UK Prime Minister Boris Johnson addresses the nation during a press conference on a plan for “Living with Covid” on February 21, 2022 in London, England.

This is a breaking story. Please check back for updates.

In a vaguely worded decree on Monday, Putin formally recognized Luhansk and Donetsk as independent states and sent troops to the breakaway areas to “perform peacekeeping functions.”

The directive drew condemnation from around the world, with policymakers admonishing a “blatant” and “unacceptable” violation of international law.

The developing situation has ratcheted up fears of a major conflict in Europe following months of simmering tensions over Russia’s military deployment on the borders of Ukraine. 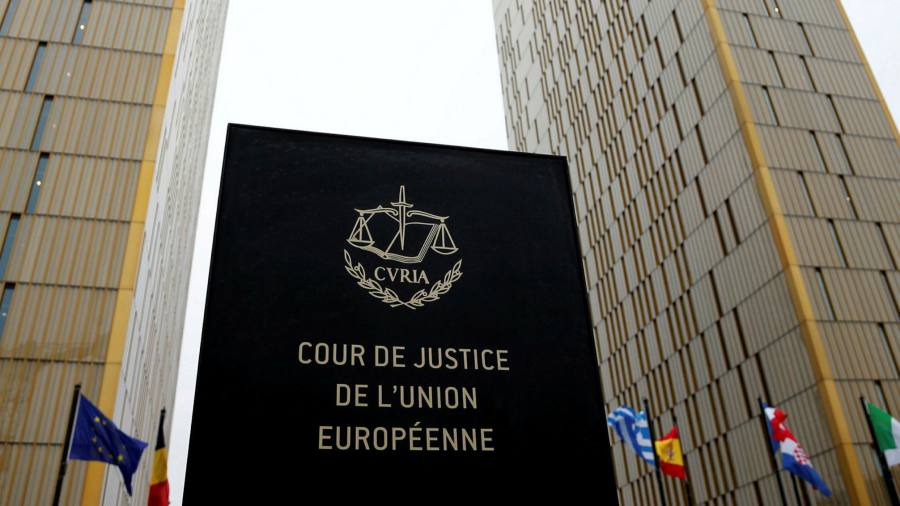 The EU's top court has ruled the UK must reimburse Brussels for allowing fraudsters to flood the bloc with undervalued imports of clothes and shoes from China and avoid paying € 2.7bn in duties.The European Court of Justice found on...

Weekly Covid deaths have dropped to lowest since March 2020, WHO says

The World Health Organization on Tuesday said weekly new Covid deaths have fallen to the lowest level since March 2020, but warned a global decline in testing for the virus could hinder its efforts to fight the pandemic.The world recorded...

To keep up with the surging cost of living, consumers are spending more and saving less - and rising interest rates aren't helping their financial picture much.Next week, the Federal Reserve will likely raise rates by another three-quarters of a...