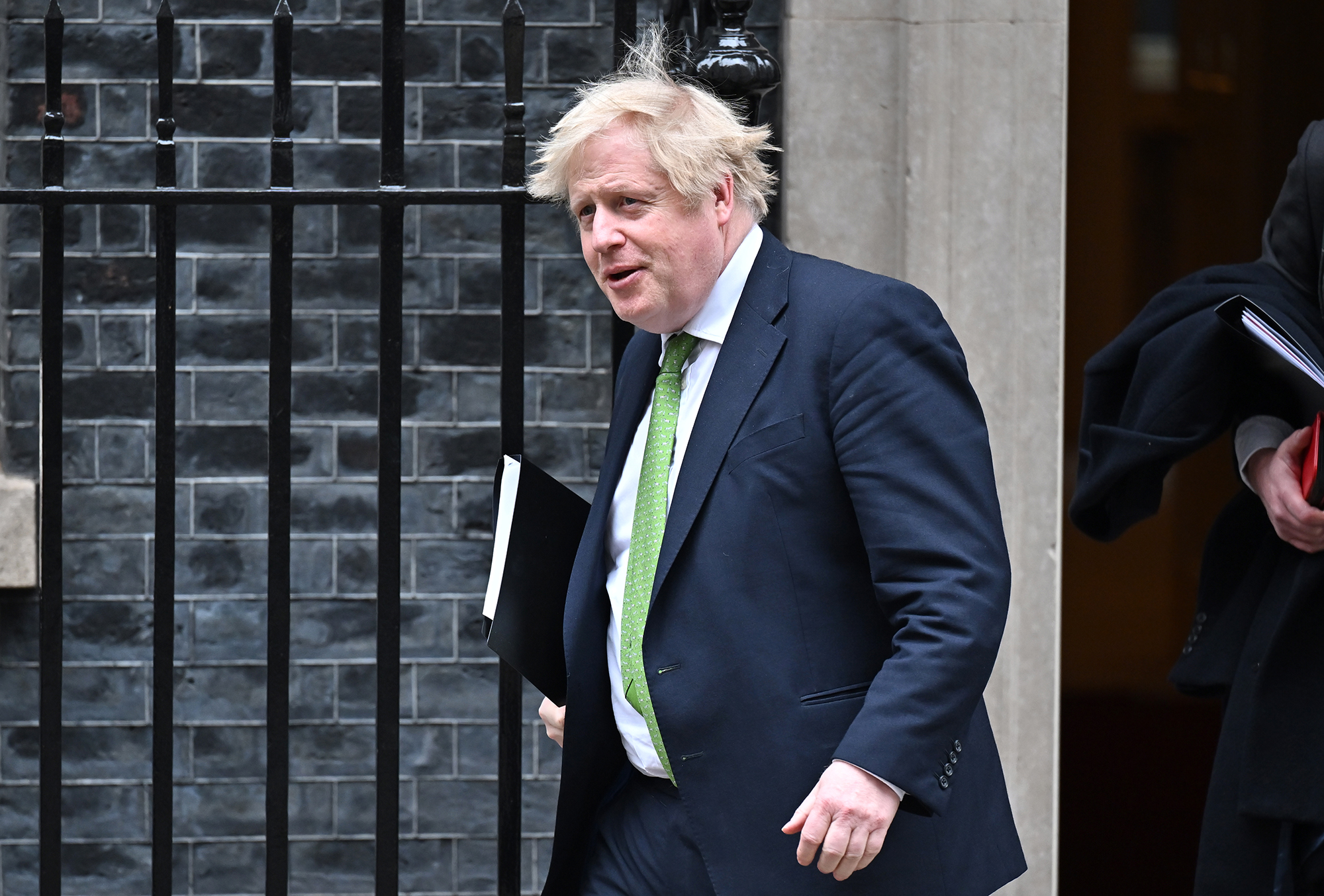 “The United States is going to have significant announcements of its own a bit later today, including sanctions that we will impose in response to what Russia did yesterday,” deputy national security adviser Jon Finer said during an appearance on MSNBC.

He also offered a little more detail on the additional sanctions announcements coming later Tuesday, suggesting that this could stop short of the severe sanctions the US has previewed, pending “further actions” by Russia.

“If Russia takes further actions, we will have further significant and severe consequences that we can impose via sanctions on Russia, in addition to the other elements of our response, including security assistance to the Ukrainians to help them defend themselves, and the force posture , troop movements that you have seen the United States take, in the coming days, ”Finer said, adding that the US remains open to diplomacy.

For now, an entire array of sanctions against Russia is not expected because, “if you are going to deter [Putin] from taking Kyiv and the country – still a serious probability – you have to hold some threats of sanctions against that, ”a senior administration official told CNN.

However, sanctions announced today are still expected to go further than the limited package, the White House announced on Monday.

A senior US official told CNN the cautious nature of Monday’s package was due, in part, to the need to consult with Europeans about their willingness to go further, and to gauge whether Russia’s actions Monday should trigger the full sanctions package the West has prepared in the event of an invasion.

US and European officials have been in intense discussions over the past few hours over how to proceed with additional sanctions against Russia for ordering troops into Ukraine, according to officials familiar with the matter.

The European Commission has also proposed sanctions to EU member states on Tuesday. The proposals will place sanctions on 27 persons and entities including political figures, propagandists, military personnel and financial entities who the EU deems to be linked to “illegal activities” in the regions. There will also be sanctions for the 351 Russian lawmakers who voted for the recognition and the 11 who proposed it – and the installation of Russian troops.

The Commission has placed a particular emphasis that would mirror sanctions taken in Crimea after the 2014 annexation by Moscow.