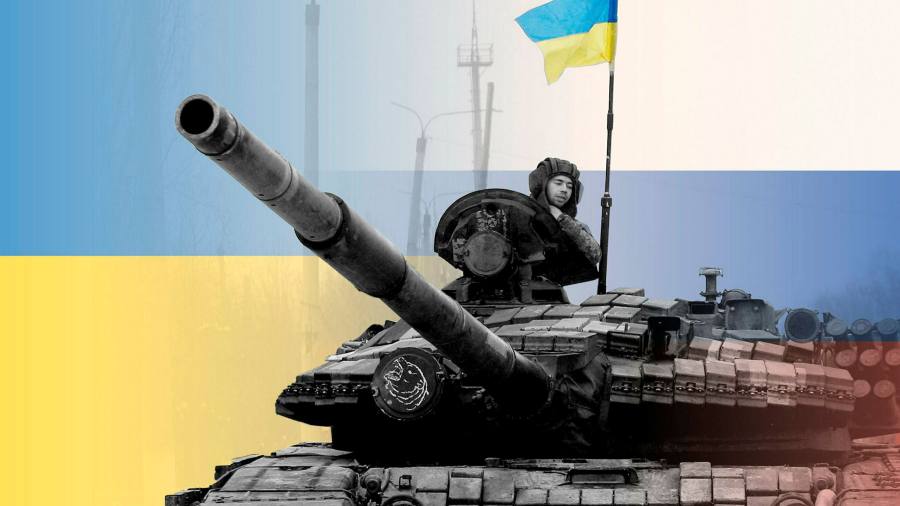 Ukrainian forces have gained some momentum around Kyiv and have pushed Russian forces back in some areas, according to a senior US defense official.

Ukrainian forces have pushed Russian forces back to about 55km east and north-east from Kyiv, after Russian troops had been about 30km away from there in recent days.

Elsewhere near the capital, Russians remain about 15km to 20km away from Kyiv city center in the northwest and are establishing defensive positions.

“It’s not that they’re not advancing, they’re actually not trying to advance right now,” the official said.

Russia has launched more than 1,200 missiles since the start of the war four weeks ago, the official said.

Russia is now prioritizing efforts in eastern Ukraine, particularly near Luhansk and Donetsk, and is trying to cut it off and pin down Ukrainian forces that are in that area.

“This is the area which has become much more active for Russian forces in the Donbas area, that eastern part of Ukraine,” the senior official said. “You’re seeing them really put more energy and effort into that.”

Russia has the “vast majority” of the missiles it arrayed for the conflict but is running the lowest on air-launched cruise missiles, the senior official said, with only about 50 per cent of those left.

US assessments could not be independently verified