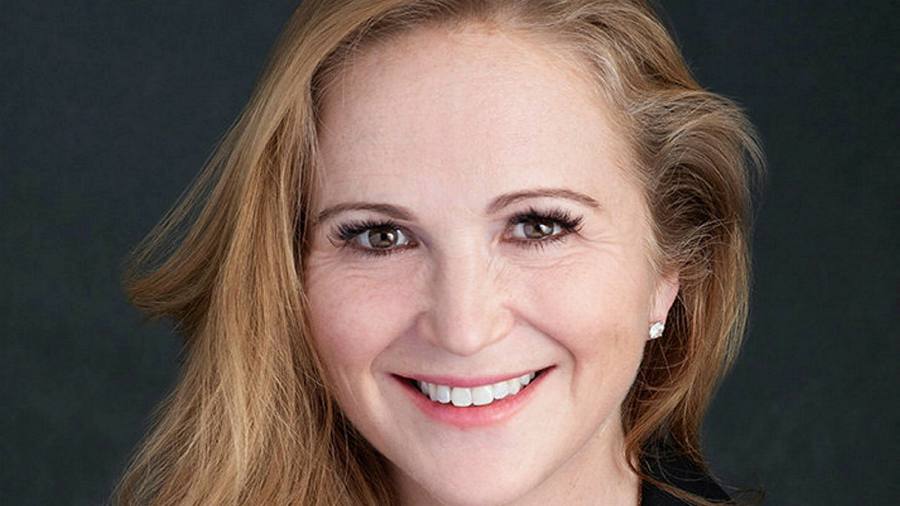 Calpers, the largest US public pension plan, has appointed a Canadian fund manager as its new chief investment officer nearly 18 months after the abrupt departure of its former CIO.

The $ 478bn California Public Employees’ Retirement System said Nicole Musicco, a private markets specialist, would take over the high-profile position. Musicco will succeed Dan Bienvenue, who had assumed the role of interim CIO in August 2020 after Ben Meng resigned from the post.

Musicco’s appointment comes as Calpers, which has 2mn members, embarks on plans to boost exposure to private markets against a backdrop of expected dimming returns from listed stocks. Canada’s pension funds have been among the most proactive in the world in deploying more of their capital offshore, in the hunt for returns.

As part of a new four-year plan, approved before Musicco’s appointment, Calpers will raise its allocation to private equity by 5 percentage points to 13 per cent and shift into private debt with an allocation of 5 per cent. At the same time, global equity exposure will be dialed down from 50 per cent to 42 per cent.

Musicco is the second woman to lead the investment operations at Calpers. “Nicole’s experience, vision and skill as an investor in public and private markets is critical for Calpers,” said Marcie Frost, chief executive.

Musicco is a partner at RedBird Capital, a New York-based investment firm focused on building high-growth companies. She has also held leadership roles at the Ontario Teachers’ Pension Plan, a C $ 200bn (US $ 157bn) Canadian pension fund. In 2018, she was recruited to lead the private markets investment program at Investment Management Corporation of Ontario, a pension asset management firm with more than C $ 70bn in assets under management.

Musicco was selected from a pool of international and domestic candidates, and will take on a team of more than 300 investment staff when it starts in late March. Calpers had earlier said the pandemic had slowed its search for a replacement for Meng.

Meng stepped down after the Naked Capitalism website published allegations that he had failed to fully comply with the California Fair Political Practices Commission in relation to financial disclosure documents. At the time, Meng told the Financial Times he had disclosed all of his financial holdings in the applicable form.