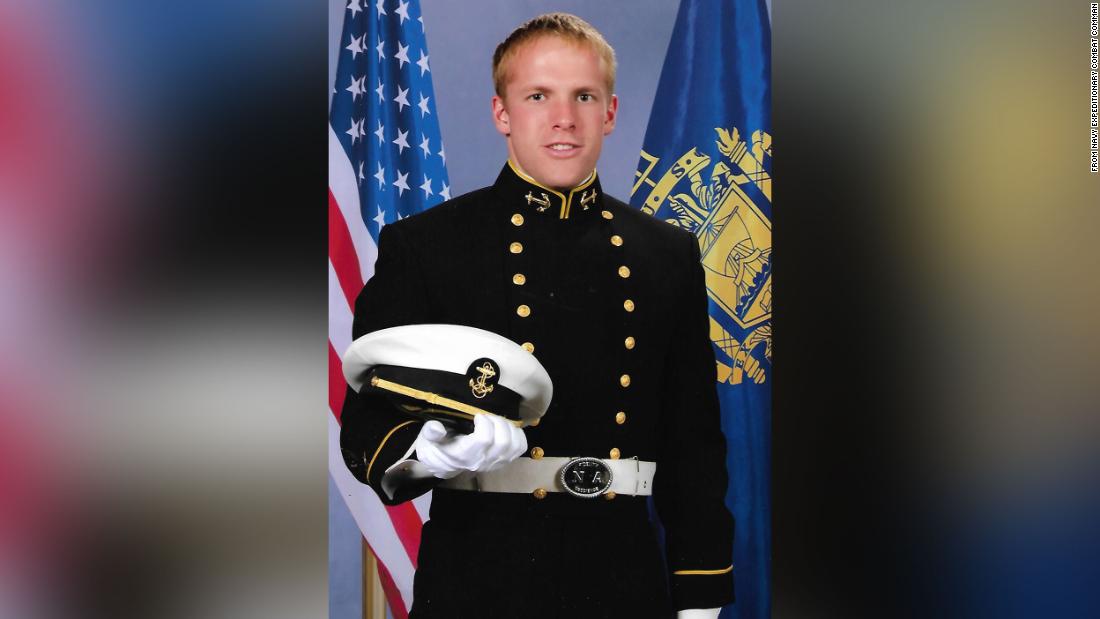 The service member, Lt. jg Aaron Fowler, became unresponsive during the training event and was pronounced dead at the hospital, the release said. He was 29 years old.

Fowler, a US Marine, joined the service in 2012 and became a commissioned officer after graduating from the Naval Academy in May 2018. He reported to the Marine Corps Explosive Ordinance Disposal Mobile Unit in January 2022.

The unit of the Marine Corps that Fowler was a part of, based in San Diego, clears “explosive hazards to provide access to denied areas,” and also secures “the undersea domain for freedom of maneuver, building and fostering relationships with capable partners and protecting “the US, the release said.

“Our deepest sympathies go out to Aaron’s family and friends, and we join them in remembering and mourning this brave warrior,” Rear Adm. Joseph Diguardo, Jr., commander, Navy Expeditionary Combat Command said in the release. “His decision to join this elite special operations community was a testament to the dedicated and selfless character he embodied and his legacy will endure in our ranks through those he inspired by his service.”