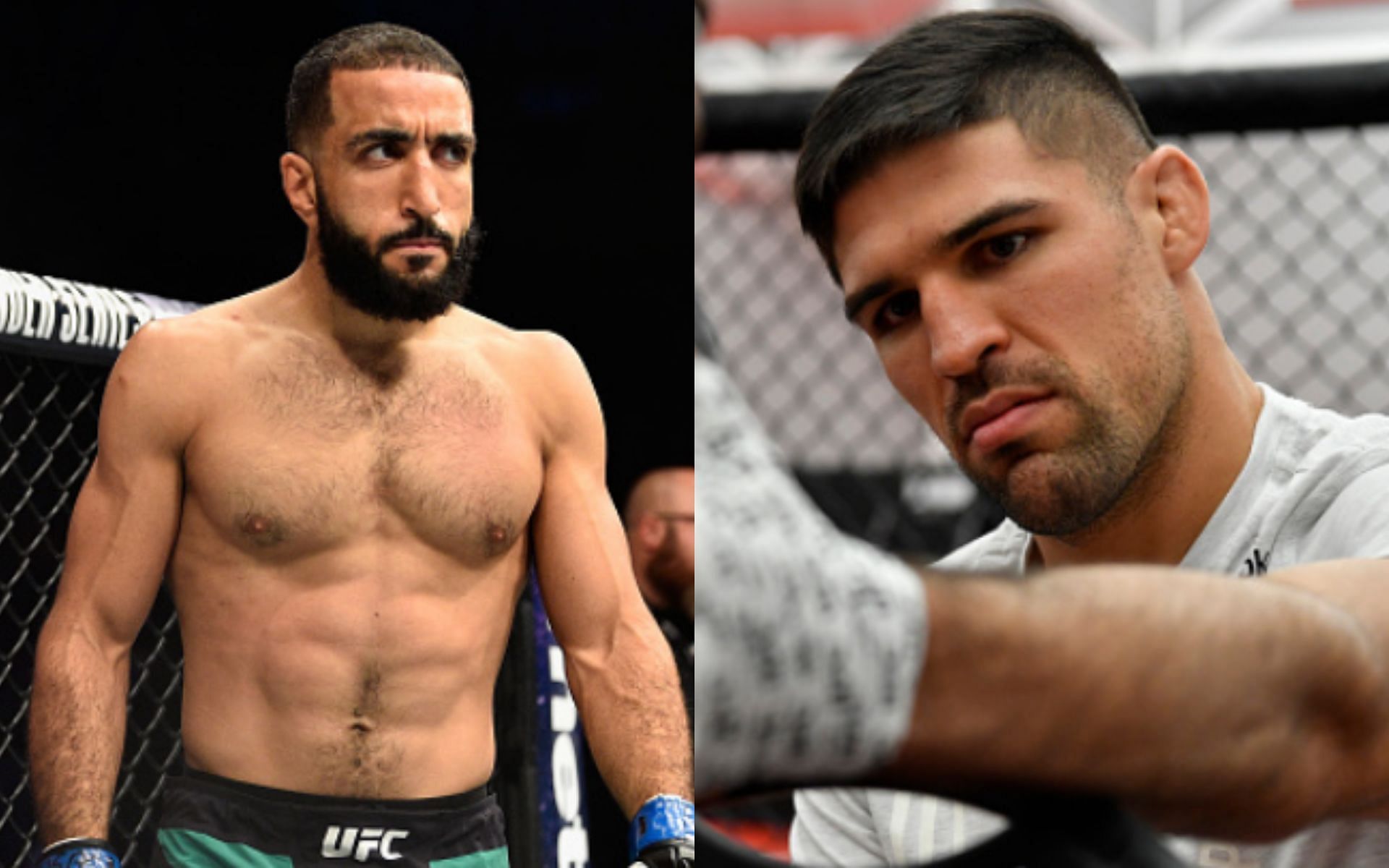 Vicente Luque has opened up about the significance of his knockout win over Belal Muhammad. Their first fight took place at UFC 205 in November 2016 and witnessed Luque defeating Muhammad via first-round KO.

Speaking to Yahoo! Sports’ Kevin Iole ahead of his rematch against Muhammad, Luque discussed multiple topics. Iole notably suggested that the KO win over Muhammad at UFC 205 was likely the moment in Luque’s career when he signaled that he was on his way to the top.

“I mean, for sure. I think there are some wins that are like investments, and that was one of them. When I beat him, he was an up-and-coming prospect, and he was a big deal already. And after that, he just had an even greater career and built his way up all the way now. And I still have that win over him. So, it was a win that, over time, it became bigger and bigger and just made my name even bigger. So, it was a great win in my career. “

Additionally, Vicente Luque pointed out that he understands that they’re now clashing in a rematch because Muhammad has improved and defeated many fighters since their first fight. The 30-year-old added that at this point in their respective careers, they’re both at the top of the division and their rematch makes a lot of sense.

Watch Vicente Luque’s conversation with Kevin Iole in the video below: 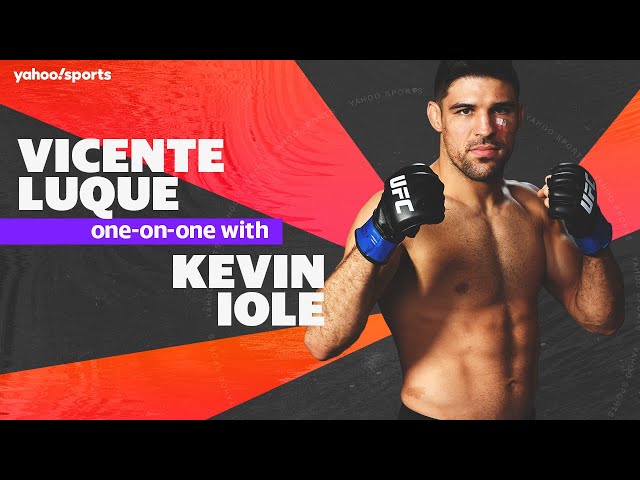 UFC welterweight champion Kamaru Usman has lost just once in his professional MMA career. Currently ranked the UFC’s No.1 pound-for-pound fighter, Usman is unbeaten inside the octagon. On that note, speaking to The Schmo earlier this year, Belal Muhammad asserted that he’s the one who’ll defeat and dethrone the seemingly invincible Usman.

Belal Muhammad vowed to avenge his KO loss by beating Vicente Luque in their rematch when they face off at UFC on ESPN: Luque vs. Muhammad 2 on April 16th. He highlighted that Luque’s on an impressive win streak and finishing him in their main event matchup would put him in title contention.

He also claimed to be better than the No. 1-ranked UFC welterweight Colby Covington and warned that he’s coming for Usman’s welterweight belt. Muhammad said: 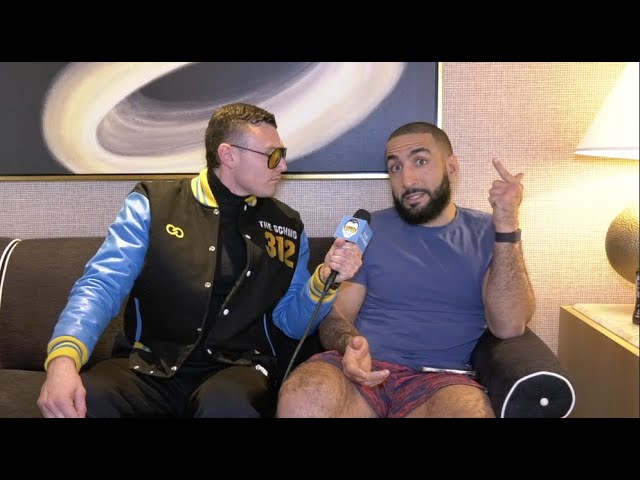