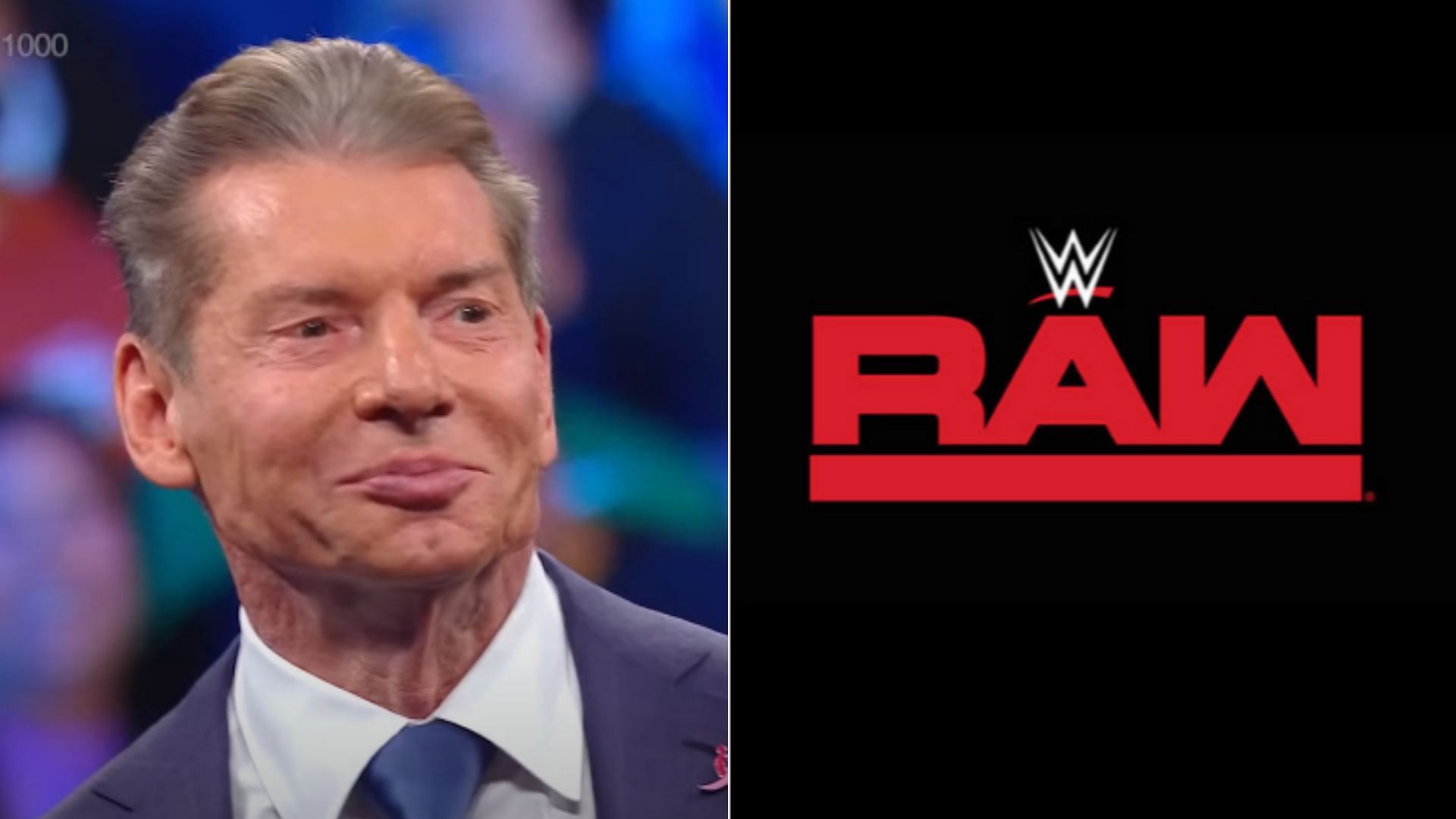 James Ellsworth expects Carmella to remain in WWE for “a very long time” due to Vince McMahon’s fondness of her work.

Carmella initially made her name in NXT between 2013 and 2016 before moving to WWE’s main roster. The 34-year-old currently holds the Women’s Tag Team Championships with Queen Zelina. She is also a former SmackDown Women’s Champion and two-time Money in the Bank winner.

Speaking on the Cheap Heat Productions Podcast, Ellsworth reflected on his time performing as Carmella’s ally in WWE. He also revealed that the WWE Chairman is a big fan of hers in real life:

“He really, really likes Carmella. I always tell people I think Carmella will have a job for a very long time because I can tell Vince – and rightly so – is very high on her, ”stated Ellsworth. [9:14-9:26]

Carmella’s most recently televised WWE match ended in defeat against Bianca Belair on the January 31, 2022 episode of RAW. Two nights earlier, she lasted 50 seconds in the 2022 Women’s Royal Rumble before being eliminated by Rhea Ripley.

James Ellsworth impressed Vince McMahon while performing as an enhancement talent against Braun Strowman on RAW in July 2016. The Chinless Wonder briefly formed an alliance with Dean Ambrose before joining forces with Carmella.

One of Ellsworth’s most memorable WWE moments came during the first Women’s Money in the Bank ladder match when he unhooked the briefcase for Carmella. The controversial finish led to another ladder match nine days later, which The Princess of Staten Island also won.

Ellsworth received his release from WWE in November 2017. The 37-year-old returned as Carmella’s ally between June-July 2018 before he was fired, in storyline, by then-SmackDown General Manager Paige.

Please credit the Cheap Heat Productions Podcast and give a H / T to Sportskeeda Wrestling if you use the quote from this article.

WWE vs. AEW vs. IMPACT – Who were the top performers according to DDP? Find out right here.

Q. Should Carmella win a singles title again one day?