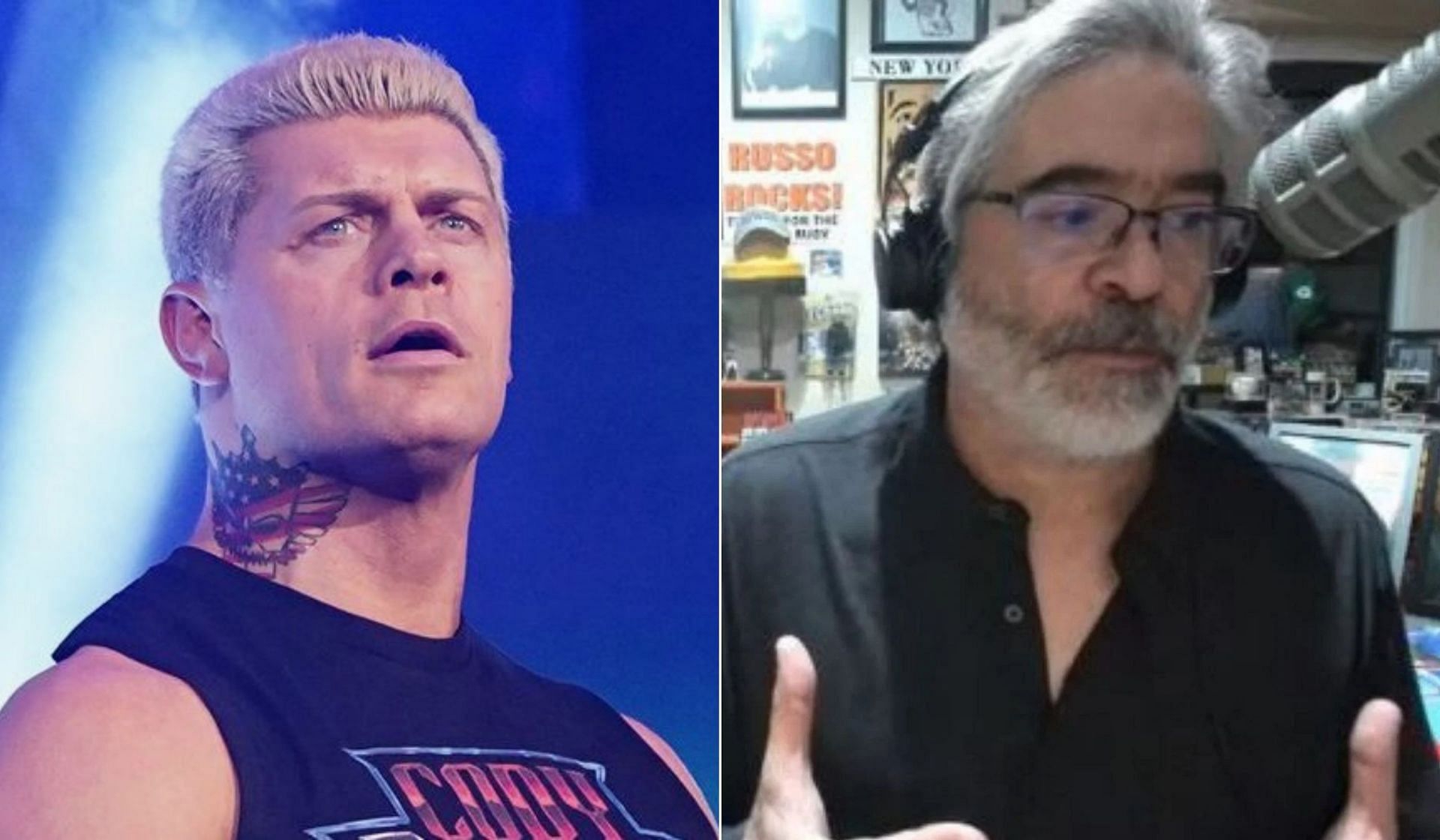 Before this week’s episode of RAW, Seth Rollins went to WWE Headquarters for a meeting with Vince McMahon. He finally got his match at The Show of Shows, and McMahon then revealed that Rollins’ opponent would be someone of his choosing, and he would only find out who it is once he is in the ring.

The Visionary’s rumored opponent is former AEW star Cody Rhodes, who has reportedly signed a deal to return to the global juggernaut.

On the latest edition of Sportskeeda Wrestling’s Writing With Russo, former writer Vince Russo was asked about what kind of business impact Rhodes signing with WWE could have for the promotion. Here’s what Russo had to say:

“I think they want to believe that Cody Rhodes is going to sell tickets but I also think they are very realistic and they do not think that’s going to happen but they want to believe that that’s going to happen. Listen, this is nothing against Cody [Rhodes] because … look at all the guys that AEW has brought in and the number has not moved. It has not moved. From Andrade to CM Punk to Jeff Hardy … it has not moved. What that means is that it’s the same people watching these shows. He is not going to sell a ticket to a person that will not be buying a ticket. ” [0:33 to 1:23] 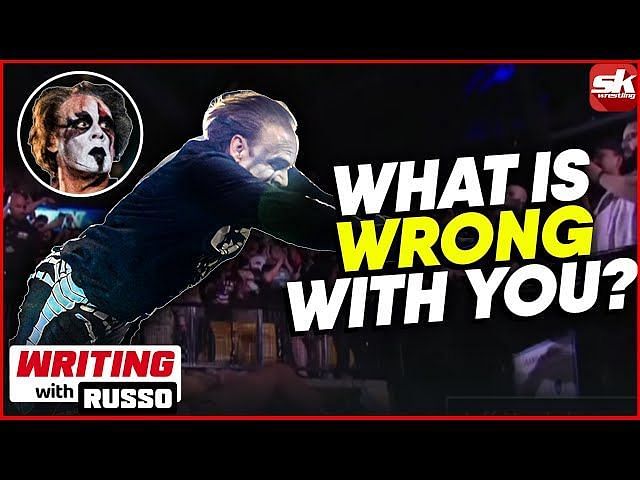 The news of Cody and Brandi Rhodes leaving All Elite Wrestling broke in February 2022 and came as a shock to both fans and members of the locker room. The news was confirmed by both parties on Twitter.

Multiple reports have now confirmed that The American Nightmare has indeed signed with WWE. As previously mentioned, he’s currently expected to debut at WrestleMania 38.

#SHOTOFBRANDI LIVES ON !!!! Yond Beyond excited to be working with DIGA on this show that you guys have supported so amazingly! Get ready to drink and cook on a higher level! 🥂🍻 twitter.com/DEADLINE/statu…

As for Brandi Rhodes, her YouTube cooking / talk show, A Shot of Brandi, which previously aired on AEW’s YouTube channel, has been pitched to several streaming platforms.

If any quotes are used from this interview, please add a H / T to Sportskeeda Wrestling.