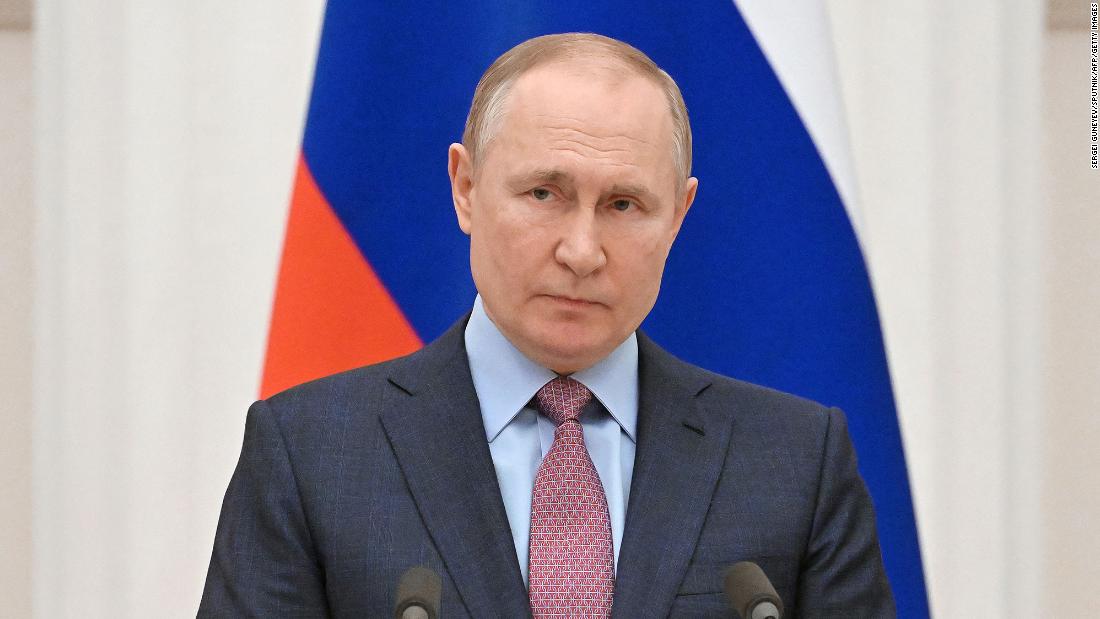 It comes as sports governing bodies have imposed sanctions on Russian teams, with the International Olympic Committee (IOC) recommending a ban for Russian and Belarusian athletes competing in international competition.

In the same statement on Monday, the IOC announced that it had withdrawn the Olympic Order, the highest award of the Olympic movement, from Putin.

On Monday, World Taekwondo stripped Putin of his honorary black belt as a result of the violence in Ukraine.

“In this regard, World Taekwondo has decided to withdraw the honorary 9th dan black belt conferred to Mr. Vladimir Putin in November 2013.”

World Taekwondo added that no Russian or Belarusian national flags or anthems would be displayed or played at its events.

Furthermore no taekwondo events would be organized or recognized in Russia and Belarus.

READ: Ukrainian athletes ‘seeking safety in bomb shelters’ call for Russia and Belarus to be banned

The decision comes after the International Judo Federation (IJF) said on Sunday it would suspend Putin’s status as Honorary President and ambassador.

On Tuesday, the International Swimming Federation (FINA) followed suit by withdrawing the FINA Order previously awarded to the Russian president in October 2014.

Putin had been awarded FINA’s highest honor as a result of his “important support” in the organization of major FINA events in Russia.

FINA said that while no athlete or team from Russia or Belarus could compete under the countries’ names or national flags, they could be accepted as neutrals.

FINA on Sunday canceled the World Junior Championships which were due to be staged in Kazan, Russia, in August.

The World Short-Course Championships (25m) scheduled to take place in the same city in December remains on.

“FINA remains deeply concerned about the impact of the war on the aquatics community and the wider population of Ukraine,” a statement read.

“FINA will continue to carefully monitor the grave situation and make further decisions as appropriate.”