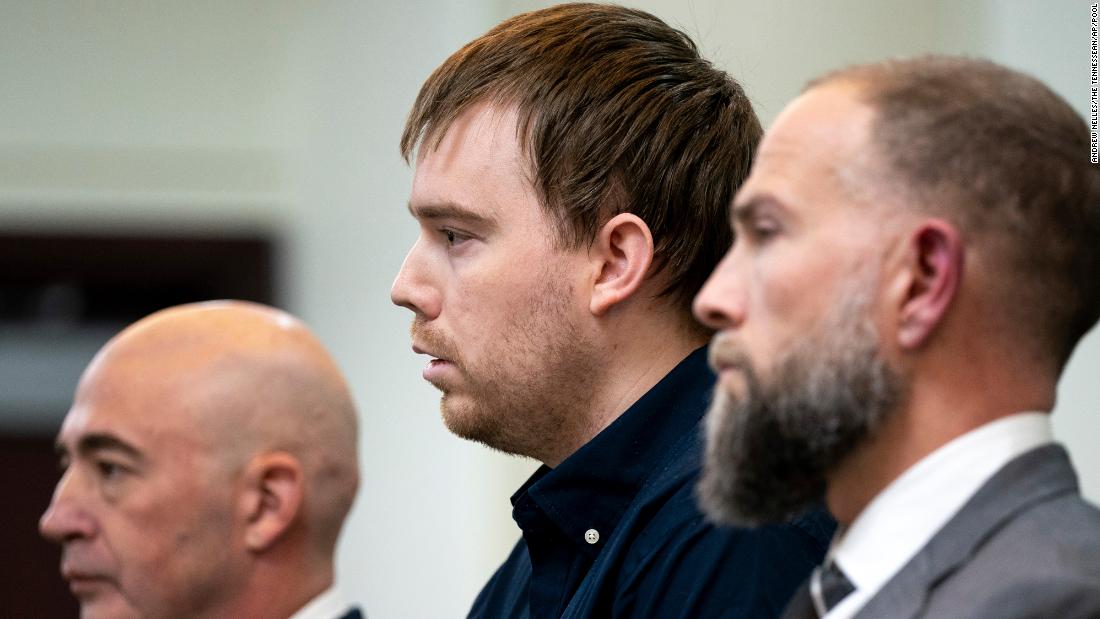 Reinking, 33, was found guilty Friday of all 16 counts, including eight first-degree murder charges.

The defendant, in a light-blue shirt, showed no emotion as the jury’s sentence was announced Saturday afternoon following victim impact statements.

Reinking arrived at a Waffle House in Antioch, southeast of Nashville, on April 22, 2018, wearing nothing but a green jacket, according to Metro Nashville Police.

He got out of his pickup, wielding the rifle, and fatally shot two people outside the Waffle House, police said. Reinking then went into the restaurant and continued firing, killing two more people.

The shooting ended when customer James Shaw Jr., who had been sitting with a friend at the restaurant counter, wrestled the weapon away from the gunman, who fled on foot.

Reinking had pleaded not guilty by reason of insanity, CNN affiliate WSMV reported. His lawyers maintained that mental illness and delusions drove him to commit the shooting.