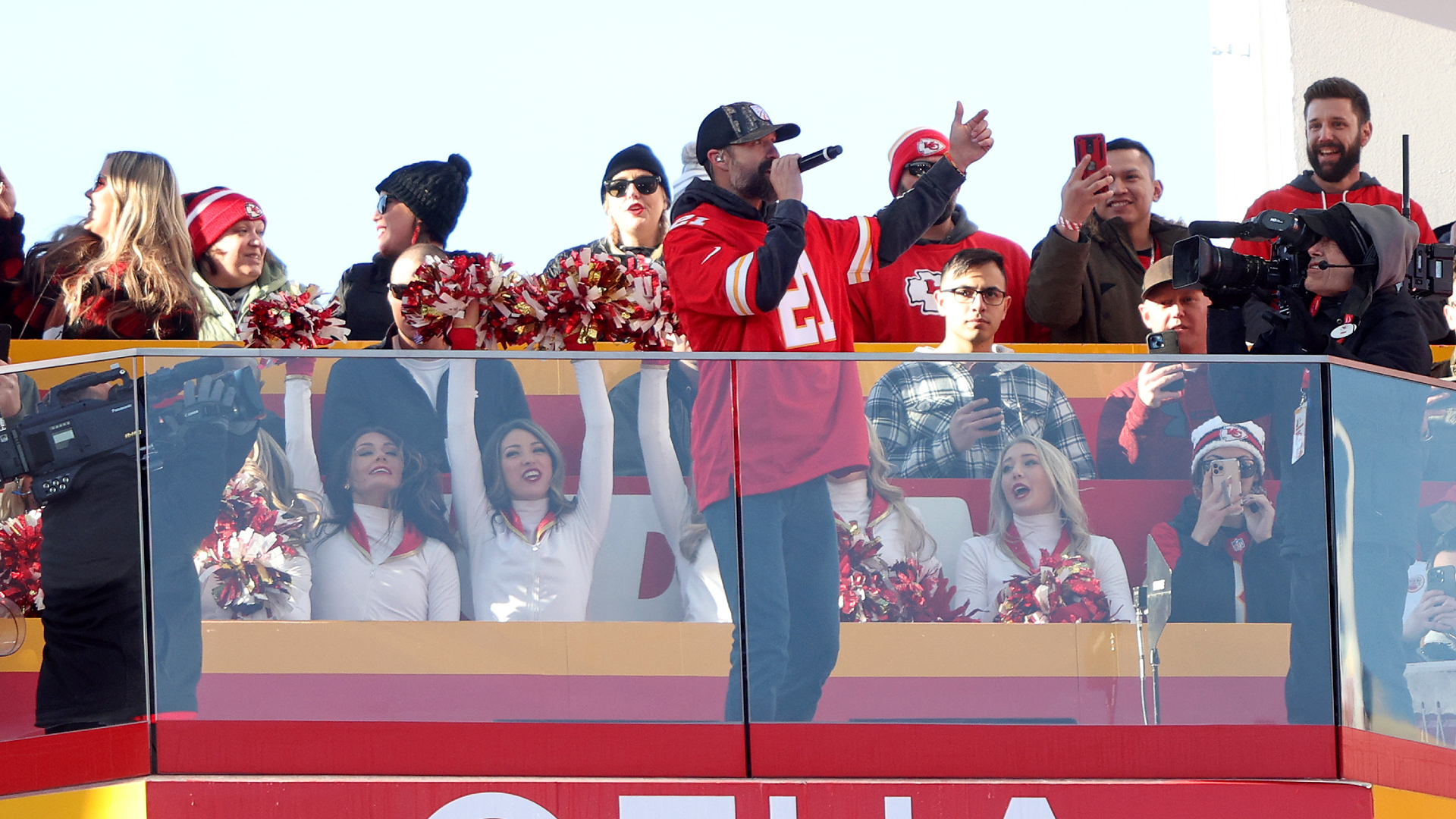 Maybe Vince Lombardi said it best: “What the hell’s going on out here ?!”

NFL halftime shows usually go one of two ways: “OK, that happened” or “Oh, God, why is this happening?” During the Chiefs-Bengals halftime show Sunday, we got more of the latter.

Someone in the production truck (or on the field) did not bother to check microphone levels for CBS’s halftime show at Arrowhead Stadium, leading to an amalgamation of sounds coming from Walker Hayes and the panel of James Brown, Phil Simms, Nate Burleson, Bill Cowher and Boomer Esiason. It was unpleasant.

Those who tuned in to hear some hard-hitting analysis from the panel were instead greeted with Brown trying his best to navigate the Hayes invasion and discuss the Chiefs’ 21-10 halftime lead. Those same people may have been glad to not hear Simms’ analysis, though.

Hayes, whose claim to fame is the “Fancy Like” song that has been played to infinity over the airwaves for entirely too long at this point, performed a medley of songs before the segment mercifully came to an end.

Needless to say, viewers watching the car-wreck halftime show were highly entertained by the way it unfolded:

Oh wow there’s apparently a Walker Hayes concert at halftime. He’s either a country singer or a whiskey

Can’t hear a damn thing but fancy like Applebees

Yikes, do not think CBS realized how disruptive the Walker Hayes halftime show would be during * their * halftime show. Can’t hear a word.

More importantly: Forcing sports fans to hear MORE of the Applebee’s song should be penalized with a loss & elimination, Chiefs.

Lol Walker Hayes might as well be performing on the CBS desk.

WHOSE IDEA WAS IT TO DROWN OUT THE BROADCASTERS WITH WALKER HAYES! ???

Arrowhead is known for its crowd noise, but thanks to Hayes, it’s now known for a different type of noise altogether.