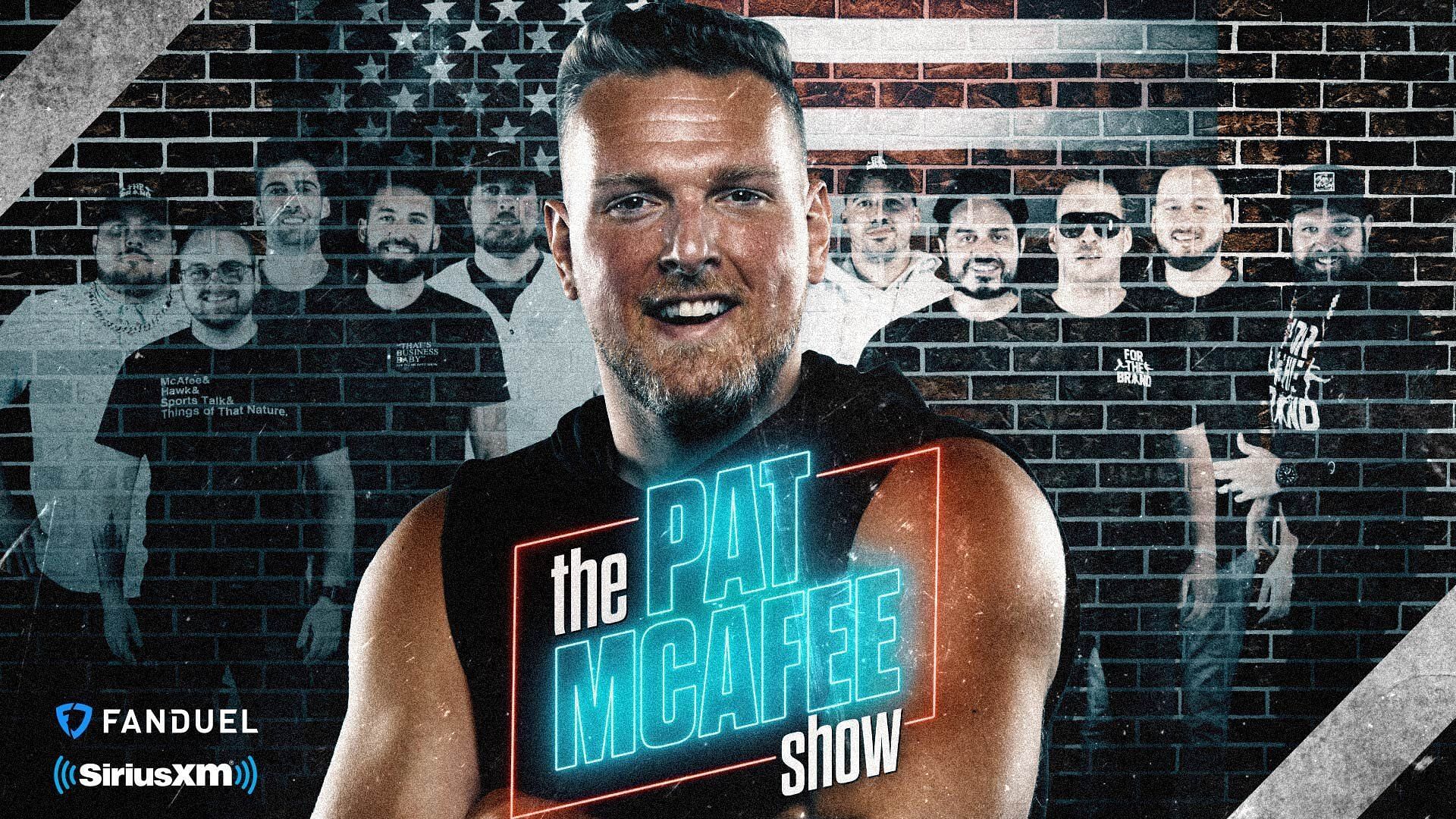 Pat McAfee has a variety of talents. The former NFL punter, kickoff specialist and current WWE commentator even took part in WrestleMania recently. These days, he is mostly seen hosting his hugely popular Pat McAfee Show. He took to Twitter in response to a Q&A prompt by Los Angeles Lakers superstar LeBron James to invite him onto the show.

The show has long been a hub for NFL stars to come on and get their message out, a recent notable example being Aaron Rodgers. Rodgers demanded that the Green Bay Packers draft talent on offense. Following this, they drafted North Dakota State star Christian Watson.

McAfee likely has a wealth of knowledge he wants to extract from one of the NBA’s all-time greats.

Another topic of conversation would undoubtedly be whether James has ever or would ever consider an NFL jump considering his size, speed, vertical jump and hands. 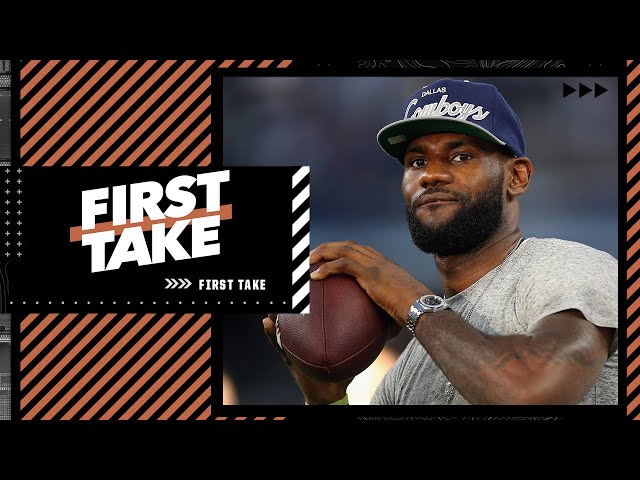 During the 2011 NBA lockout, several NFL franchises had their eyes on facilitating the most ambitious cross-sport jump since Michael Jordan left the Chicago Bulls to join a White Sox minor league affiliate. 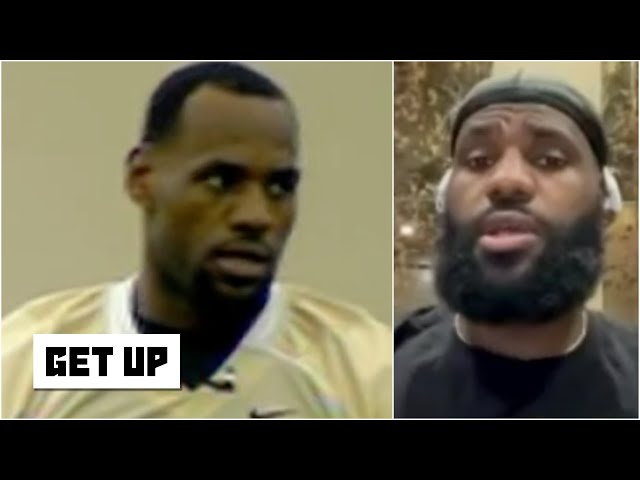 This past season, James revealed on ESPN2’s Monday Night Football ‘Manningcast’ that both Jerry Jones and Pete Carroll came after him with offers to play wide receiver or tight end:

“One thing about it, I do not mind working for something, so if I would have had to try out for the Cowboys or the Seahawks, or if I’d have stayed home and went back home to Cleveland, I’d have tried out, but I would have made the team. I just know what I’m capable of doing on the football field. Especially at that age. “

Could James have been successful in the NFL? NBA writer Sam Quinn said this back in 2012 when James was in his prime:

If he chose to play football, LeBron James could be the greatest non-quarterback in NFL history. He would be simply unstoppable. At 6’8 ” and 250 pounds, tackling LeBron would be like trying to stop a truck. That is, if they could catch him. As well as being one of the strongest players in the NBA, LeBron is also one of the fastest. “

Pat McAfee does not need to focus on the hypotheticals. The multimedia star needs to hammer home the financial specifics of his contract offers.

Q. Would LeBron James excel in the NFL?