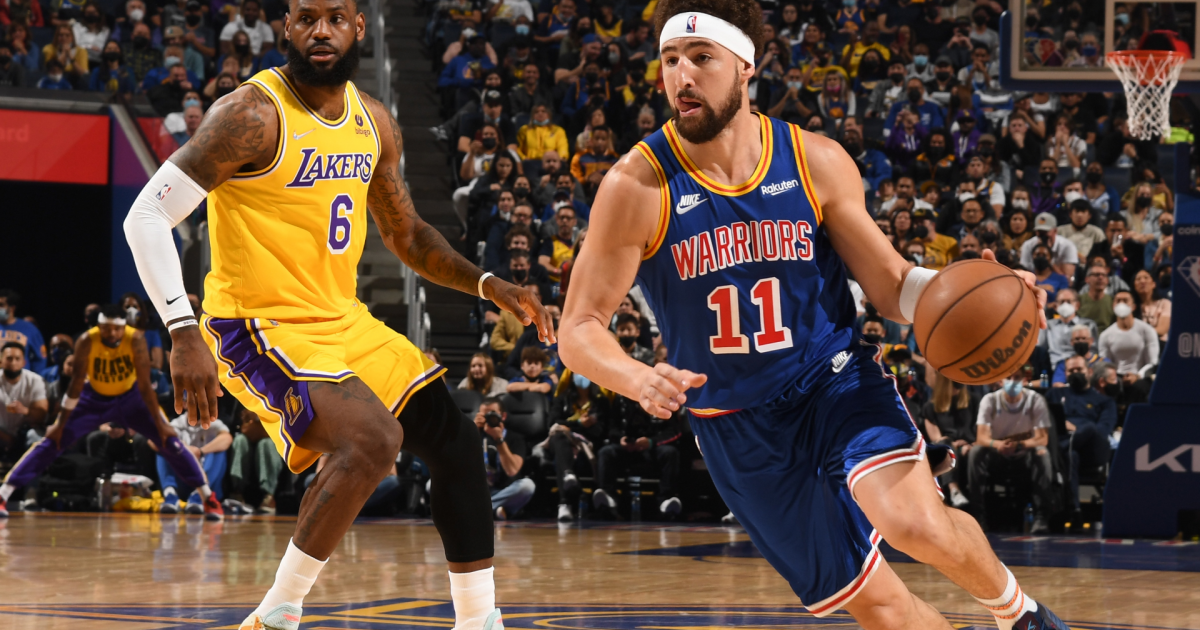 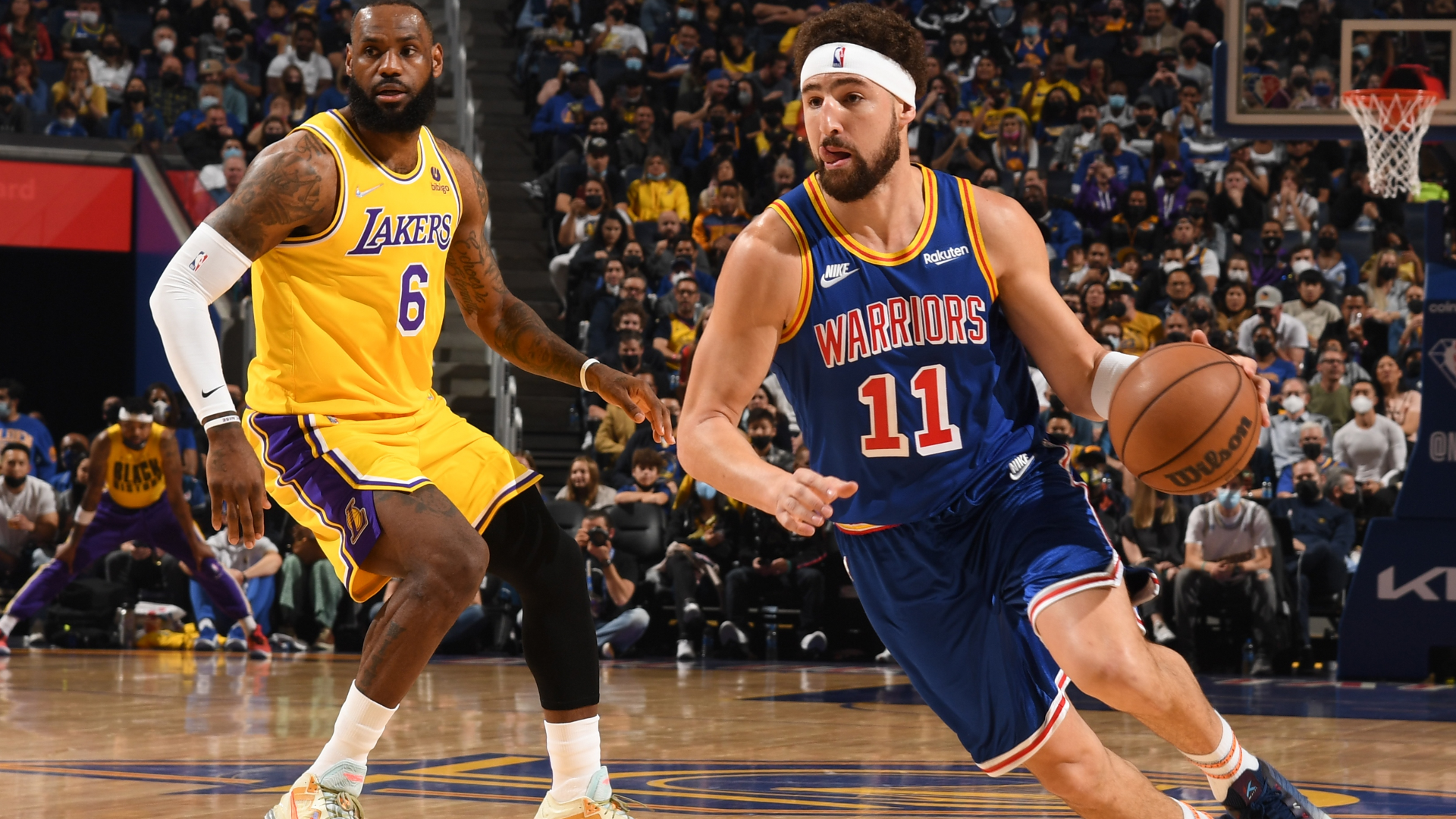 Klay Thompson recorded his highest-scoring night since returning from his two-year injury layoff on Saturday, finishing with 33 points on 12-of-22 shooting (5-of-9 from deep) in a 117-115 win over the Los Angeles Lakers

Thompson, who played just 30 minutes, erupted for 16 of his points in the final quarter as the Lakers were making a surge, hoping to upset the Warriors on their home floor.

Since coming back from injury – he had spent the last two years rehabbing from an ACL tear and Achilles tear – Thompson has shown glimpses of his old self, but the ability to do it on a nightly basis is still yet to come.

After the game, he said spoke about his 33 point performance.

“I’m not gonna lie, it feels really freaking good,” he said. “I’m in better shape than I was a few weeks ago.

“After not feeling that feeling for a few years, do not take a 30-ball lightly in this league,” Thompson added. “I know that is always in me, but these things happen naturally. I can not – if I can play to do that every fourth quarter, I would. It’s not the game of ball. It’s the flow of the game. Great things happen with time. “

This was the first time Thompson had reached 30 points in a game since Game 6 of the 2019 Finals when he reached the 30 point mark on free throws after injuring his knee. He exited the game shortly after.

Klay popped off for 33 tonight.

Thompson did not just get it done on the offensive end of the floor, however. He held the Lakers to 1-of-6 shooting when he was the primary defender.