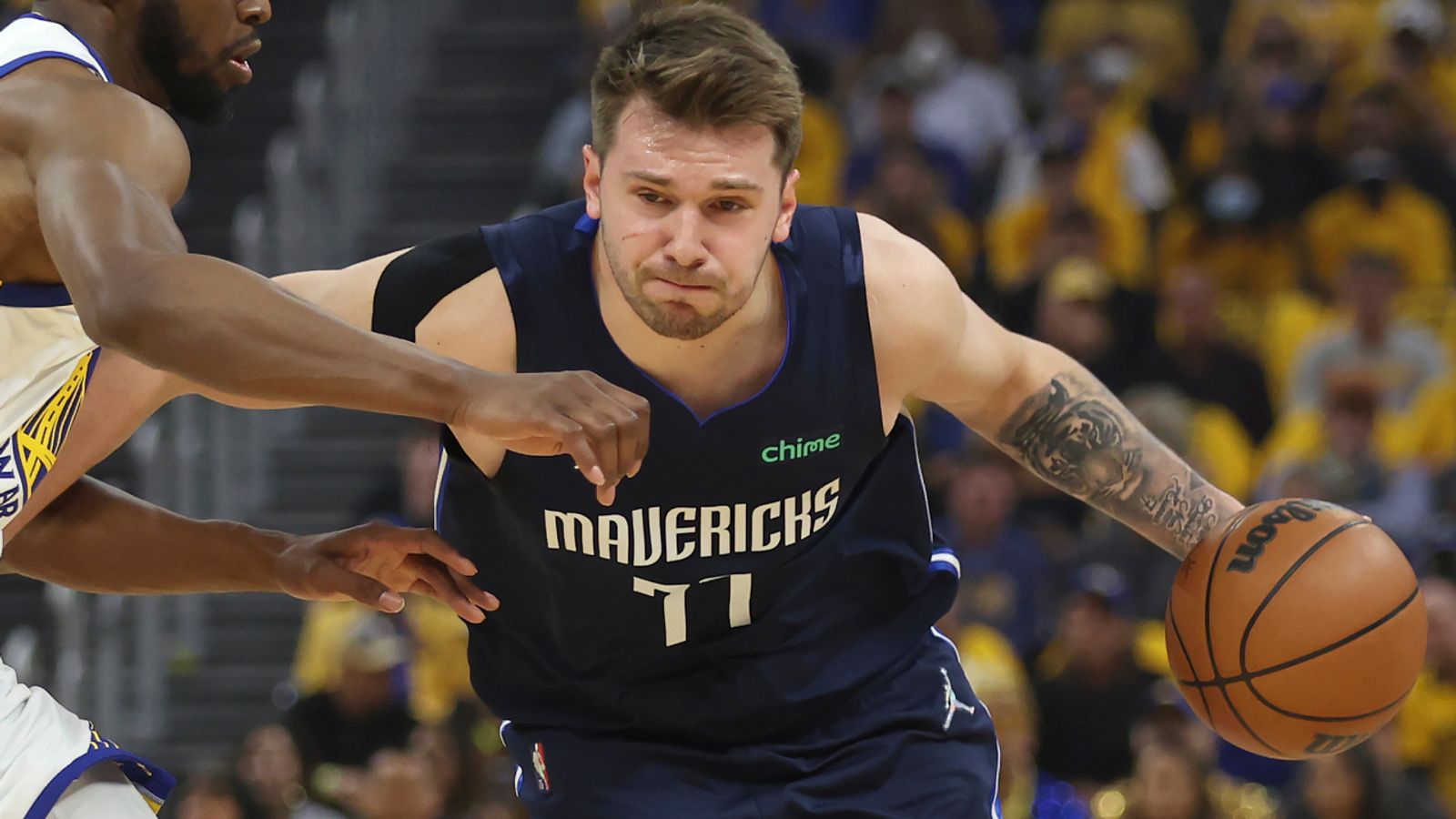 Luka Doncic did not have another “believe” in him with the Mavericks facing a 2-0 deficit for a second consecutive series.

Not that the Dallas superstar does not believe. There’s just a difference after losing a 19-point lead against title-tested Stephen Curry and the Golden State Warriors.

The Mavericks are headed home to try to stay in the Western Conference finals after they beat championship-less Chris Paul and Phoenix four times in five games, starting in Dallas, to get there. Game 3 against Golden State is Sunday night.

If Dallas is going to repeat what Doncic said he believed his team could pull off against the top-seeded Suns, it’ll start with defense. The Mavericks got 42 points from their All-Star guard, but they quit defending the Warriors when the shots stopped falling.

Golden State shot 61 percent in the second half of a 126-117 victory – 79 percent in the fourth quarter, almost matching Phoenix from Game 2 in the West semifinals – as Dallas fell to 2-5 in Doncic’s three playoff seasons when he scores at least 40.

“We play defense when we play offense, and we play no defense when we can not score,” Dallas coach Jason Kidd said. “That’s something that we have to get better at this time of year. You can get away with it in the regular season.”

There’s a little something about offense Kidd wants the Mavericks to understand, too. Always reliant on 3-point shooting, Dallas took its big lead because those shots were going in.

When the threes stopped falling in the third quarter, Doncic and company kept shooting them. He missed a pair and Reggie Bullock was off on all three of his as Dallas ended up 2 of 13 from deep while a 14-point halftime lead was cut to two.

Curry did his thing with 32 points while fellow Splash Brother Klay Thompson had another relatively quiet night with 15 points – except for two driving dunks after halftime. 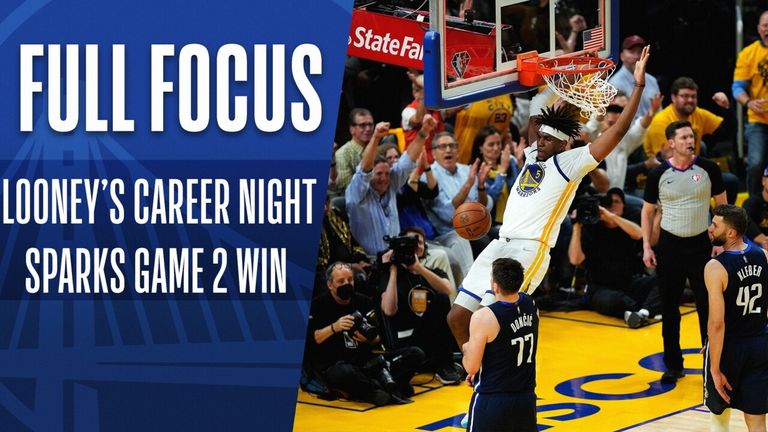 When the Warriors did not have free runs to the basket, center Kevon Looney was often waiting underneath. His career-high 21 points, regular season or playoffs, helped the Warriors to a 62-30 advantage in the paint, the most points the Mavericks have allowed inside in the postseason.

With 12 rebounds, Looney became the first Golden State center since Robert Parish in 1977 to have at least 20 points and 10 rebounds in a playoff game, according to StatMuse.

“Playing center for the Warriors, it’s a different type of job from other teams,” Looney said. “A lot of the scoring and stuff, we do not really need us to do. I’m going to remember that stat, so I can tell somebody else about it.”

The Mavericks found a way to limit the efficiency of DeAndre Ayton after a big game from the Suns center in the opener of that series.

The growing ineffectiveness of Dwight Powell (zero points, two rebounds in eight minutes in Game 2) has forced Dallas to go small. The Mavericks can not keep doing it if they can not limit Looney, who had five offensive rebounds and helped offset a dud from Draymond Green (minus-19 before fouling out with six points). 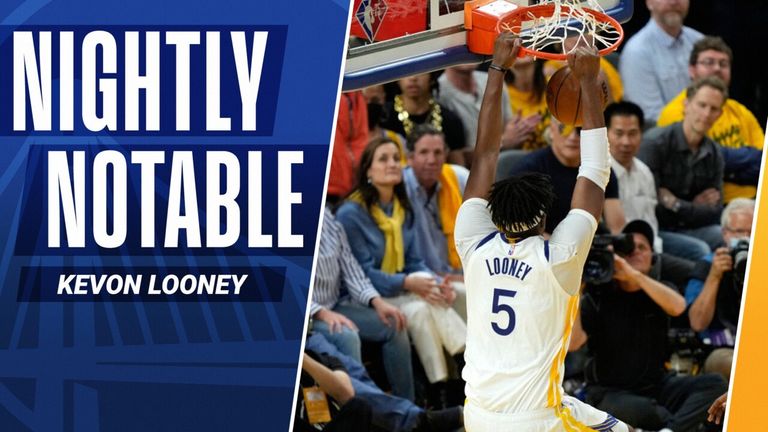 “He’s one of the guys that no one writes about or talks about,” Kidd said. “But we understand the impact he has on the game of giving those guys second or third opportunities.”

Golden State is 14-1 when leading a series 2-0 since Kerr took over in 2014-15. It is two wins from a return to the NBA Finals after the last of five consecutive appearances in 2019.

The Warriors are in control because they won when trailing by as many as 19 for the first time in these playoffs.

“Hopefully this is a game that we can kind of put in our back pocket and remember because there’s a good chance we’ll be in this situation again,” Kerr said. “This is a team that is explosive and you’re dealing with one of the great players in the game who can create for himself and others, and it will be a hard series.”