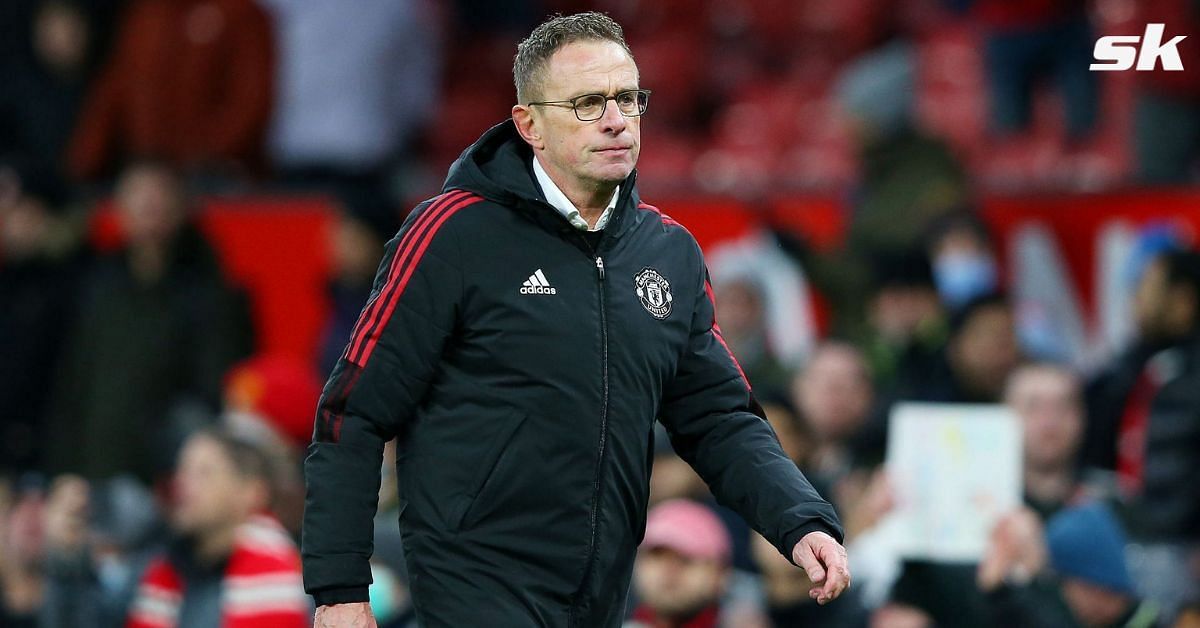 Manchester United have had a disappointing season so far. They were touted as Premier League title challengers before the season started but are now fighting for top-four. They are already out of both domestic cups and face Atletico Madrid in a tough Champions League knockout stage fixture.

Among all this, the Red Devils also saw the sacking of former manager Ole Gunnar Solskjaer in November. He was replaced by Michael Carrick for two matches before Ralf Rangnick joined as interim manager.

If all this was not enough, there have also been reports of conflict in the Manchester United dressing room amongst the players. However, midfielder Fred has declined those claims.

Manchester United have a win rate of 59 per cent with Fred in the side this season compared to just 25 per cent without him. They are also unbeaten in his last 11 starts [@SkyFootball]

Manchester United have a win rate of 59 per cent with Fred in the side this season compared to just 25 per cent without him. They are also unbeaten in his last 11 starts [@SkyFootball]

“Being one of the biggest clubs in the world, they will want to say a lot of things. Unfortunately, it’s normal. Even more so nowadays, anyone can access social networks and say anything there. So, it turns out that a lot of fake news circulates. “

“But we are in there [the dressing room] are calm about it. We know what really happens inside our locker room. You saw here today, we are very united. All seeking the same goal, which is to win the games. And we have to let things go and focus together and play as a team. ”

Manchester United take on Atletico Madrid in the Champions League

As mentioned before, Manchester United’s only hope of earning silverware this season is to win the Champions League. They will travel to the Wanda Metropolitano Stadium on Wednesday to play against Atletico Madrid in the first leg of the Round of 16 fixture.

United go into the game on the back of two consecutive victories in the Premier League. They beat Brighton & Hove Albion 2-0 before getting the better of Leeds United 4-2. Fred scored the third goal in the victory over Leeds.

They will hope this momentum and Cristiano Ronaldo’s record against Atletico will help them gain an advantage in the tie. Ronaldo has scored 25 goals and made nine assists in 35 matches against the Spanish club, including four hat-tricks.

After Atletico, United return to the Premier League to take on lowly Watford on Saturday. The Red Devils currently sit in fourth position and will look to solidify their position when they face Watford.