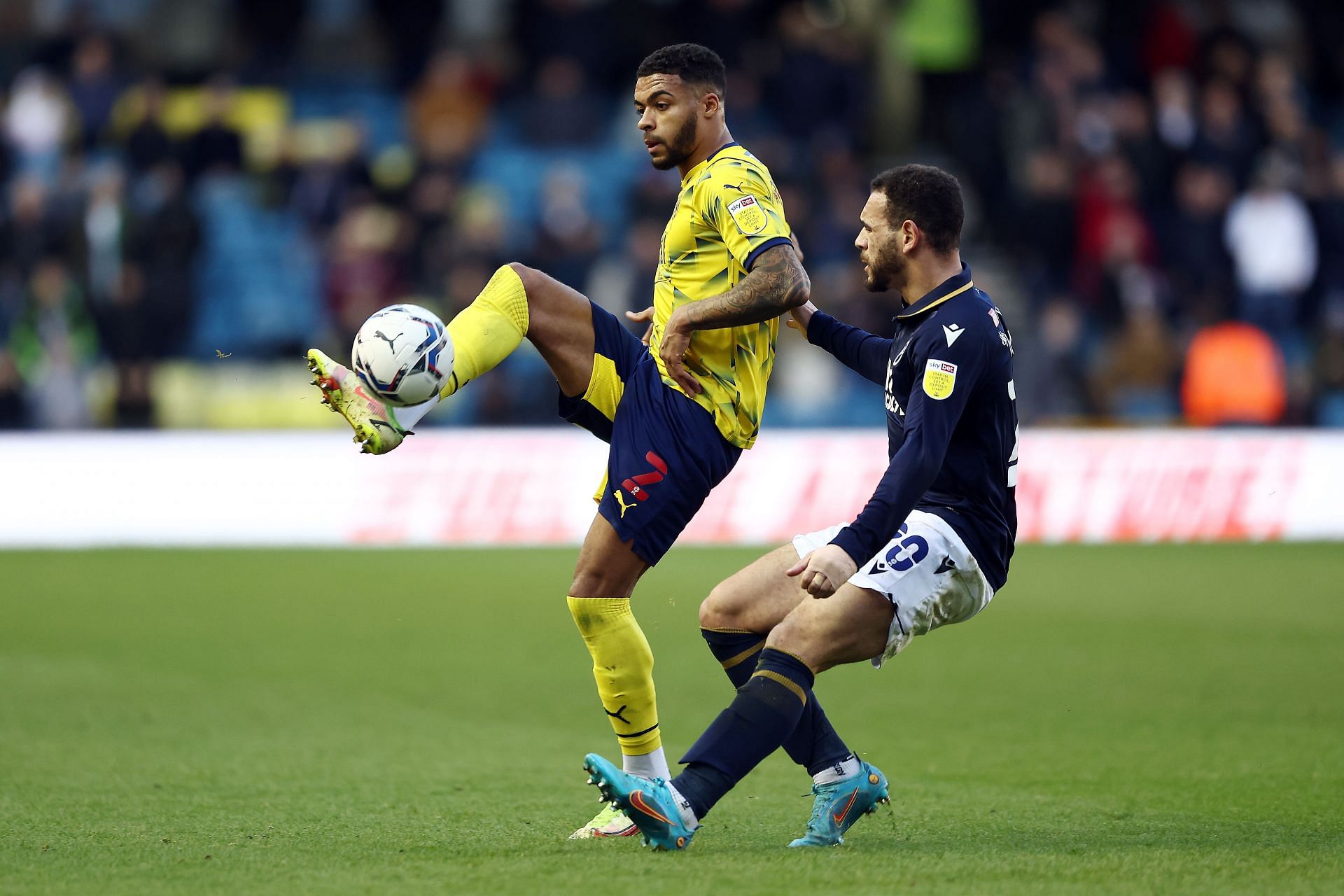 Round 32 of the EFL Championship comes to an end at the Hawthorns, where West Bromwich Albion play host to Blackburn Rovers on Monday.

This will be the second meeting between the sides this season after the Baggies claimed a 2-1 win in August’s reverse fixture.

West Bromwich Albion were left empty-handed once again in the EFL Championship as they suffered a 2-0 loss at Sheffield United last Wednesday.

The Baggies have now lost each of their most recent three games, while managing just one win from their last nine.

With 45 points from 30 games, West Brom are currently ninth in the league table, level on points with Luton Town and Preston North End.

Meanwhile, Blackburn Rovers failed to find their feet last time out as they fell to a 2-0 defeat against Nottingham Forest on home turf.

They have now failed to win any of their last three outings, losing two and claiming one draw since a 1-0 victory over Middlesbrough on January 24.

With 53 points from 31 games, Blackburn Rovers are currently third on the log, 11 points off first-placed Fulham.

With 53 wins from the last 130 meetings between the sides, Blackburn Rovers boasts a superior record in the history of this fixture. West Bromwich Albion have picked up 46 wins in that time, while 31 games have ended all square.

Robert Snodgrass, Kenneth Zohore and Daryl Dike are all recovering from injuries.

The visitors will be without the services of Ian Poveda, who has been sidelined through injury.

Looking at past results between the sides, this should be a cagey and closely-contested affair at the Hawthorns. We expect both sides to cancel out each other’s efforts and force a share of the spoils as they look to arrest their respective slumps in form.