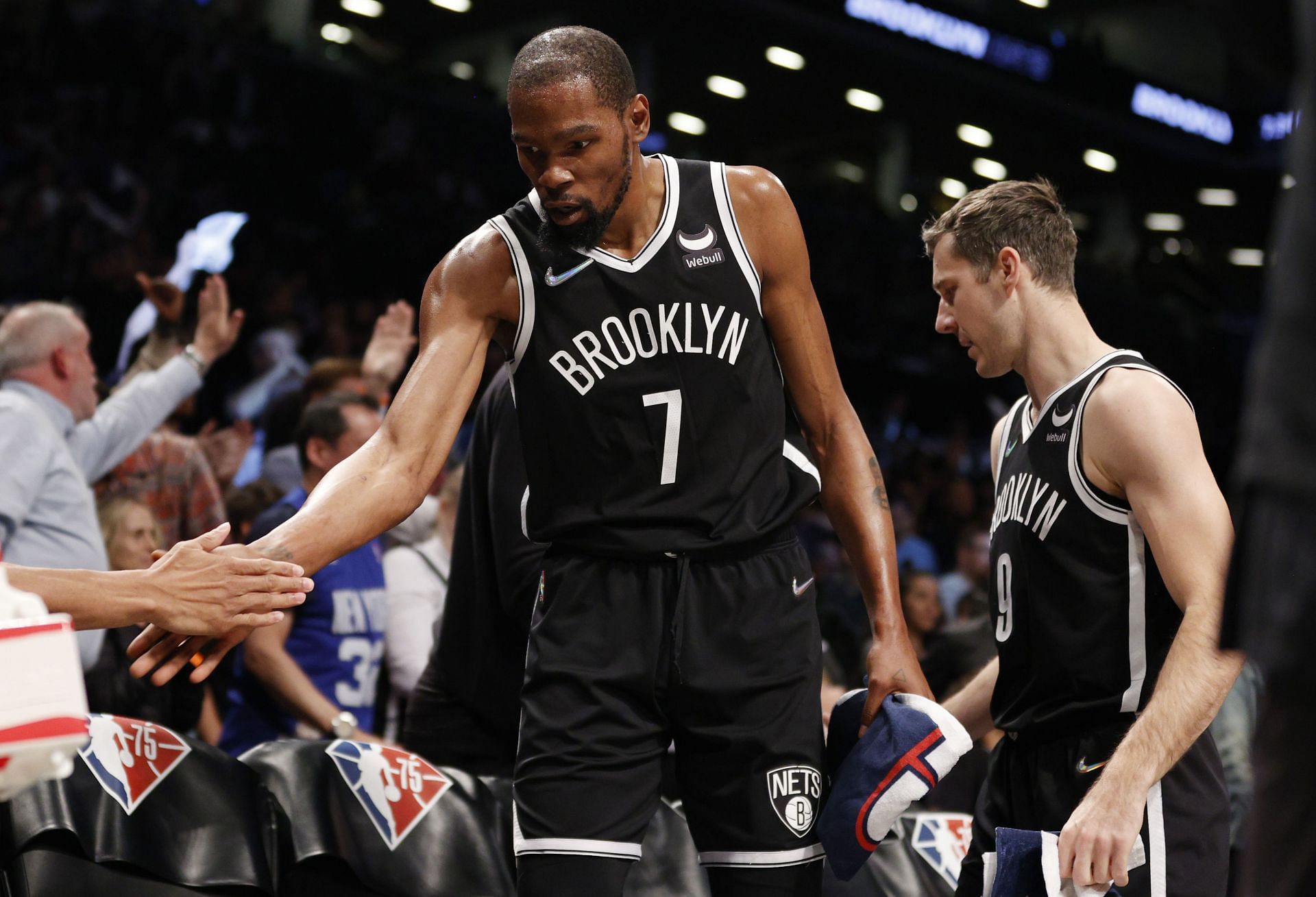 The debate over deciding the NBA’s best offensive player lingers.

Kevin Durant’s offensive play this season has been commendable as always, little wonder why he’s referred to as arguably the best player in the league. 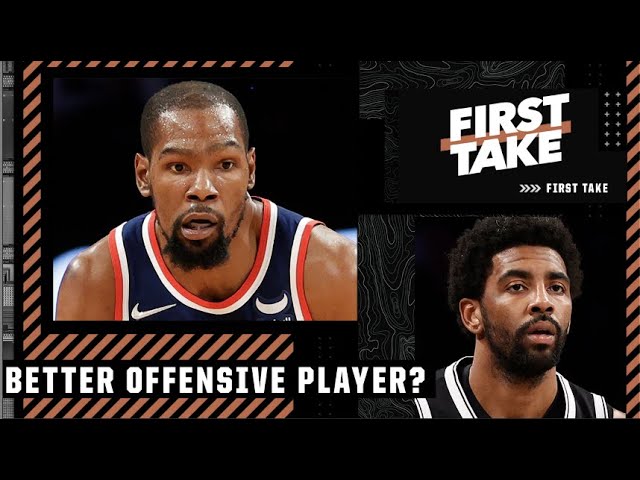 While Williams said the 6-foot-2 All-Star from Duke isn’t the most efficient, he said he has never seen anybody do what he does with the ball.

“I think Kyrie Irving is the best offensive player we have in the game of basketball,” Williams said. “I’m not saying he’s the most efficient. As a guard who’s studied this game, his difficulty in shot-making, I have never seen somebody be able to do what he’s been able to do with the ball like this before. Ever . “

Legler, on the other hand, chose Durant as the league’s best offensive player.

“I’m gonna go with the guy that possesses the greatest combination in one body of leg, handle and shooting ability,” Legler said. “Because we’ve never had a guy walk this planet like Kevin Durant. With the length at 6-11, the pure stroke and then handles the ball like a two guard.

“No one player has ever possessed all three of those things. At no point is there a win against Kevin Durant defensively. And that’s why I think he’s the best offensive player. This guy has an answer for everything.”

Kevin Durant and the Brooklyn Nets make it to the playoffs

Kevin Durant and the Brooklyn Nets will be making their fourth consecutive playoff appearance after beating the Cleveland Cavaliers 115-108 in the play-in tournament. The Nets, the No. 7 seed, will take on the Boston Celtics, the No. 2 seed, in the first-round Eastern Conference playoff series that starts Sunday.

Kyrie Irving was a PERFECT 9/9 FGM (20 PTS) in the first half, he finished the game with 34 points! #NetsWorld

The @BrooklynNets have advanced to the #NBAPlayoffs presented by Google Pixel.

With Kyrie Irving now able to play in all games, home and on the road, the Nets are expected to have a good playoff run. The point guard led Brooklyn on Tuesday, posting 34 points, 12 assists and three rebounds. He had a shot 80% (12 of 15), including 50% from beyond the arc (3 of 6).