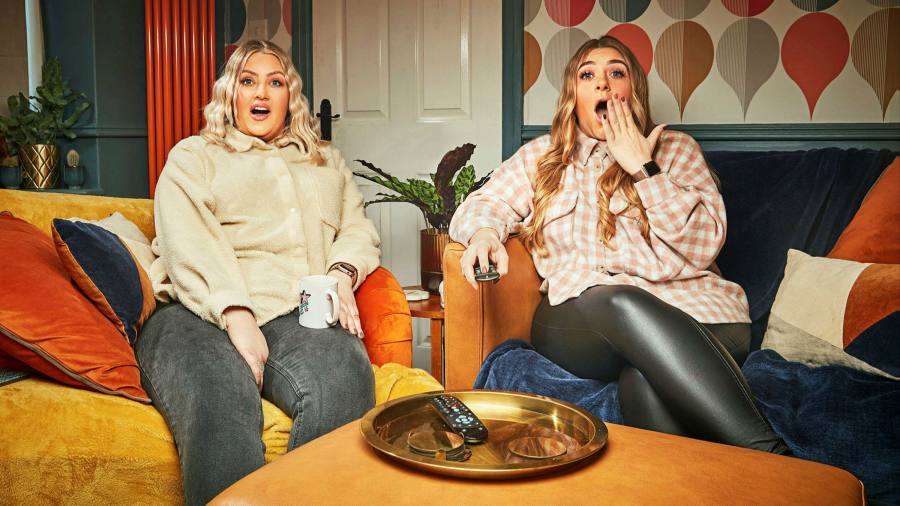 No one really wants a privatized Channel 4. Not the public who watch it, the advertisers who fund it, the production companies that supply it, or the people who run it. No one, that is, except the government, which owns it, and its rival broadcasters, which might buy it.

The Conservative party has repeatedly toyed with selling it off over the past 40 years. The last attempt in 2016 founded after a House of Lords committee concluded that “there are many more risks than benefits involved in privatization”. Why bother for a paltry benefit to the Treasury of maybe £ 1bn?

Despite ministers’ arguments this time, the economic logic has not really changed. There have been a series of changes in the entertainment industry in recent years, yet Channel 4 has proved itself to be remarkably sustainable – and successful.

There might be a little more on offer for the public purse than there was six years ago. Enders Analysis estimated last year that it could fetch as much as £ 1.5bn – or as little as £ 600mn. The price will depend on how much the government is willing to loosen the restrictions that come with Channel 4’s public service broadcasting remit, most notably a bar on it producing its own content, as well as cost savings. It is not nothing. But in the context of pandemic-era public debt levels, it is not much either.

What has changed is the political will to push through a sale. A consultation about the broadcaster’s ownership last year put forward privatization as the only real alternative to the status quo. The government appears intent on rushing through a sale at record speed. Officials recently said that there was no space in this year’s Queen’s Speech for a bill that would hand workers extra employment rights, a manifesto commitment. But there is apparently time for a bill to privatize Channel 4.

The argument put forward by the government to justify the sale on Monday made little economic or competitive sense. Culture secretary Nadine Dorries argued that “government ownership is holding Channel 4 back from competing against [the] streaming giants ”and a change of ownership would give it“ the tools and freedom to flourish and thrive ”as a public service broadcaster in private hands.

Suggestions that Channel 4 needs access to private capital to invest in technology fall flat, when the publicly-owned broadcaster is arguably ahead of private sector rivals such as ITV, Channel 5 and STV on digital development.

And changing Channel 4’s ownership is not about unleash a competitor to the streaming giants. Their spending is orders of magnitude greater than anything that Channel 4 could hope to achieve, even with a deep-pocketed parent. The likes of Netflix, Amazon, Disney and their rivals are due to spend more than $ 100bn on content this year. Channel 4 generally has a budget for original content of closer to £ 500mn. Far better for it to commission the kind of lower-budget content that the likes of Netflix and Amazon would not take a chance on.

Such content has long been key to Channel 4’s success. But it is one of the things that privatization would most put at risk, since a profit-oriented acquirer expecting a return on their investment is likely to take fewer chances. Even if the core of Channel 4’s public service broadcasting remit – most obviously, news – will probably be protected in a sale, there is still scope for a buyer to push the boundaries.

Other drawbacks are also obvious. It’s easy to see how a push for greater commercial efficiency might mean a cutback in production outside London, running against the government’s much-vaunted leveling-up strategy. Dorries has promised to invest the proceeds of any sale in a “cultural dividend” to benefit such areas. That seems far more likely to be squandered in officials’ hands than it does in Channel 4’s, which has relationships in the regions already well established. Potential purchasers, meanwhile, may cause concern to advertisers, with big ad buyers ITV and Sky in the frame along with Channel 5. Channel 4’s lack of a library will put off the streaming giants.

However, there is one final argument in favor of privatization. Many companies from Boots to Asda know what it is like to spend years languishing as an unloved asset. A sale of Channel 4 before the next election may be a challenging feat to pull off given the complexities involved. But if the Conservatives remain in power, at least Channel 4 would be freed from an owner that clearly wants shot of it.