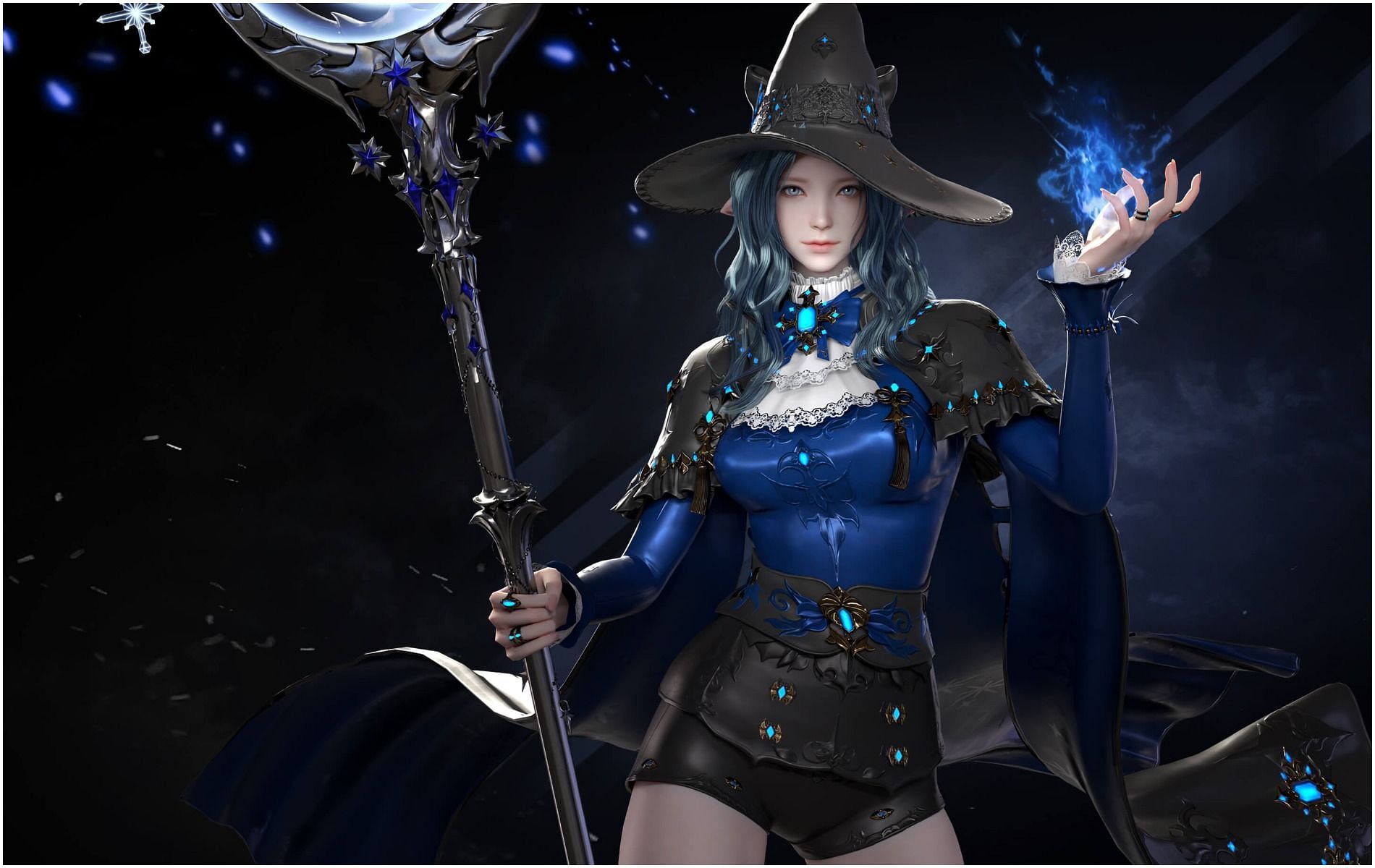 Smilegate’s Lost Ark allows players a fair bit of skill expression. This can make the MMO’s difficult raids and boss fights significantly easier, especially if the player is adept at the game.

One mechanic that a lot of experienced players use in the game is the counterattack. It’s one of the most crucial parts of Lost Ark’s combat system and can make the Guardian Raids, as well as difficult PVE content, much easier.

Timing a counterattack correctly in the MMO can not only keep the adventurer alive but also deal a significant amount of free damage to the boss monster.

Hence, higher gear stats are not the only yardstick that can make fights more manageable in the game. Correctly counter-attacking at the right time is something that players are advised to learn as they progress further into the endgame.

So what is counterattacking in Lost Ark, and when should you use it? 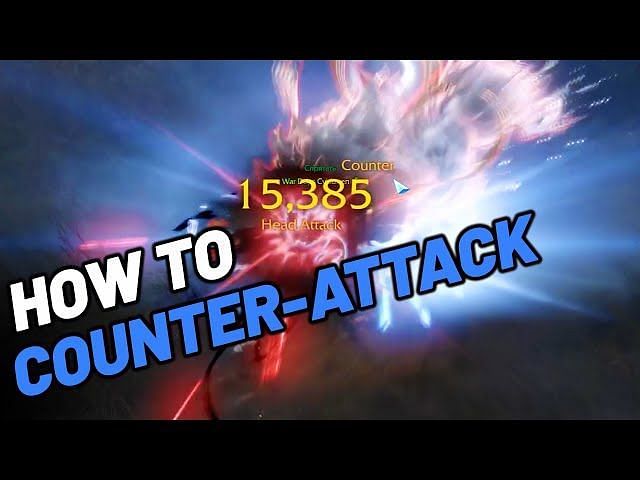 Certain enemies in the game, especially bosses, will sometimes glow with a blue hue when they are winding up a particularly powerful attack. The window of this wind-up depends from monster to monster. However, it is usually a short period that players need to utilize to counter the attack.

Adventurers need to use a specific attack during this time frame to interrupt the wind-up and leave the enemy open for a bit of free damage. This is one of the reasons why Lost Ark feels so rewarding for players who master some of the core mechanics of combat.

This leaves a lot of room for skill expression, which does not allow superior gear stats to be a key factor in grinding late-game content.

⚔️ The Official Launch of #LostArk is NOW LIVE!

See what critics are saying about the action MMORPG now available on PC and Steam.

⚔️ The Official Launch of #LostArk is NOW LIVE! See what critics are saying about the action MMORPG now available on PC and Steam. https://t.co/r3Lv1sOZcl

Each class in MMO comes with its own counterattacking abilities. To find them, all a player needs to do is go through the list of skills and look for the yellow ‘Counter Attack’ label that is located next to the skill description.

Regardless of the class players take, they should always have one counter-attack spell slotted in the action bar. Though all the classes come with a counter-attack, even the Bard, it’s significantly easier to execute on certain classes like the Paladin than the others.

However, irrespective of the class and build that a player is looking to go with, it’s very important to learn the combat mechanics as they reach the endgame.