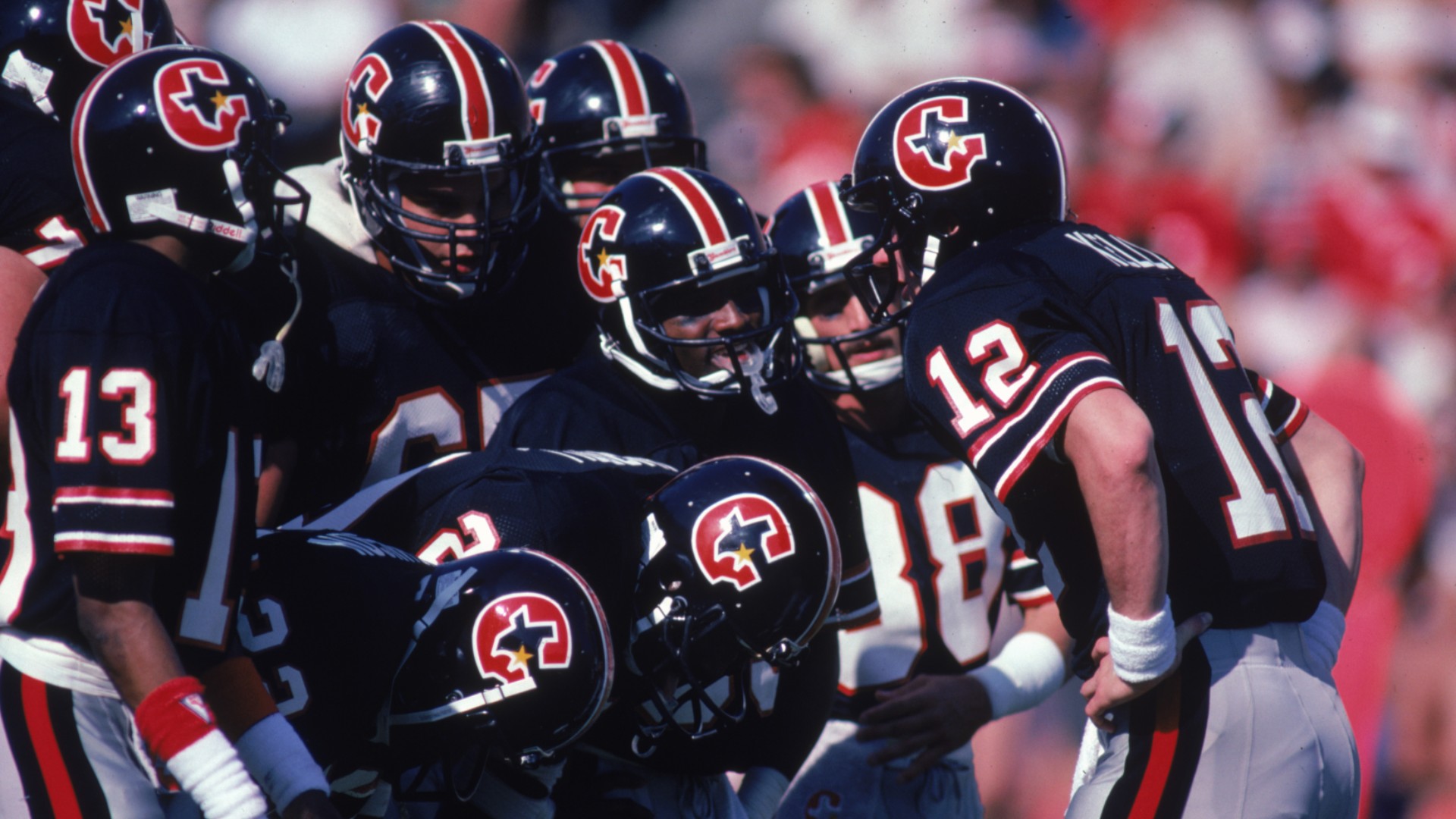 Time to hop in the wayback machine: The USFL is back, and the schedule starts soon.

The USFL went the way of other infamous’ 80s things – hair metal bands, leg warmers, VCRs – but unlike most extinct things from the decade of greed, the famed and long-defunct football league is making a comeback this year.

For those greedy for new football, the new endeavor features a bevy of teams from the league’s original iteration, and for its return season, every game will be played in Birmingham, Ala. this year.

Here’s what you need to know about the schedule and broadcast information for the upcoming USFL season:

MORE: Everything you need to know about the USFL’s return

While the rest of the schedule is yet to be revealed, the season runs between mid-April and mid-June, with games airing on both Saturdays and Sundays. In all, there will be 43 games on the docket: 40 regular-season games, two division championship games and the USFL championship game.

Some special broadcasts will also air on Mondays and Fridays.

This complete schedule will be updated when it is announced.

The playoffs will pit the top two teams from each division against one another, with the victors moving on to the championship game.

How to watch USFL games

The league’s owner and operator, Fox, is the league’s official broadcast partner. Games will be split on Fox, FS1, NBC, and USA Network.