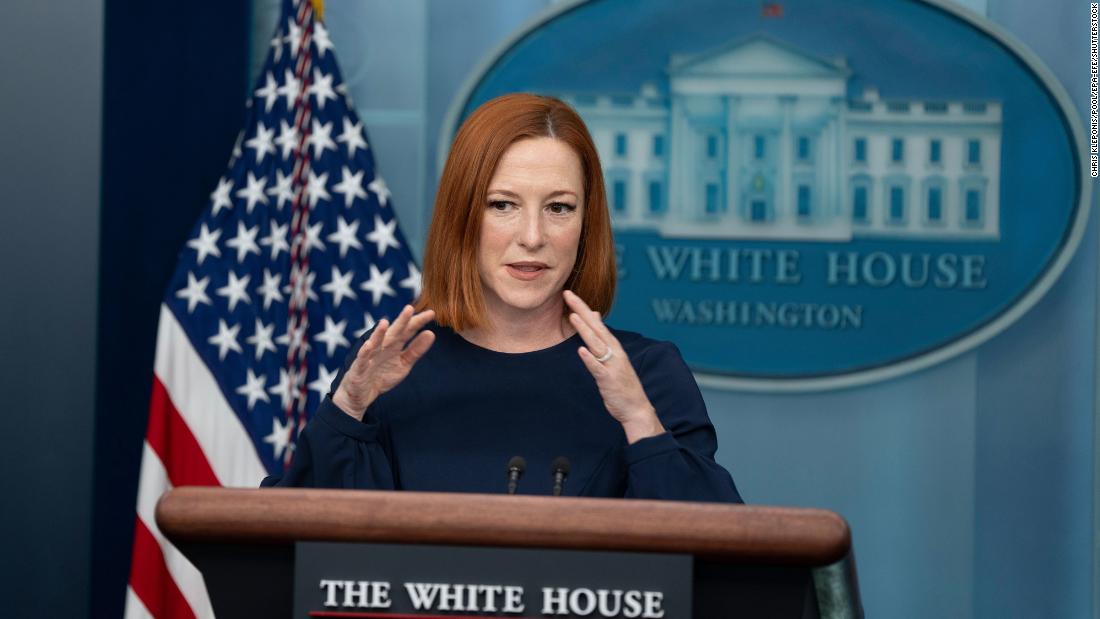 Taking such a step would be an extraordinary measure that could have an intense effect on domestic gas prices, however, and Psaki made clear that the White House’s top priority is to minimize the impact at home.

“What (Biden) does not want to do is topple the global oil markets or the global marketplace or impact the American people more with higher energy and gas prices,” Psaki told CNN’s John Berman on “New Day.”

“That’s something we weigh heavily. It’s still on the table. It’s not off the table. But again, that’s how the President looks at this as we’re announcing and pursuing additional steps,” she added.

The US has already announced a slew of sanctions against Russia and President Vladimir Putin since the country’s unprovoked invasion of Ukraine last week. But the unprecedented step of sanctioning its oil experts would likely send prices skyrocketing, dealing a painful blow to consumers around the world as Russia is the world’s No. 2 oil producer.

This story is breaking and will be updated.