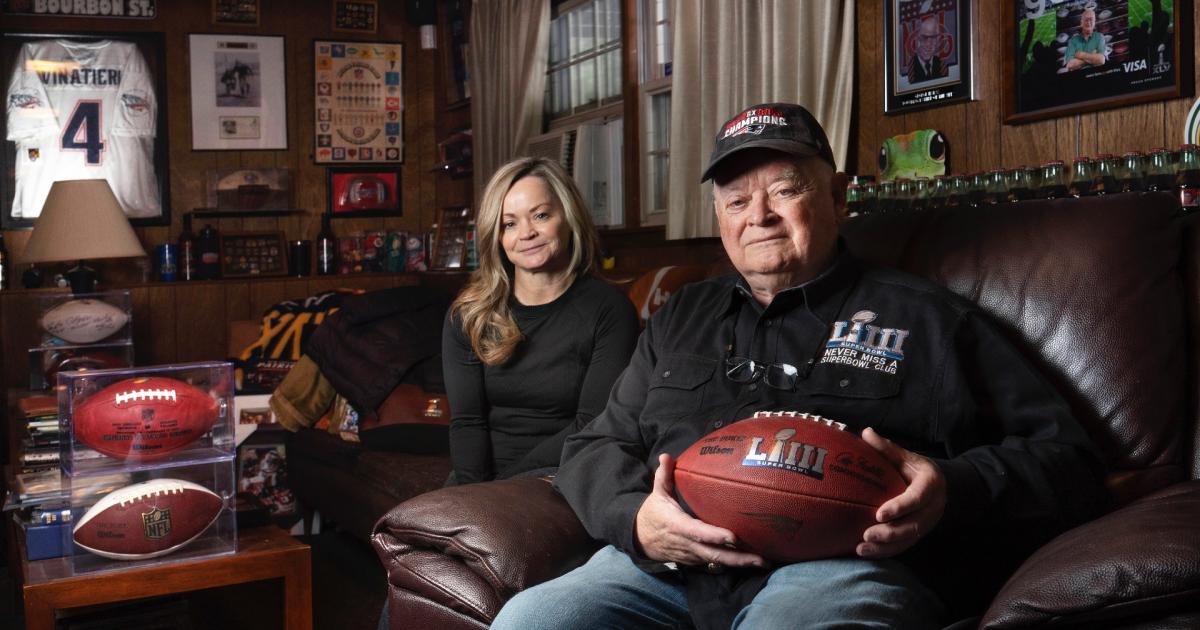 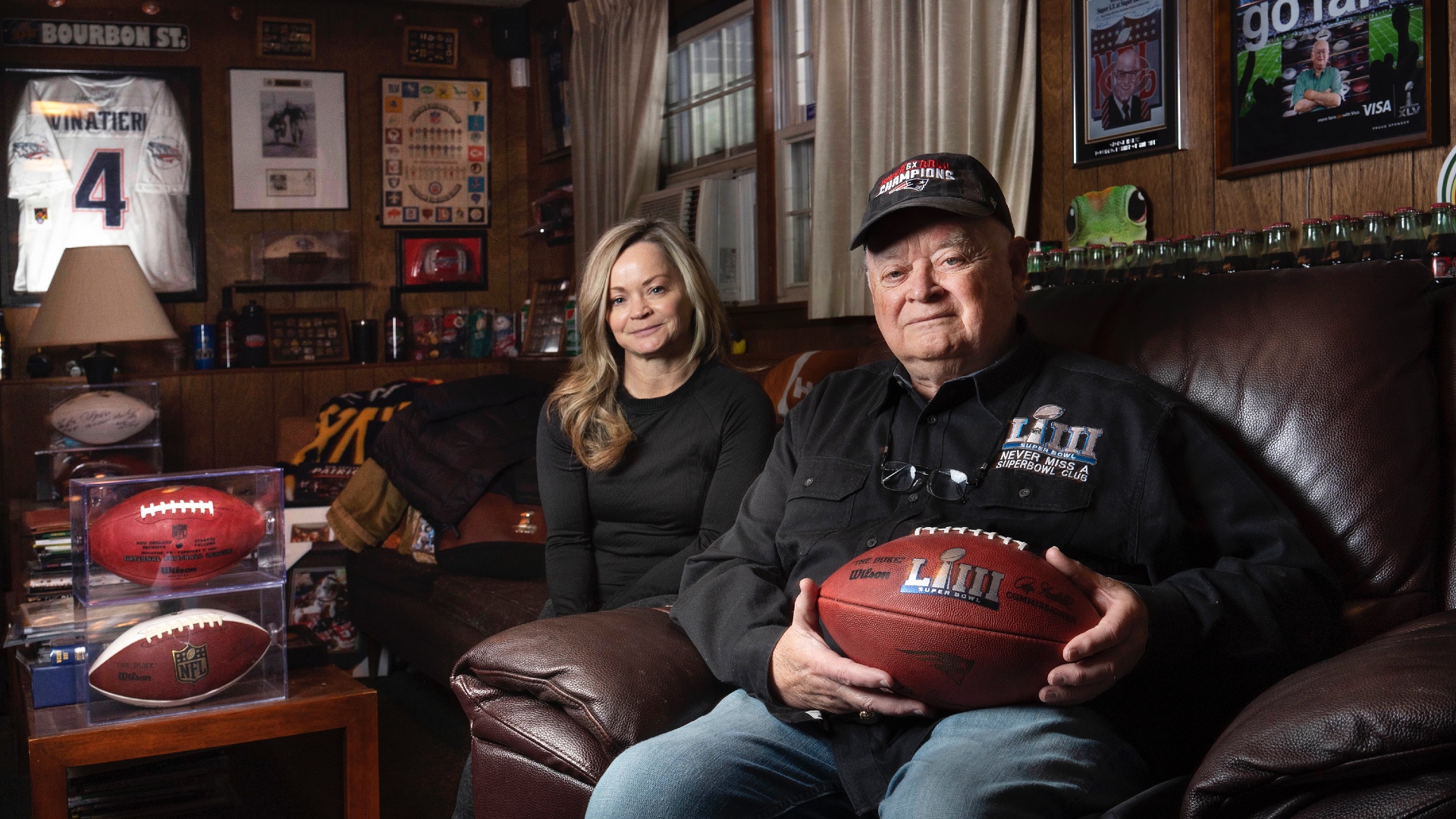 Don Crisman, who has been to every Super Bowl, will be attending his final NFL championship game on Sunday between the Bengals and Rams.

Crisman, a Marine resident, is the eldest of a trio of friends who have attended every championship game since the AFL-NFL merger 55 years ago. He said he is “moving slower, but I guess that’s better than the alternative,” which is why he does not expect to make the Super Bowl in 2023, which is hosted in Arizona.

Crisman admitted he may attend that game, however, if his favorite team, the Patriots, end up playing.

“Barring a (quarterback) Mac Jones miracle next year,” he said. “One year at a time, but I’m feeling we’re very near the end.”

Crisman had founded the “Never Miss a Super Bowl Club” with 82-year-old Gregory Eaton and 80-year-old Tom Henschel. WCVB reported that Crisman and Henschel first met at the 1983 Super Bowl, and Eaton met them decades later in the mid-2010s.

Last year, the trio was several rows apart at Super Bowl LVI because of the COVID-19 pandemic. Now, they’ll be able to sit together again at SoFi Stadium on Sunday.

Eaton told WCVB he’ll be rooting for the Rams, because he feels like seeing Los Angeles quarterback Matthew Stafford win a Super Bowl would be the closest he’ll see to the Lions, Stafford’s former team, to winning the game.

Crisman, Eaton and Henschel are three of seven people who have attended every Super Bowl, along with sportswriter Jerry Green, photographer John Biever, groundskeeper George Toma and Norma Hunt, the window of Chiefs founder Lamar Hunt.