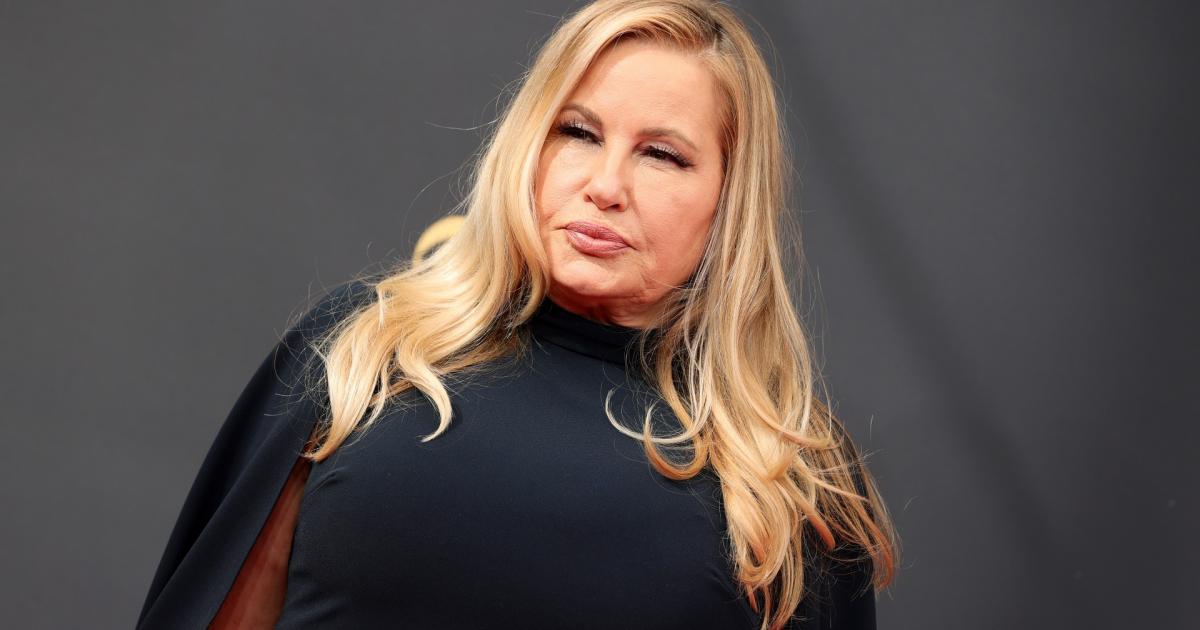 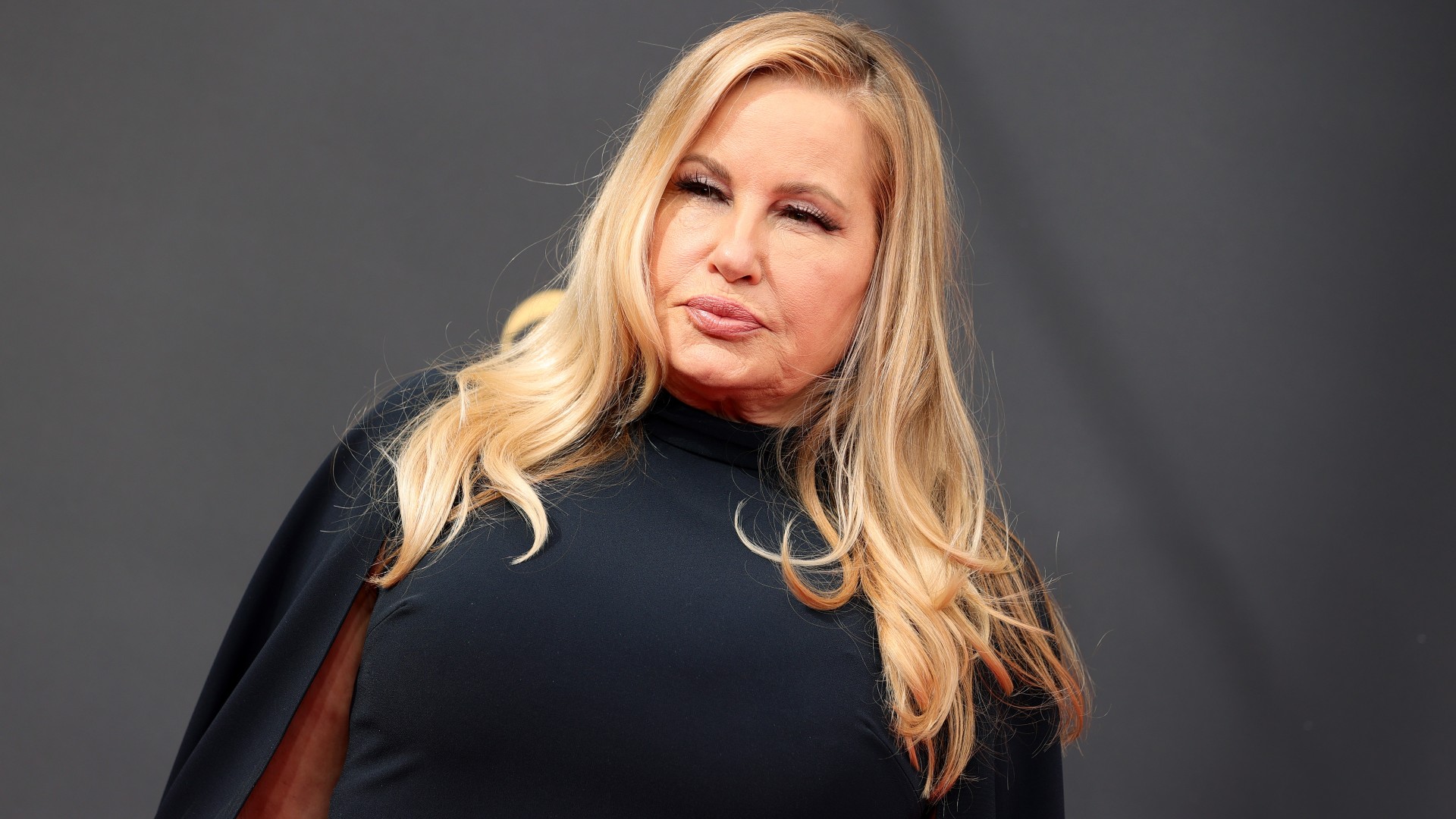 Lady Luck is taking a vacation.

In FanDuel’s Super Bowl ad, Lady Luck is seen walking through an airport and going through security, where she is stopped with a leprechaun, horseshoe and four-leaf clover in her pocket and plenty of gold.

But the ad has viewers wondering just where they have seen the actress who portrays fortune’s personification in the Super Bowl commercial.

MORE: How much does a commercial for Super Bowl 56 cost?

That actress is Jennifer Coolidge, a prolific performer in movies since the 1990s.

Film fans will recognize her as a fixture in Christopher Guest’s mockumentary films like “Best in Show,” “A Mighty Wind,” “For Your Consideration” and “Mascots.” She has also been in the “Legally Blonde” films and several of the “American Pie” series.

This is not the only Super Bowl commercial in which she is set to appear. She’ll also be eating random objects alongside “Succession” actor Nicholas Braun, actress Gwyneth Paltrow and “Daily Show” host Trevor Noah in an Uber Eats commercial.

The FanDuel commercial will be primarily aired before the game, which makes sense given its premise – new users can bet $ 5 on either team to win and take back $ 280 if that team wins on 56-1 odds.