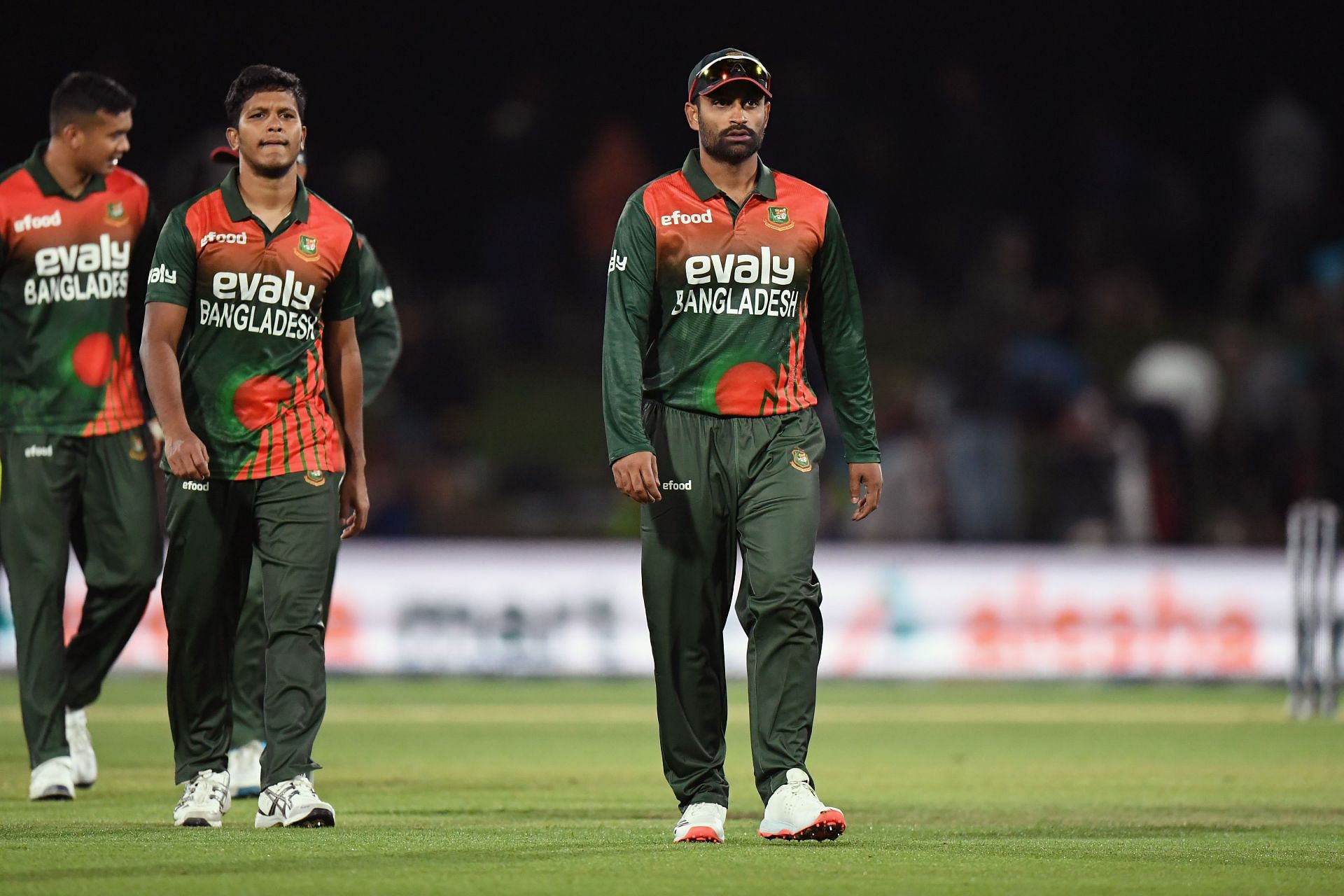 Bangladesh and Afghanistan are set to lock horns in the first game of the three-match ODI series on Wednesday, February 23. The Zahur Ahmed Chowdhury Stadium in Chattogram will host the encounter.

The hosts have reason to rejoice as their ODI skipper Tamim Iqbal is back after a pretty long injury layoff. The Chattogram-born southpaw was among the leading run-scorers in the 2022 edition of the Bangabandu Bangladesh Premier League (BPL).

Mustafizur Rahman was the leading wicket-taker of the tournament and he’ll be looking to carry his form into the 50-over games. Shakib Al Hasan must be high on confidence after his team, Fortune Barishal, finished as the runners-up in the BPL.

Barishal was on a seven-match win-streak before they went down to the Comilla Victorians by just one run in the final. Right-hander Mahmudul Hasan Joy played well in the New Zealand Tests after which he was ruled out due to a finger injury.

But he gained some rhythm after playing some handy knocks in the BPL. Mushfiqur Rahim has not had the best of times with the bat and was also dropped from the T20 team. The Bogra-born veteran has a point to prove in the upcoming series.

Ebadot Hossain was stupendous on the tour of New Zealand where he won the Player of the Match award in the opening Test. He has been called up to the ODI squad. The onus will also be on experienced heads like Liton Das and Mahmudullah Riyad.

Afghanistan, led by Hashmatullah Shahidi, recently beat the Netherlands in the three-match ODI series in Qatar. They should be high on confidence before taking on Tamim and Co. Rahmanullah Gurbaz was excellent in that series, having scored a century.

Gurbaz was also excellent for Islamabad United in the Pakistan Super League (PSL). Rashid Khan is also fresh from playing for the Lahore Qalandars in the PSL. Mujeeb Ur Rahman played for Barishal in the BPL and he’s in pretty good stead.

Nabi, on the other hand, did not have the best of outings while playing for the Karachi Kings, who failed to qualify for the playoffs. The onus will also be on the likes of Najibullah Zadran, Rahmat Shah and Gulbadin Naib.

Bangladesh have always been a tough team to beat at home. Moreover, having played in the BPL, their players must be accustomed to the playing conditions. The Afghans have a strong squad at their disposal, but the Tigers will go into the game as slight favorites.

Prediction: Bangladesh to win the match.