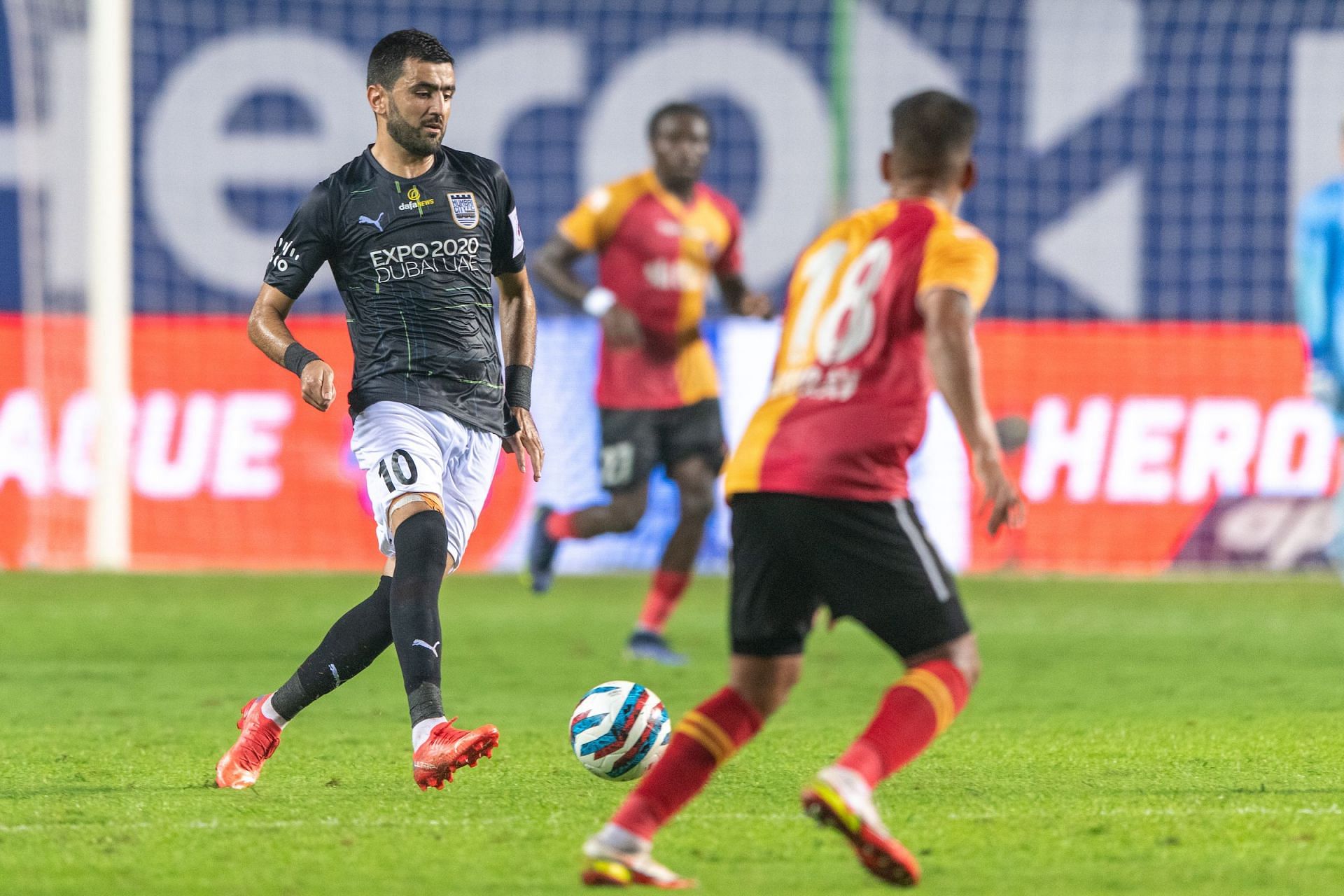 Mumbai City FC will take on SC East Bengal in Match 98 of the Indian Super League (ISL) at the Pandit Jawaharlal Nehru Stadium in Fatorda. The previous meeting between the sides earlier this season ended in a goalless draw.

The Islanders will be seeking a win to progress further up the table and get into the top four. Des Buckingham’s side suffered a defeat at the hands of Jamshedpur FC in their last match which spoiled their plans temporarily. However, with the quality that they have, a win is expected out of them against the Red and Gold Brigade.

Meanwhile, Marco Rivera’s side, who are technically out of the competition, will be playing to spoil their opposition’s plans even further.

The two ISL teams have locked horns on three previous occasions, with the Islanders coming out on top twice. The only time these two sides played out a draw was in their first meeting of ISL 2021-22.

Although the Islanders are currently going through a rough patch, the reigning champions still have a better chance against the Red and Gold Brigade. However, Rivera’s men are looking to salvage some reputation for themselves from the remainder of the competition.

They will be expected to trouble Buckingham’s side but are unlikely to pick up a win in this contest.