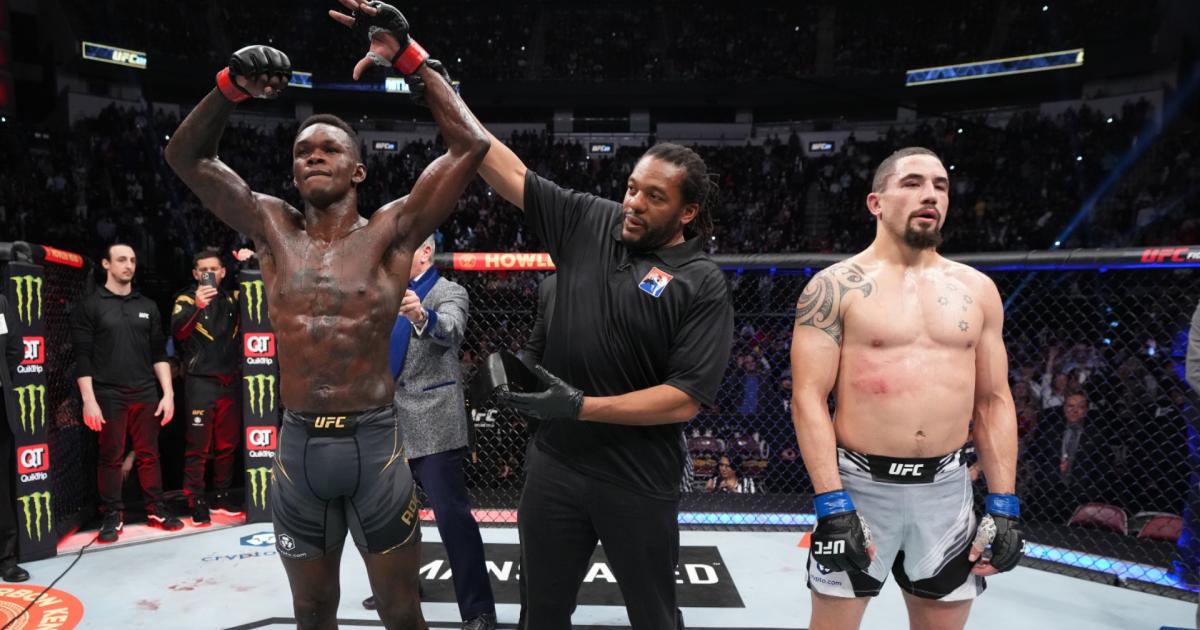 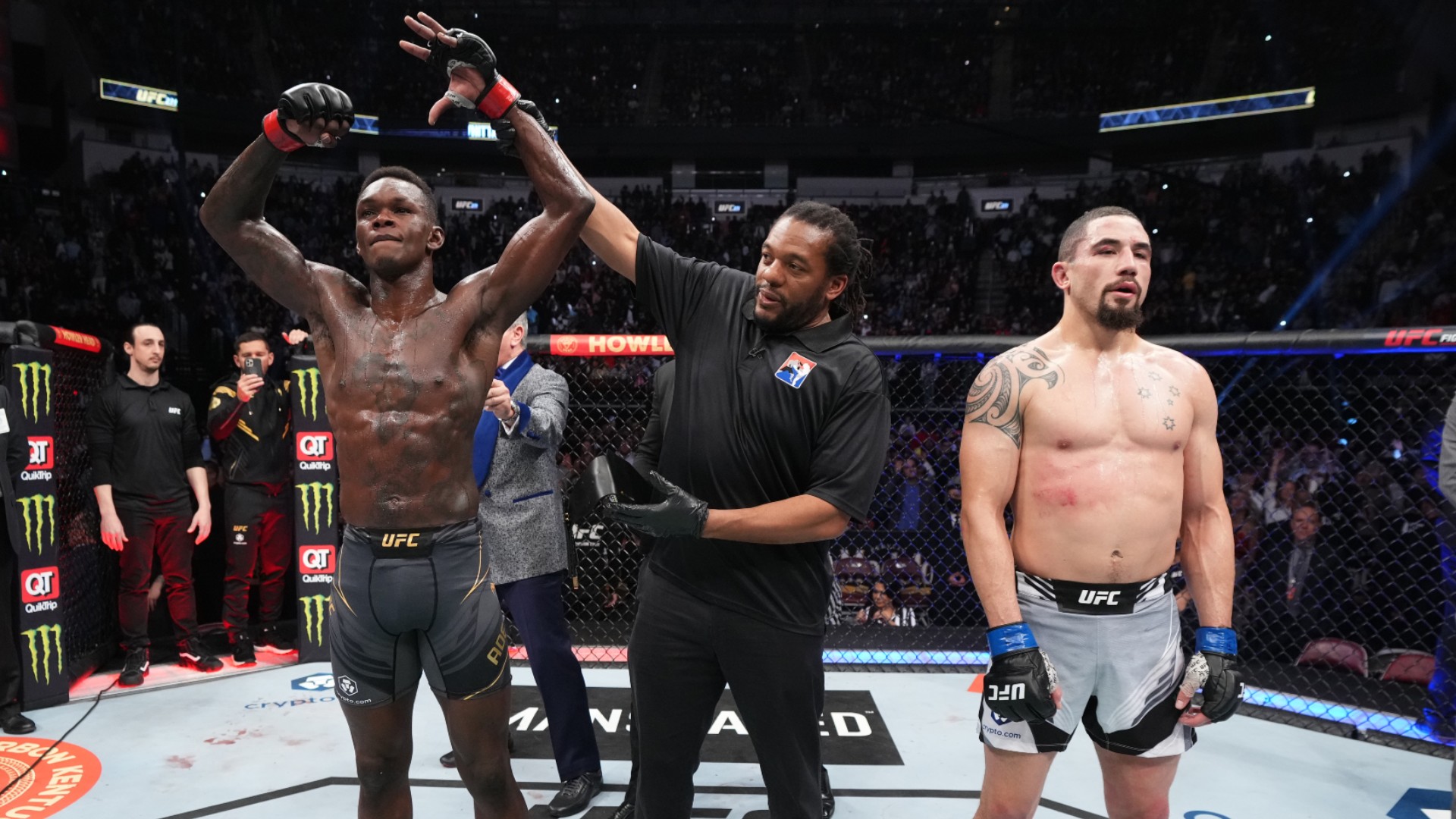 Robert Whittaker believes that a third fight with Israel Adesanya is inevitable, despite now being 0-2 against the UFC middleweight champion.

Whittaker put up a brave effort at UFC 271, taking it to “The Last Stylebender” for the full five rounds, but ultimately fell short via unanimous decision.

The 31-year-old was knocked down in the first round, but was able to take the champion to the ground on multiple occasions throughout the fight, leading many to believe he may have done enough.

The judges scored it 48-47 48-47 49-46 in favor of Adesanya, who now improves his professional career record to 22-1, and will likely take on Jared Cannonier later this year after he beat Derek Brunson earlier during the event.

After a much-improved performance from his loss in 2019, Whittaker admitted that he thought he’d done enough to earn victory and regain the title.

“This one was better than the first one,” he said. “I thought I did enough – breaking it down, I think I lost the first round but I pulled it together and I think I beat him to every punch, I got takedowns . It’s what it is, that’s how work goes in the office.

“I’m gonna go back and evolve some more, get better and fine-tune the things that I’ve been working on and come back a better man. Honestly though, Izzy was my biggest obstacle and my biggest hurdle – he beat me in a good fashion the first time. I’ve been working and angling myself to evolve and get better and I’ve done that, and you can see in this fight how far I have come, to the point where I think I beat him.

I’m gutted, I do not have a new shiny belt – but I’m satisfied I gave a good account of myself. I do not want to keep saying I thought I won, but I thought I did enough and because of the way I feel, I am satisfied … I’m excited for the future, the ceiling is nowhere in sight – there is no ceiling for me I do not believe. “

Since the 2019 fight at UFC 243, Whittaker racked up victories against the likes of Darren Till, Jared Cannonier and Kelvin Gastelum, and will need to go back down a similar path to get another crack at the belt.

Despite a likely tough road back to a title fight with Adesanya, the Australian star is still confident and believes the third bout between the pair is inevitable.

“A third fight between me and Izzy is inevitable,” Whittaker stated. “I’m going to stomp everyone who comes in front of me again, that’s why he said I’ll be seeing you in the future. I do not see him losing the belt any time soon, he is good – but I think I am the person to beat him. My mission stays the same – beat the next guy in front of me. I’m at the top of the pile, but I want to be higher. “

Adesanya also talked to the press after the fight and was quizzed on the potential of a third fight between the pair. While the New Zealand-born striker did not rule it out completely, he admitted he does want to see some new challenges in the middleweight division.

“I just said I do not like you, you do not like me, but I respect you,” Adesanya stated. “He said the same thing and he said in another life we’d be friends, and I said maybe. We’re just two guys trying to be the best in the world, but tonight I’m the best.

“I said maybe (a third fight) – I said you rack up some good wins and I’m sure I’ll see you down the line. I say that to pat him on the butt and say good job kid, but we’ll see.

Adesanya is now focused on returning in June. Contenders now in his way are Cannonier and Sean Strickland. For now, a Whittaker trilogy fight will be something that is in the back of his mind.

“The division is filled with killers, but I am looking forward to fresh meat.”