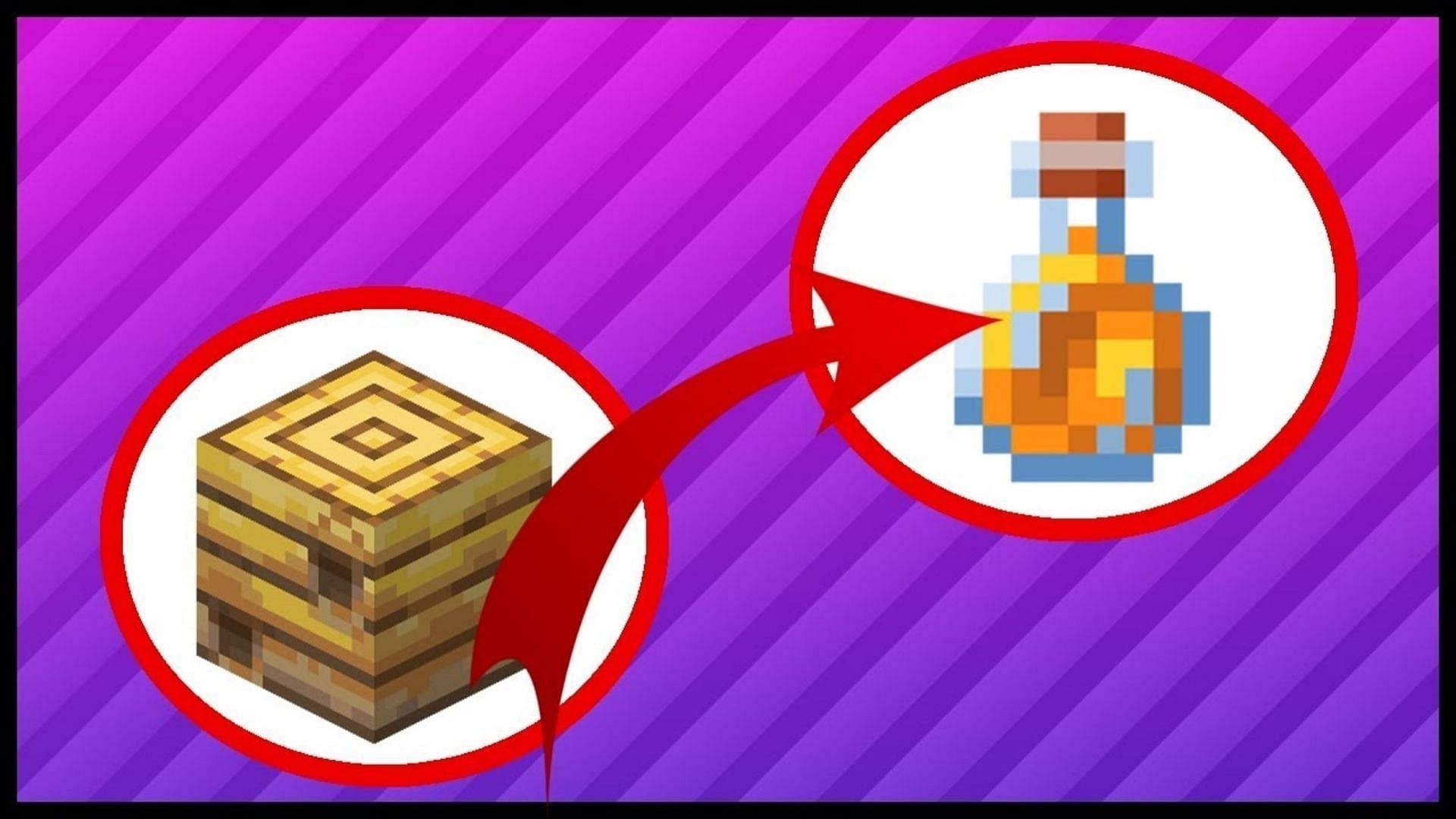 Honey is the byproduct of Minecraft’s bee mobs. It comes in a few different forms and has varied uses.

In most instances, honey can be harvested in the game by using a bottle on a beehive or a bee nest that has a high enough honey level. 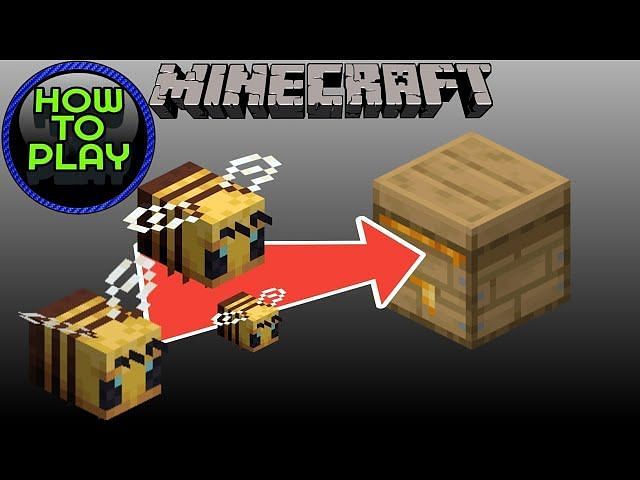 Players can typically tell when a hive or nest is at the correct honey level for harvesting by checking the block itself. If honey appears to be oozing out of the nest / hive, then it’s ready for collection.

All players need to do is take an empty bottle and use it on the nest / hive. They should receive a bottle of honey in return.

Uses of honey in Minecraft and why it’s important

Once honey is bottled up in Minecraft, it can be used in a few different ways. For example, if players combine four bottles of honey in a crafting grid, they can create an entire block of honey.

A block of honey may not seem like much on its own, but it has some great uses for base defense or even building parkour courses.

Much like slime blocks and soul sand, a honey block’s sticky surface slows down the movement speed of entities that walk on them. These blocks can also be used with redstone machinery as objects on the blocks will stick to them and make them moveable by things such as pistons. 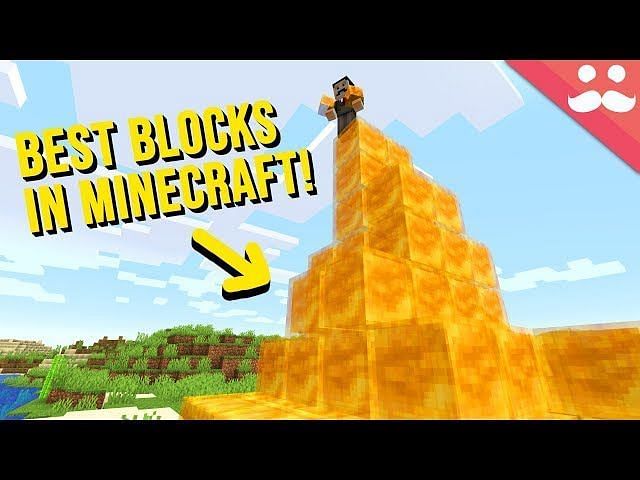 If players want extra sugar and their sugarcane crops aren’t supplying it, they can take a single bottle of honey and place it in the crafting grid. Doing so will create three pieces of sugar. It may not be the most economical way to create sugar, but it can be very useful in a pinch.

Honey blocks play a crucial role in reducing fall damage and speed in Minecraft. Entities, including players, are capable of sliding down the side of honey blocks in the game. This can assist players in dropping from large heights without falling, allowing them to slowly slide down to their destination instead. 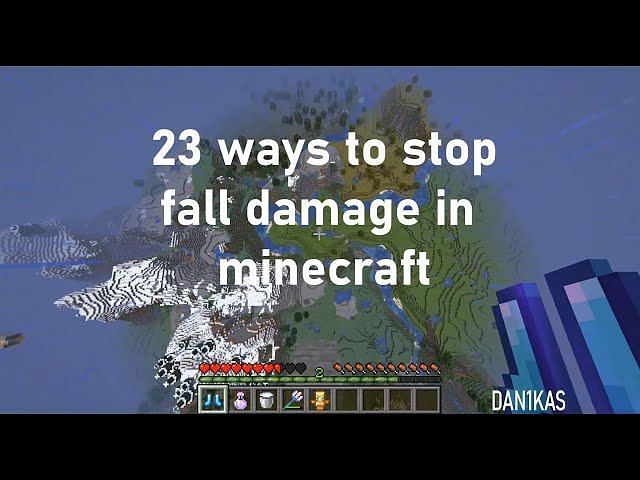 In addition, honey blocks reduce a Minecraft player’s fall damage incurred by 80% of the total damage. Coupled with enchantments such as Protection and Feather Falling, players can severely reduce or even negate the fall damage they take from a fall. However, if a player jumps from a level that is too high, honey blocks will not be able to save them completely.