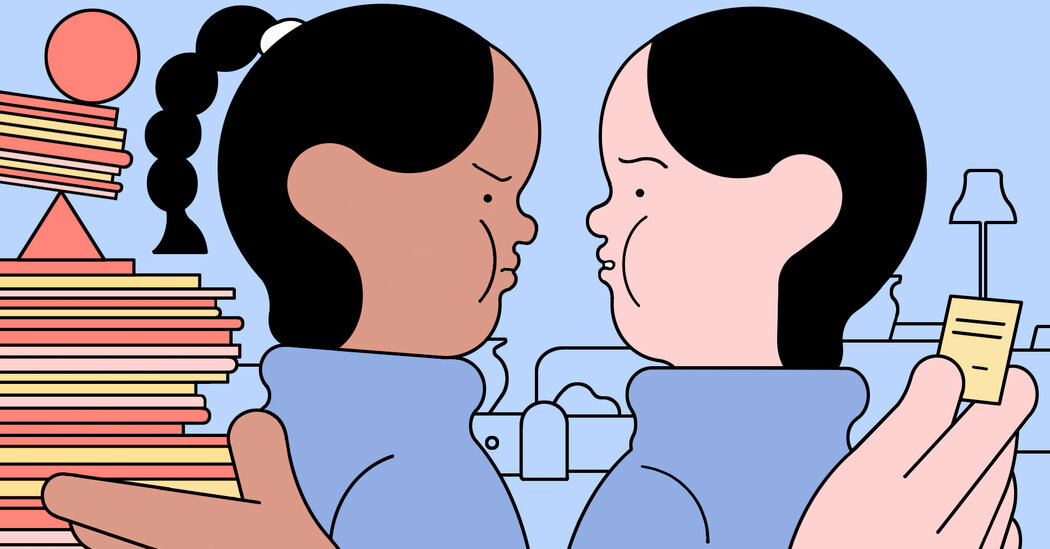 And that’s why I really wanted to break down not just “women do more,” but what exactly is it that they’re doing more of? And are there aspects of it that are more and less gendered?

I found that in the majority of cases, decision-making that rose to a certain level was very collaborative. So, not necessarily the decision of what we’ll have for dinner, but decisions about how we’ll parent, where we’ll send our child to school, things like that. Both partners were consulted before moving forward.

But the act of putting the item on the agenda seemed to be overwhelmingly something that women were doing, as well as on the back end, following up once the decisions had been made. And that was true, even in domains of life like household maintenance, where it was pretty clear to both parties that the man was ultimately responsible for clearing the gutters.

Women’s antenna seemed to be constantly up and looking for these things. Whereas men were often very happy to help once their partner had alerted them to the issue and they might’ve gotten to it eventually on their own, but women were consistently getting there first and either doing it themselves or saying: “Hey, this is the thing you need to handle. Are you thinking about it? ”

And then the $ 1 million question is what to do about that.

JG: Whenever I write about this subject, that is always what people want to know!

AD: One initial step is making this work explicit. Part of my goal with my research is to help people have the language to talk about these inequities. You might sense you’re doing more for the household, but it’s hard to put your finger on it because your husband is so helpful with dishes and cooking. Having the language is a first step, but of course that’s not going to be enough.

Beyond that, being explicit about what each of those tasks entails and including both the physical and cognitive labor in it. So, if one partner is in charge of laundry, does that also mean that they’re responsible for monitoring the supply of detergent? Sometimes you have to get really granular and agree on what’s a shared standard of acceptable practice. I think Eve Rodsky’s book “Fair Play” does a really nice job of talking about when you’s assigning tasks, you have to not just delegate individual chores, but whole areas of responsibility.