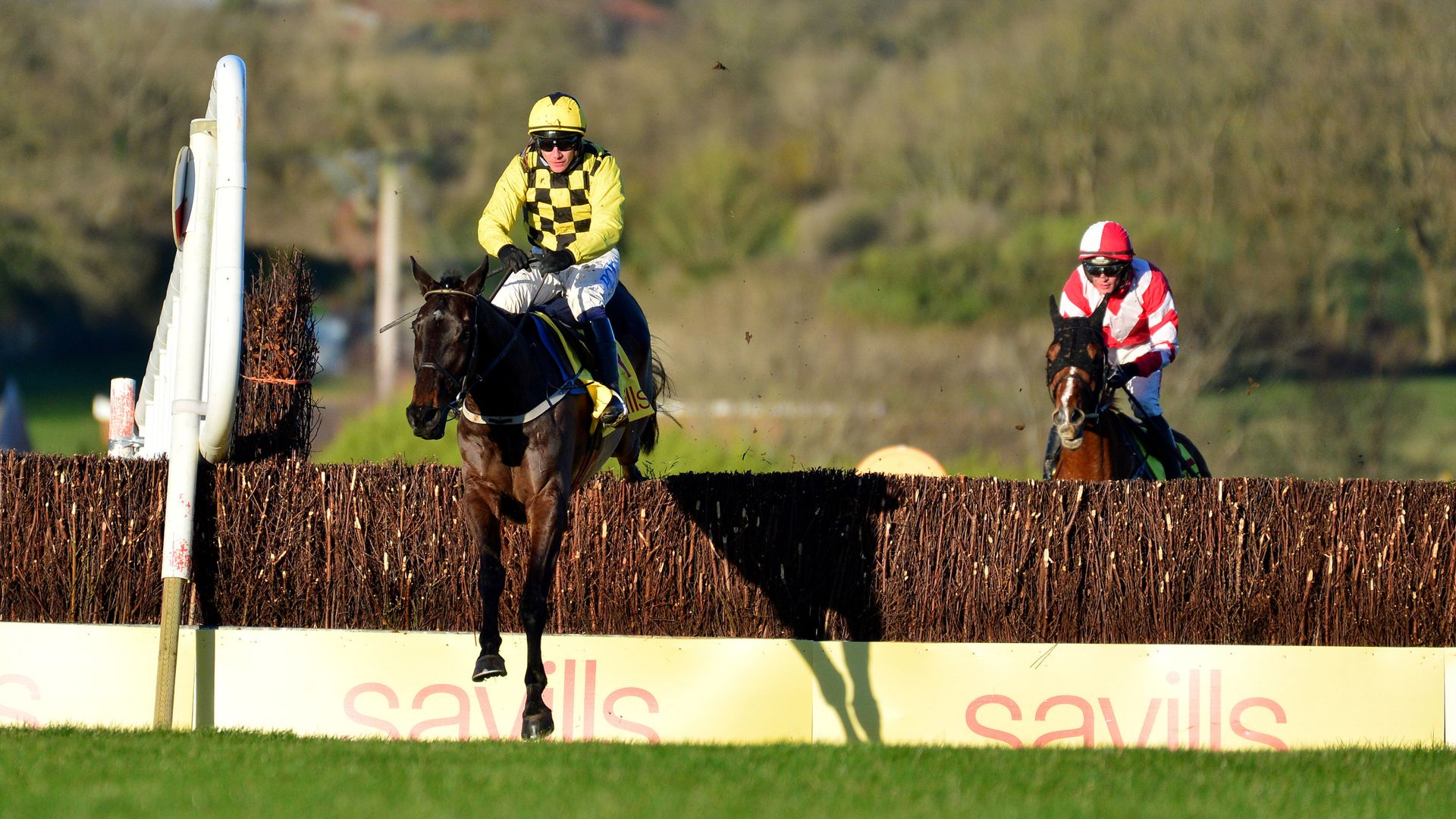 Dual Cheltenham Gold Cup winner Al Boum Photo is set to spearhead a strong challenge from Willie Mullins on two of the highlights of the French jumps season.

The 10-year-old is one of three planned runners for the multiple Irish champion trainer in Sunday’s Grand Steeple-Chase de Paris at Auteuil, with Franco De Port and Burrows Saint also pencilled in to tackle the three-mile-six-furlong contest .

Al Boum Photo will be having just his fourth start in 2022, having kicked off the year with a fourth win in the Savills New Year’s Day Chase – a race in which he beat Burrows Saint – before going on to finish sixth at Cheltenham and third behind stablemate Allaho in the Punchestown Gold Cup last time out.

Regular rider Paul Townend opted to ride Allaho rather than Al Boum Photo at Punchestown, but Mullins expects the duo to be reunited in the Grade One contest at the weekend.

He said: “We’re looking forward to getting back over to Auteuil and we’re just hoping something can fly a flag for us.

“I think he’d be the best horse we’ve run in this, he’d certainly have the highest rating. He does not have that many miles on the clock but even though he’s 10 years of age, he’s still very fresh and well.

Mullins admits it is a “shot in the dark” with Franco De Port, who has not won since December 2020, while Burrows Saint is another on a lengthy losing run having not struck gold since December 2019.

The nine-year-old has run some creditable races in defeat in the interim though and did win the Irish Grand National three years ago.

Mullins added: “Given his age and everything, we have to take our chance but he has not produced his best form this year, so it’s going to be a tough question to ask.”

He could finish only fifth in the Stayers’ Hurdle at Cheltenham but roared back to form on home turf last time out.

Mullins said: “I imagine he’s the best of ours. He’s a very good horse, he came down the hill with a chance at Cheltenham and then petered out. He’s a very difficult ride.”

King George VI Chase winner Tornado Flyer could revert to hurdles for the Grade One contest after disappointing since Kempton, while Kemboy is another set to switch disciplines after finishing fourth to Allaho last time.

Mullins feels the extended three-mile-one-furlong trip of the hurdle will suit Kemboy better than the stamina test of the chase.