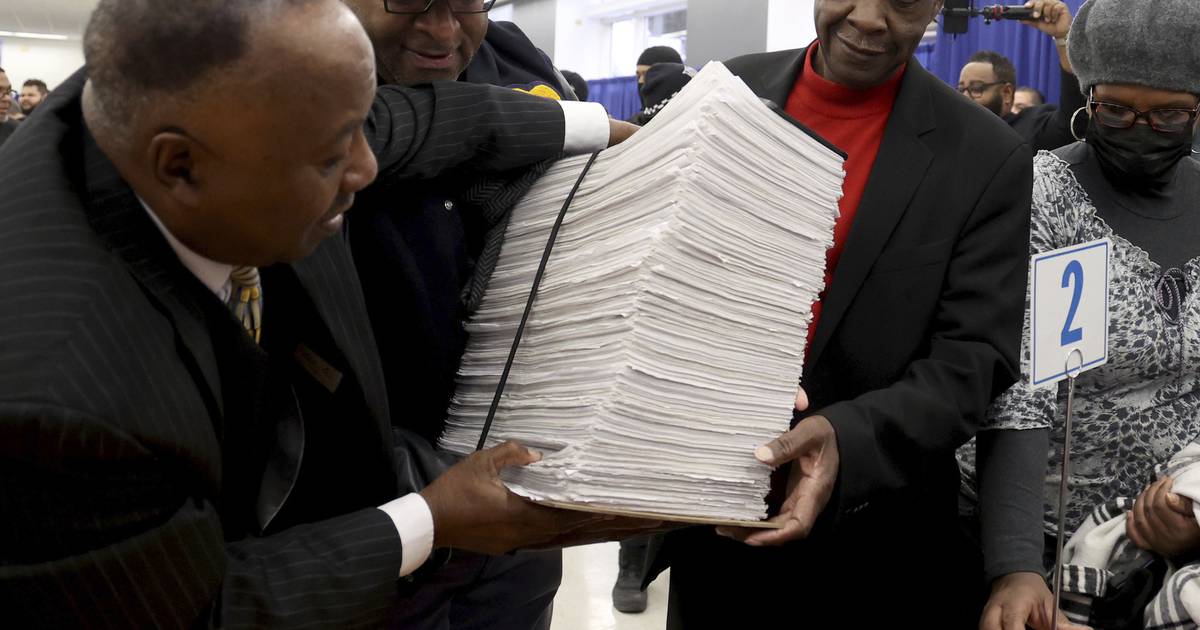 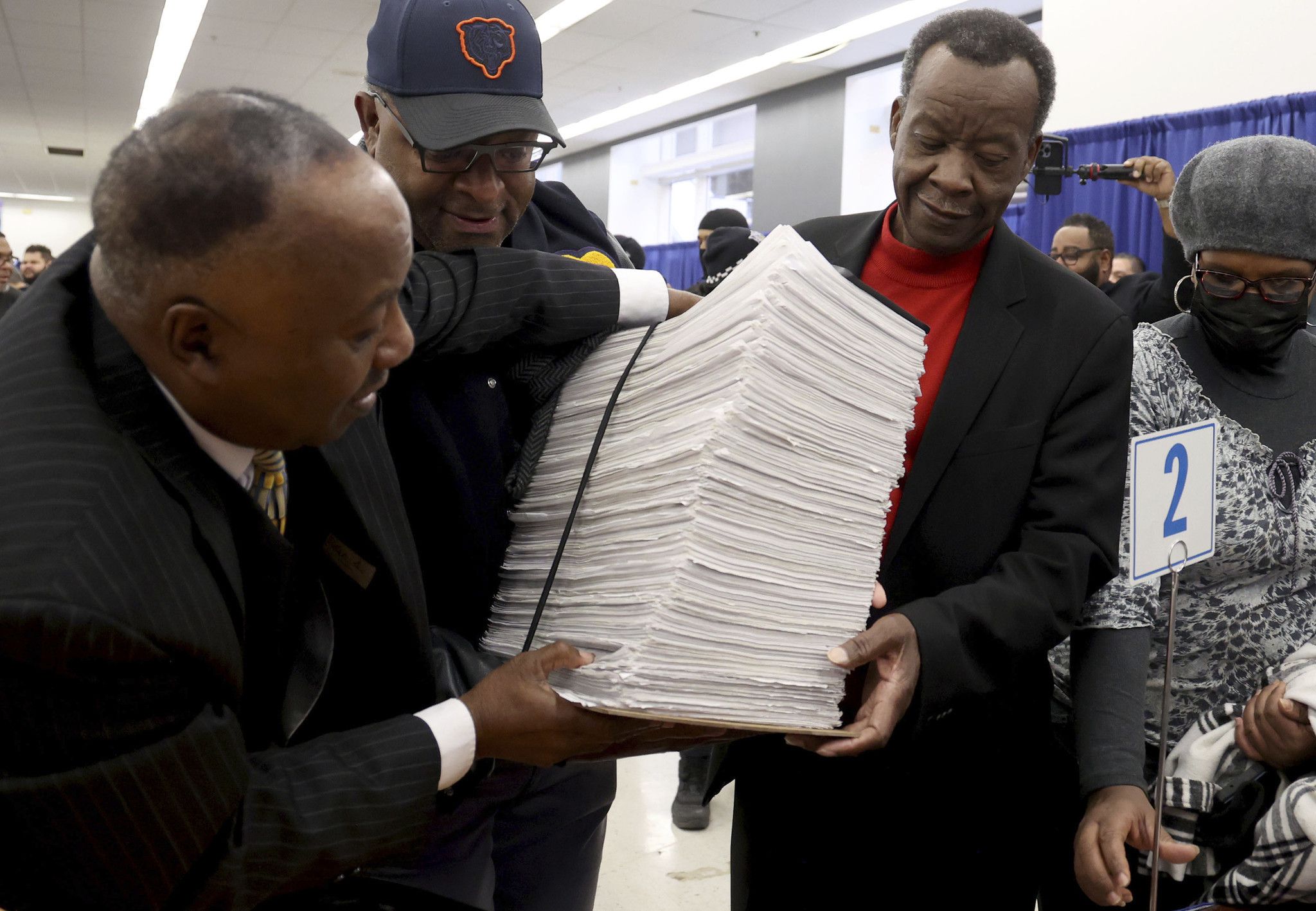 Chicago businessman Willie Wilson ripped Mayor Lori Lightfoot over a committee created by her allies that is unbound by how much money contributors can give or who they are — restrictions Lightfoot must abide by.

“It’s wrong. You’re not really running the city for the people; you’re running this city for a few select individuals that have the money, to … buy their way and control the other million or 2 million people in Chicago,” Wilson said at a Wednesday morning news conference. “It is plain wrong.”

The 77 Committee, being run by a longtime top Lightfoot adviser, is allowed to accept unlimited funds, including from city contractors who are severely bound under city ethics rules from contributing to Lightfoot’s campaign fund or a Lightfoot-aligned political action committee.

The establishment of the new independent expenditure committee in October underscores the political battle Lightfoot’s supporters are anticipating in the coming months and also the significant loopholes that exist in campaign finance laws and city ethics rules that are designed to limit the influence political backers have on elected officials’ government actions.

[ Who’s in, who’s out and who’s filed to run for Chicago mayor ]

While the 77 Committee is not restricted in how much money it can receive or from whom, as an independent expenditure committee it cannot coordinate with Lightfoot or any political campaigns. It has already received $100,000 from politically connected firms — $80,000 from a table tennis company whose chairman also chairs an information technology company that does business with the city, and $20,000 from a South Side construction company that is on a list of city contractors and also is working on the Obama Presidential Center.

In addition, the committee’s chair is Sean Harden, who also chairs the nonprofit Friend Health, which recently opened a health center in Woodlawn that’s expected to receive $8 million in tax increment financing incentives from the city.

The new committee follows in the footsteps of Lightfoot’s predecessor, former Mayor Rahm Emanuel, whose allies established a massive campaign fund that raised more than $5 million in one year to help Emanuel win a second term.

At his news conference, Wilson said he would create an ethics office to deal with potential conflicts of interest, but it wasn’t clear how it would work. The 77 Committee is a perfectly legal workaround of local laws around campaign contributions.

Dave Mellet, executive director of the committee, declined to comment.

A Lightfoot campaign spokesperson released a statement saying the 77 Committee “is a fully independent entity from the campaign, and we have no communication or influence over their strategy or activities. Mr. Wilson, however, is throwing stones from a glass house when it comes to campaign finances — self funding his own campaign and refusing to disavow the commander in chief of ethical breaches: Donald Trump. We will continue to remain focused on our own campaign apparatus and will do so according to the law.”