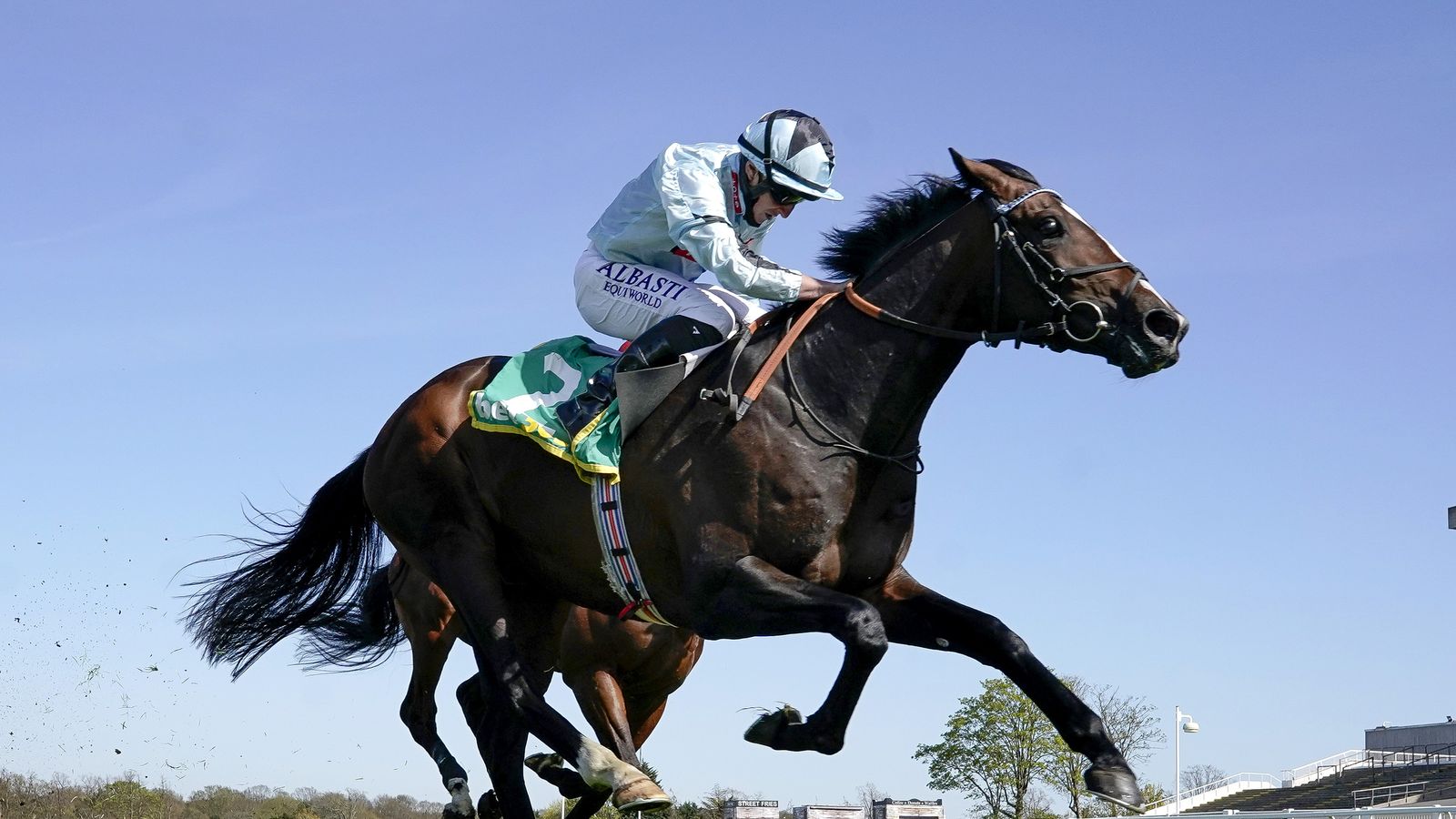 Fallon picked up the running with three furlongs to run on the 11/4 second favorite, overtaking Hollie Doyle and Al Zaraqaan who had led in the early stages.

The four-year-old was flanked on either side by Lord North, who was running for the first time in just under a year, and Fancy Man who won the Derby Trial earlier this month.

But Fallon had enough left in the tank on Royal Ascot winner Alenquer to quicken away again, pulling clear to defeat Lord North and Rab Havlin by two-and-a-half lengths, with Fancy Man back in third.

Speaking after the race, Fallon told Sky Sports Racing: “It was pretty straightforward, he jumped well, I got a nice enough position and Hollie was setting a nice pace which I was able to just sit off.

“I wanted to get him comfortable which is important on this track with the undulations, and then when Hollie started to get a bit of a breather in I wanted to keep the pressure on as he stays a mile and a half so I did not want to get done for pace.

“Towards the end he picked up well. He was still a bit unorganized and tried to run around a bit, but he found his feet in the home straight and he won like a good horse.

“It shows what a good horse he is to win on this type of track, he’s obviously the best horse in the race and isn’t having much of a blow. He did not really handle the track and his natural ability pulled him through .

“He had a racecourse gallop two weeks ago at Southwell and we knew this run would bring him forward so we did not think he’d put up a performance like that.

“I think the plan is the Sheema Classic and this should have been the perfect prep.”

In the Betway Hever Sprint Stakes, One Night Stand caused a minor shock when leading from pillar to post under an inspired ride from Sky Sports Racing ambassador Hollie Doyle.

Doyle – named Female Jockey of the Year in Friday’s Lesters Awards – took up the running early and poached a two-length lead, an advantage that proved crucial in the closing stages.

The duo kicked off the bend and although the gap was closing, One Night Stand managed to hold off the charging Mondammej and Cam Hardie who was beaten by just a neck in second.

Strong Power and Kieran O’Neill were a further neck back in third, with joint-favorites Exalted Angel and Tone The Barone fourth and fifth respectively.

Previous Post
Warren Buffett’s Berkshire Hathaway posts nearly $ 40 billion in profit
Next Post
Do not miss out on a ‘rare’ and unique opportunity to own these stocks, analysts say 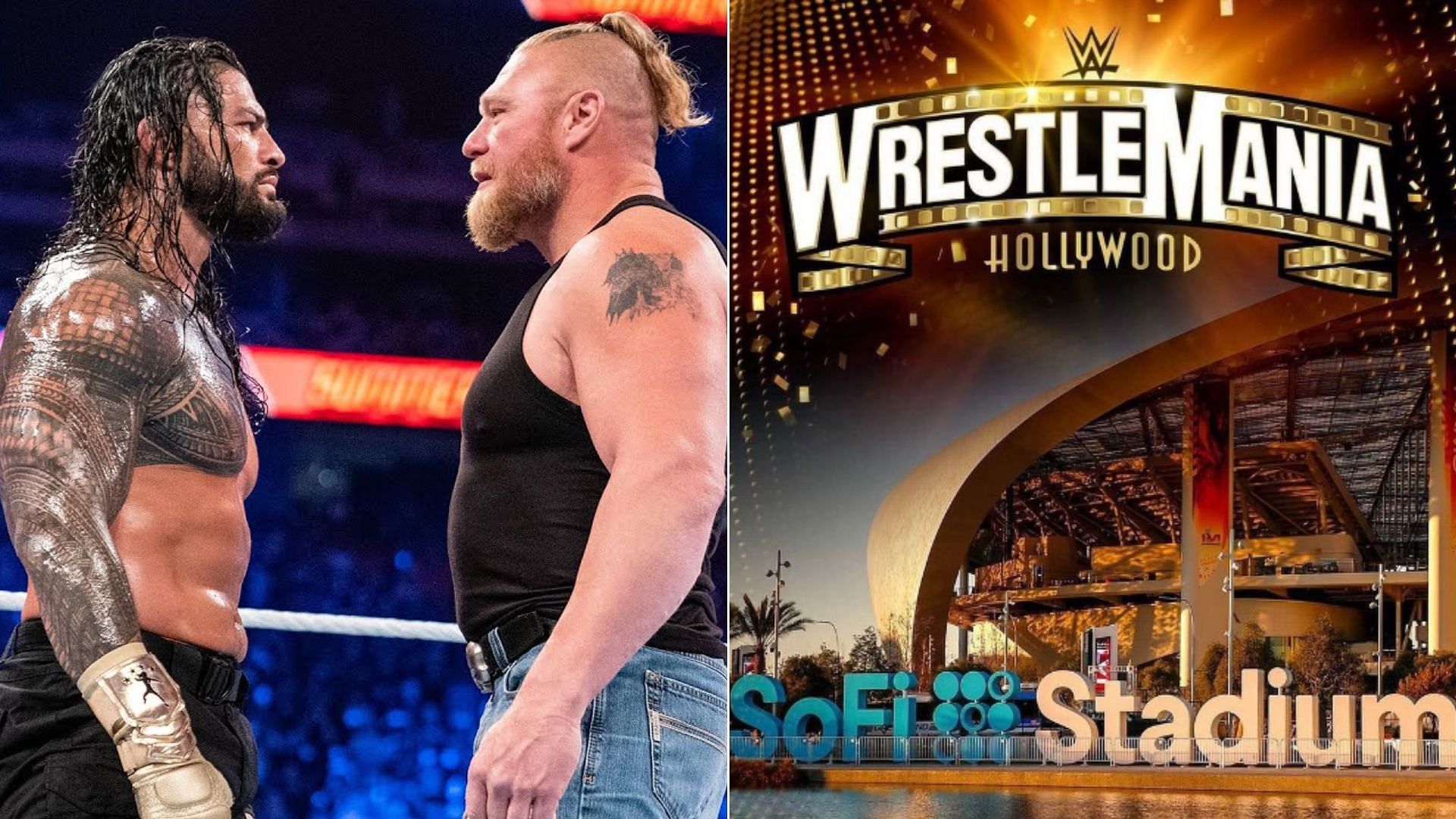 Six WWE Superstars are currently advertised to be a part of next year's WrestleMania 39, which includes Roman Reigns and Brock Lesnar. WWE's biggest event of the calendar, WrestleMania, will take place in California next year on April 1st and... 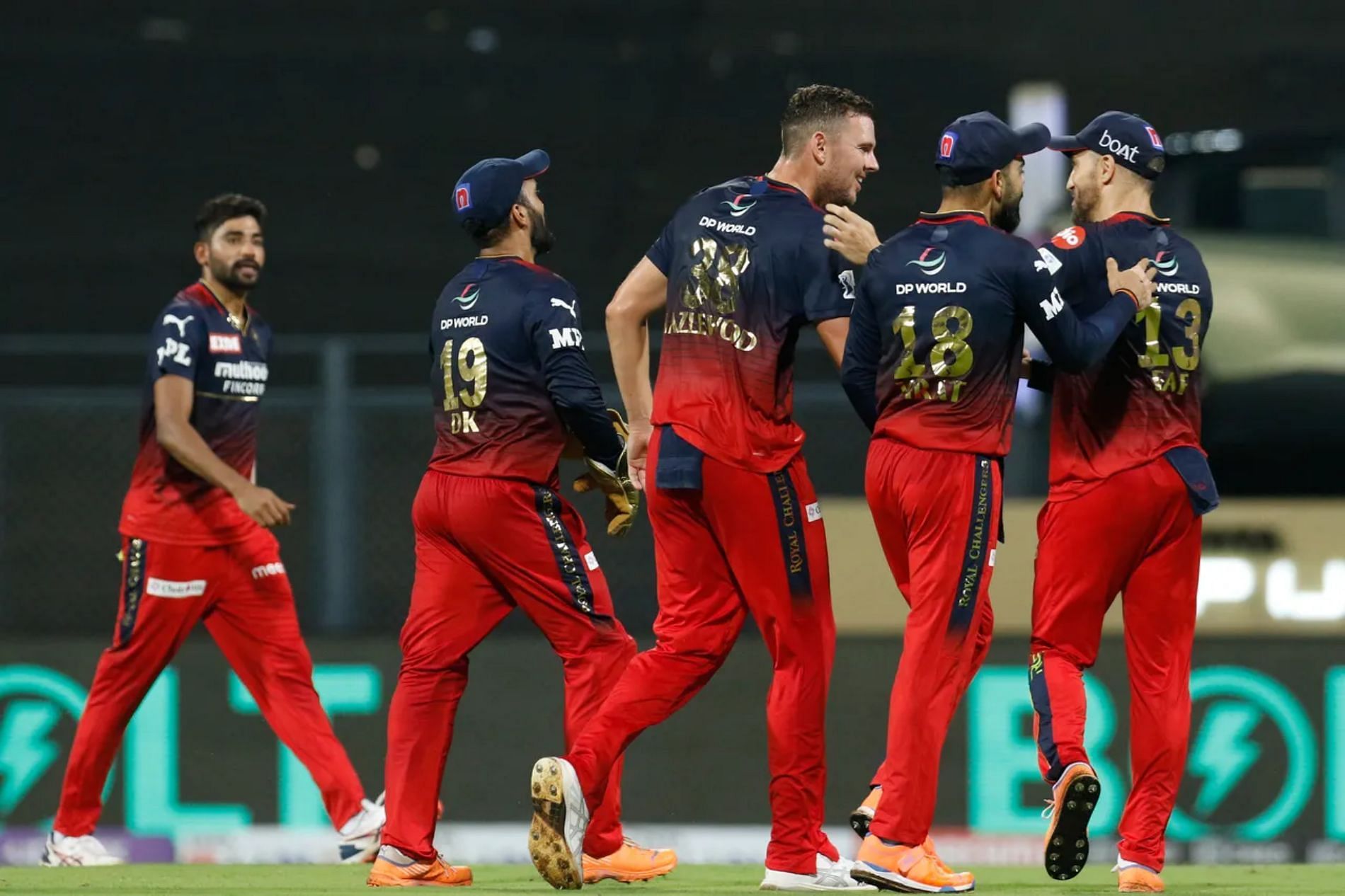 The Royal Challengers Bangalore (RCB) beat the Delhi Capitals (DC) by 16 runs in yesterday's IPL match at the Wankhede Stadium in Mumbai. Sent into bat after losing the toss, RCB posted 189 for 5 on the back of blazing... 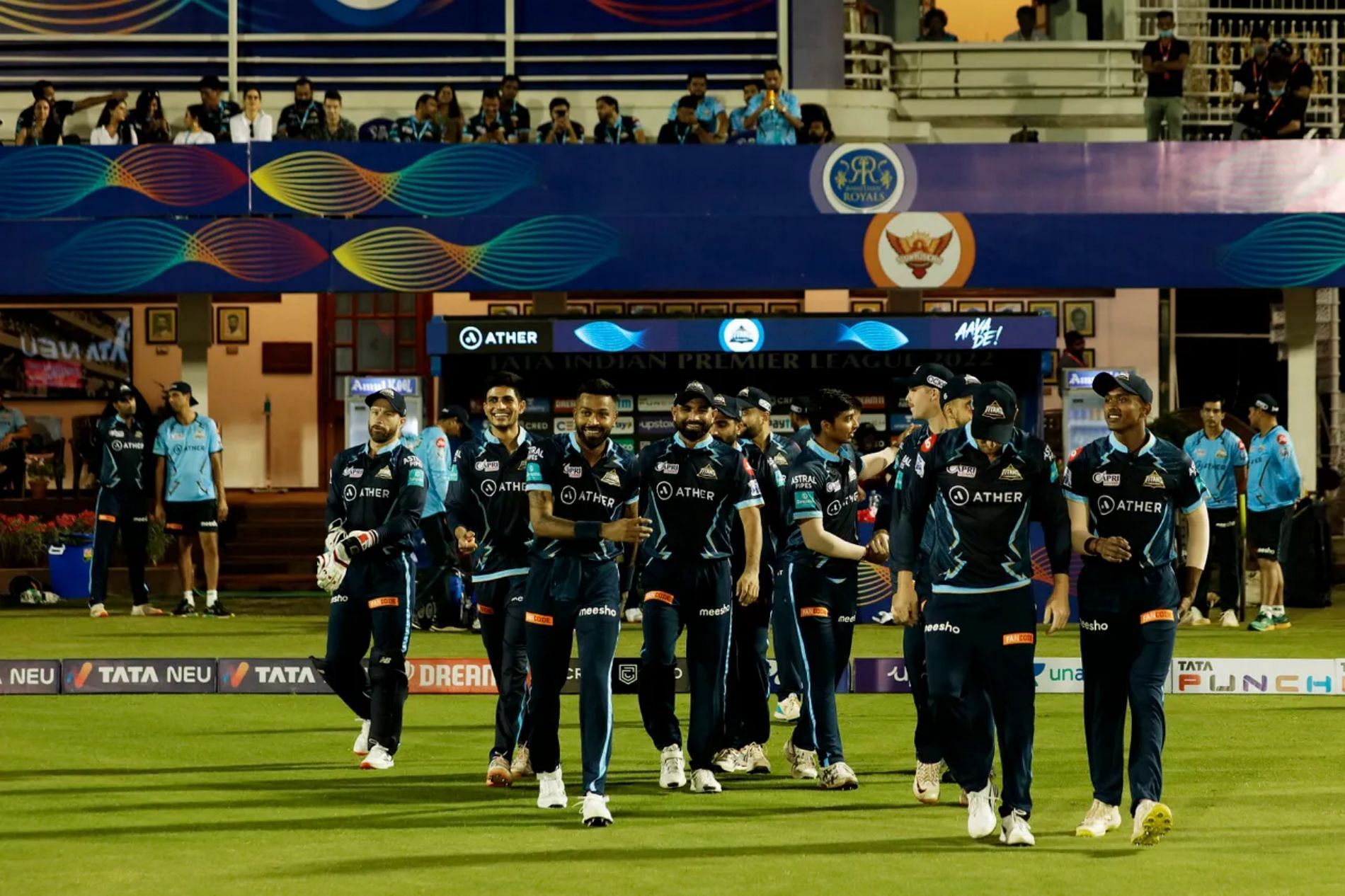 Former Indian cricketer Aakash Chopra reckons that out-of-form Gujarat Titans (GT) opener Matthew Wade might be dropped from playing XI if he does not score runs in the IPL 2022 clash against the Sunrisers Hyderabad (SRH) on Monday. GT have...