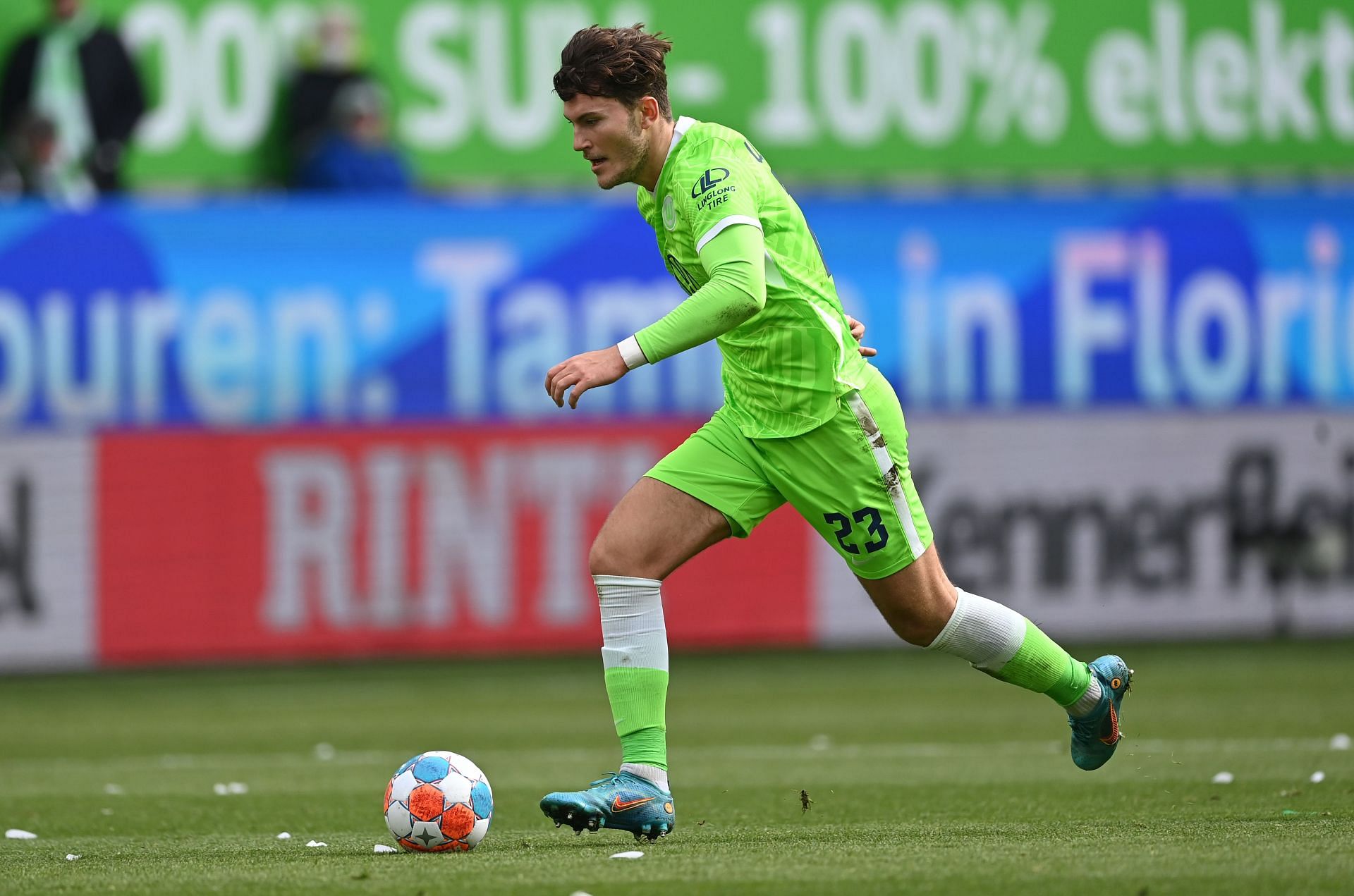 In Bundesliga action this weekend, Wolfsburg will host Mainz at the Volkswagen Arena on Friday night.

Wolfsburg are in poor form at the moment and are already looking forward to next season. They were beaten 6-1 by second-placed Borussia Dortmund last weekend, marking a third straight away defeat for Florian Kohfeldt’s men.

The hosts sit 13th in the league table with 34 points from 30 games. They will look to return to winning ways this weekend as they look to cement their top-flight status.

Mainz, meanwhile, are also struggling for form at the moment, with their European ambitions dwindling rapidly. They played out a goalless draw against Stuttgart last time out. They failed to hit a shot on target all game, with their closest attempt cannoning off the woodwork.

Mainz sits ninth in the Bundesliga standings with 39 points from 30 games. They will look to return to winning ways this weekend as they seek to revive their European football hopes.

The two sides last faced off in a league clash in December last year, which Mainz won 3-0.

Paulo Otavio, Micky van de Ven, William and Luca Waldschmidt are all injured and will not play this weekend. Maxence Lacroix came off with a hamstring injury against Borussia Dortmund and is a doubt for the game.

Delano Burgzorg remains unavailable for selection due to a heart condition, while Jeremiah St. Juste, Alexander Hack and Jae-Sung Lee are all injured.

Up to $ 250 Deposit Match at BetRivers / SugarHouse

Mainz, though, are winless in their last four games and have won just one of their last seven. They have one of the worst away records in the Bundesliga this season and might settle for a point on Friday.