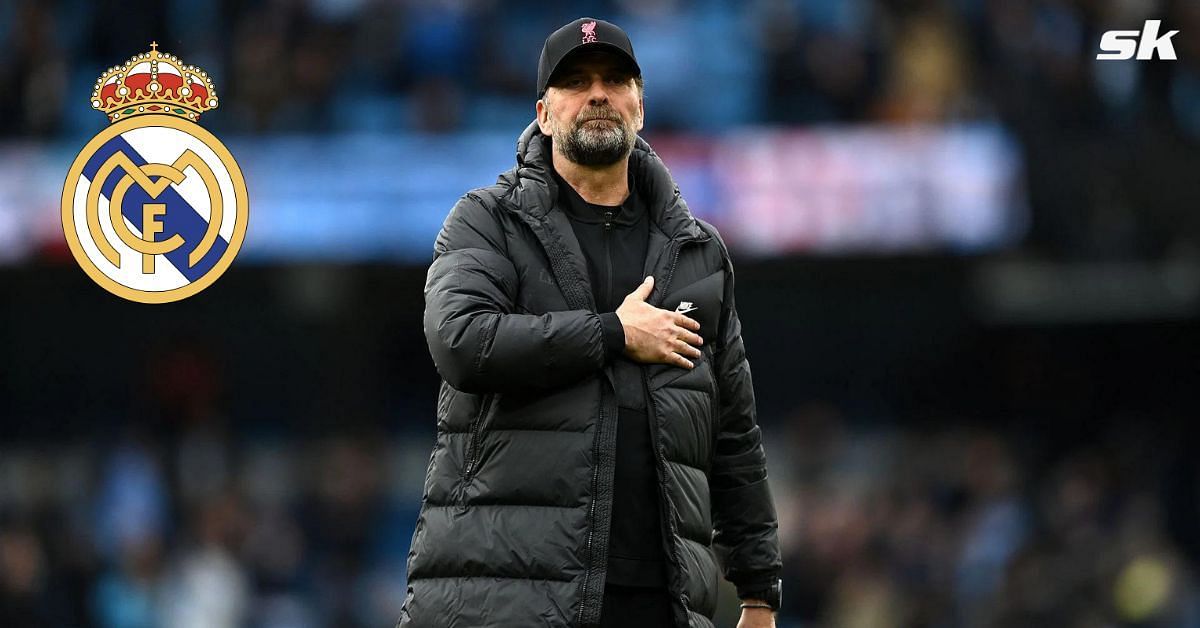 Real Madrid midfielder Toni Kroos has lauded Liverpool manager Jurgen Klopp and admitted he would’ve liked to play under the Reds boss. He highlighted the German manager’s work with Borussia Dortmund and now the Merseyside giants while divulging his respect for Klopp.

He said in an interview with BILD (via Madrid Zone):

“I would’ve liked to play during Klopp one day, for sure.”

“Klopp’s work at Dortmund was incredible. He built a world class team at Liverpool. He’s successful and his style is great. I have nothing but respect for him. ”

Klopp has certainly had a great career so far with both clubs. He won the Bundesliga twice with Dortmund, along with one DFB-Pokal Cup.

He then joined Liverpool in 2015 and propelled them back into glory. He won the Champions League in 2019 before winning the Premier League title in 2020. He also recently became the first Reds manager to lift all six trophies after their Carabao Cup and FA Cup triumphs this season.

Kroos will get another opportunity to face Klopp when Real Madrid and Liverpool battle it out in the UEFA Champions League final on May 28. Both teams played in the 2018 final as well, with Los Blancos coming out winners (3-1) to complete their Champions League three-peat.

The Reds will play every available game this season when they finish off in the Champions League final on May 28. They went until the end and lifted the Carabao Cup and the FA Cup.

They have also been engaged in an intense Premier League title race with leaders Manchester City. Pep Guardiola’s men currently hold a slim one-point lead over the Reds with just one match to go. Liverpool face Wolverhampton Wanderers while Manchester City face Aston Villa on the final day (May 22).

Playing these many matches has certainly had an impact even on a big squad like the Reds’. Mohamed Salah and Virgil van Dijk recently picked up an injury in their FA Cup final win on May 14. They will hope to make it back in time for the final.

Real Madrid, meanwhile, won the La Liga title comfortably on April 30. They have had a chance to rest their key players in matches since then and have welcomed the likes of Eden Hazard back from injury.

This contrasting season could, perhaps, have an effect on a physically and mentally demanding match like a Champions League final.