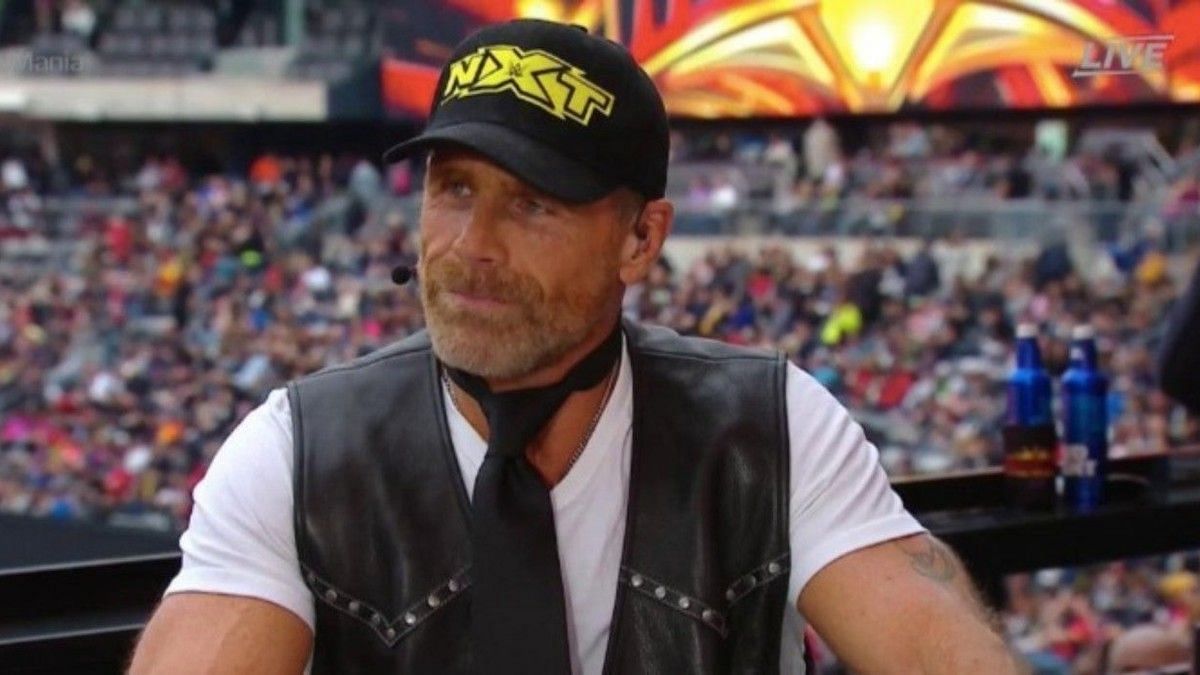 Shawn Michaels helped out with producer duties backstage at WWE RAW this week.

WrestleMania 38 producer Pat Buck departed the company this week following the company’s biggest event of the year, leaving the company in a position where they needed some extra help for WWE RAW last night.

According to Sean Ross Sapp of Fightful Select, both Shawn Michaels and Matt Bloom (formally known as A-Train) helped produce the NXT Championship match between Dolph Ziggler and Bron Breakker on WWE RAW.

With Tyson Kidd being gone for months for undisclosed reasons, D-Von Dudley being sidelined due to surgery, and Pat Buck quitting the WWE producer scene backstage has been very short-staffed as of late.

Triple H was present at NXT Stand & Deliver Saturday in Dallas. He appeared on camera with Tommaso Ciampa in what was reportedly Ciampa’s final match with the multi-colored brand.

Prior to that, Triple H hasn’t been backstage at any NXT 2.0 shows since the brand shifted all the way back in September, leaving Shawn Michaels to be the lead man backstage to run the show from week to week.

Love or hate what has become of NXT over the last eight months, you have to give credit to The Heart Break Kid for stepping up to steer the ship in the absence of his best friend during a very trying time.

What are your thoughts on HBK producing matches on WWE RAW? Do you think he’s been doing a good job behind the scenes in NXT 2.0? Let us know your thoughts by sounding off in the comments section below.

Q. Do you think that Shawn Michaels has done a good job with NXT 2.0?