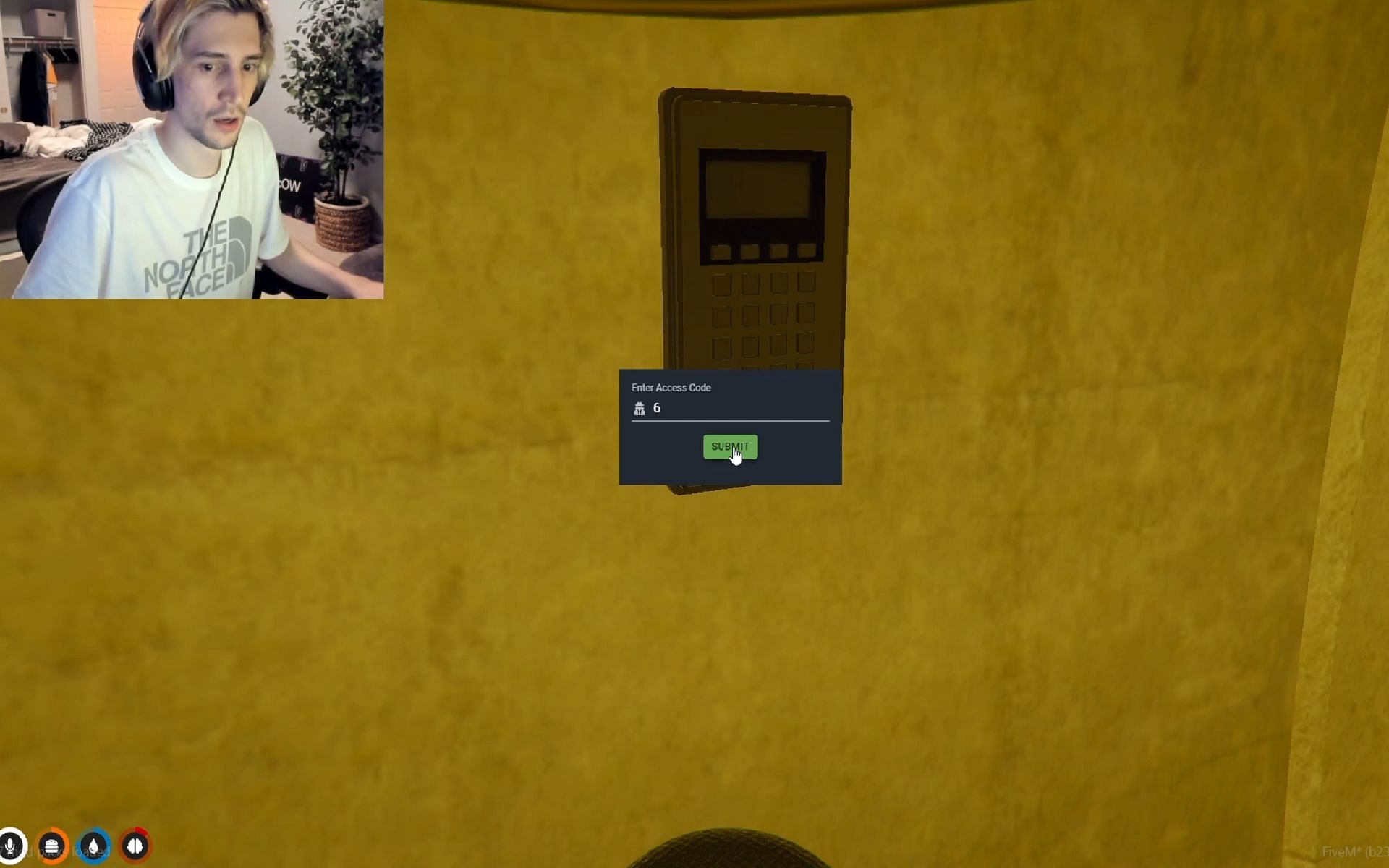 Earlier today, Felix “xQc” managed an incredible feat as he played Grand Theft Auto 5 RolePlay (GTA 5 RP) for around 20 hours, when he along with his gang finally broke into the casino vault.

After a grueling attempt to break into the casino vault which held a ton of money, the steamer was finally able to successfully remember and break the safety code for the vault. Realizing what the gang had just done, they all celebrated their triumph after a successful heist, with several exclamations thrown in:

xQc breaks into casino vault after streaming for 20 hours

xQc had an unusually long stream earlier today where he played the game GTA 5 RP for around twenty hours straight. Like his usual streams, he first reacted to some content sent to him via his Twitch chat and then after a couple of hours he hopped into the game and played it for the rest of the stream’s duration.

After about 19 taxing hours, the streamer and his group of roleplayers decided that it was the perfect time to go after the casino vault heist. They had been preparing for this moment for a long period of time and to successfully pull off the heist, they had to crack the safety code for the vault.

The group of roleplayers had to do a bit of math in order to get the code for the vault. One of the partners in-game mentioned:

“A little maths would’ve been wrong too.”

The Canadian streamer then hesitated and said:

He then tried to rally and motivate the group by saying:

The streamer then started to do a bit of mental arithmetics in order to successfully crack the code:

After doing a bit of mental math, other members of his group too, got a number associated with them. They all readied their respective code numbers and entered it into the access key.

They heard a loud thing which confirmed the code was correct. They were successful in breaking through the security access. All of them were stunned and started to wonder what just happened:

They all ran towards the locked vault as xQc gave the right direction towards it:

After entering the right vault, all of the members of the group started to loot the riches.

As they looted, everyone celebrated their hard-achieving victory.

The streamer meanwhile just shouted the entire time by saying:

The Canadian streamer then continued to stream for another forty odd minutes, as he along with his group looted the casino vault and went on to celebrate in the game. He then called it quits after a long day of continuous streaming.

Fans and audiences on Reddit were elated to see xQc finally break into the vault after such a long time of preparation. Some fans pondered if the streamer’s GTA addiction would come to an end after this stream.

Felix has been streaming GTA 5 RP since 2020 but has dived into playing and streaming the said game since 2021. He has been banned on the NoPixel whitelist server multiple times due to his behavior, but returned to the server after a small hiatus. 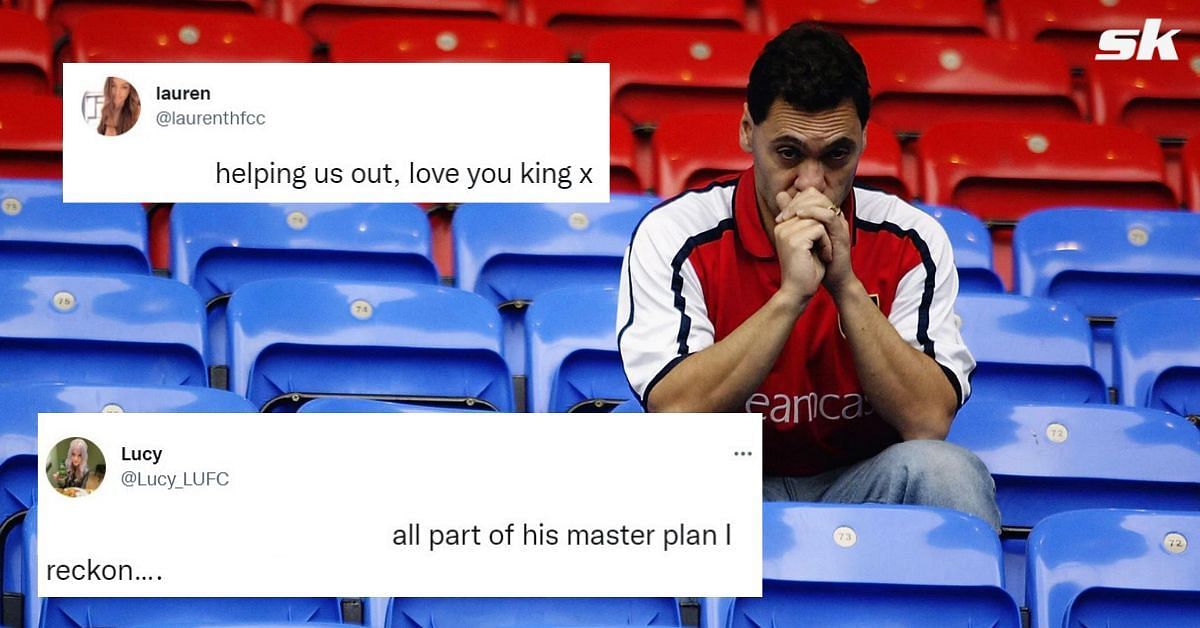 “All part of his master plan”, “sleeper agent” – Rivals fans hilariously react to performance from 24-year-old Arsenal star after 2-0 defeat to Newcastle

Tottenham Hotspur fans have made jokes at Arsenal's expense as the Gunners faltered in the top-four race following a 2-0 loss to Newcastle United on Monday, May 16. Ben White had a night to forget having made his return to... 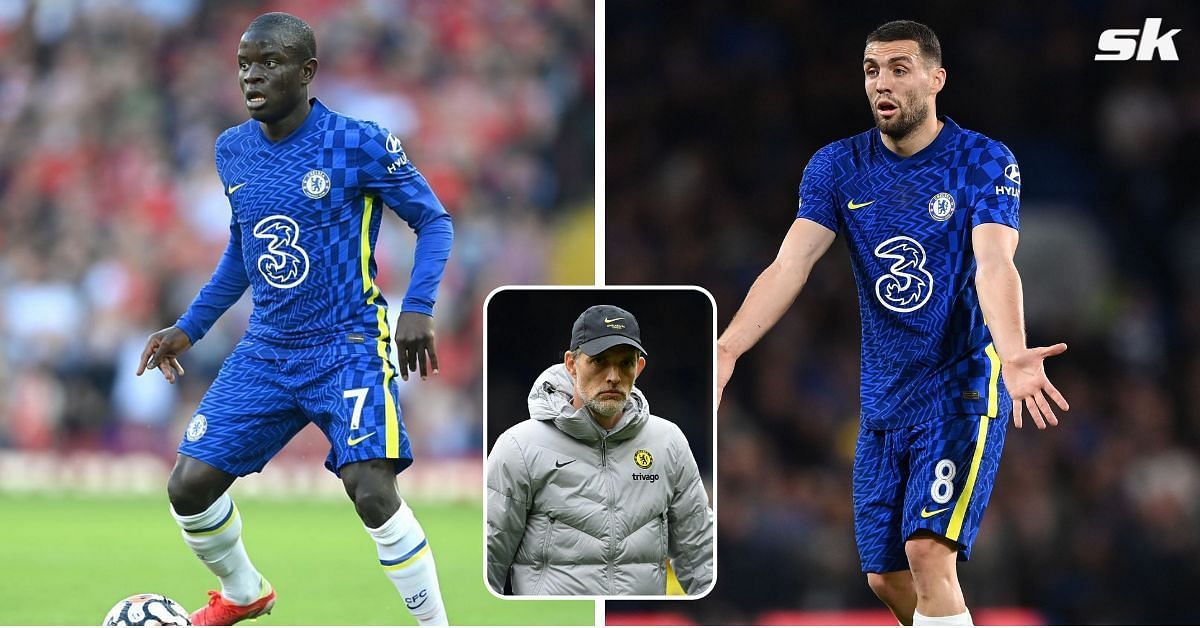 Chelsea manager Thomas Tuchel has given a fitness update on midfield duo N'Golo Kante and Mateo Kovacic ahead of this weekend's FA Cup final with Liverpool. The Blues are aiming to avoid a fourth defeat in six finals for the... 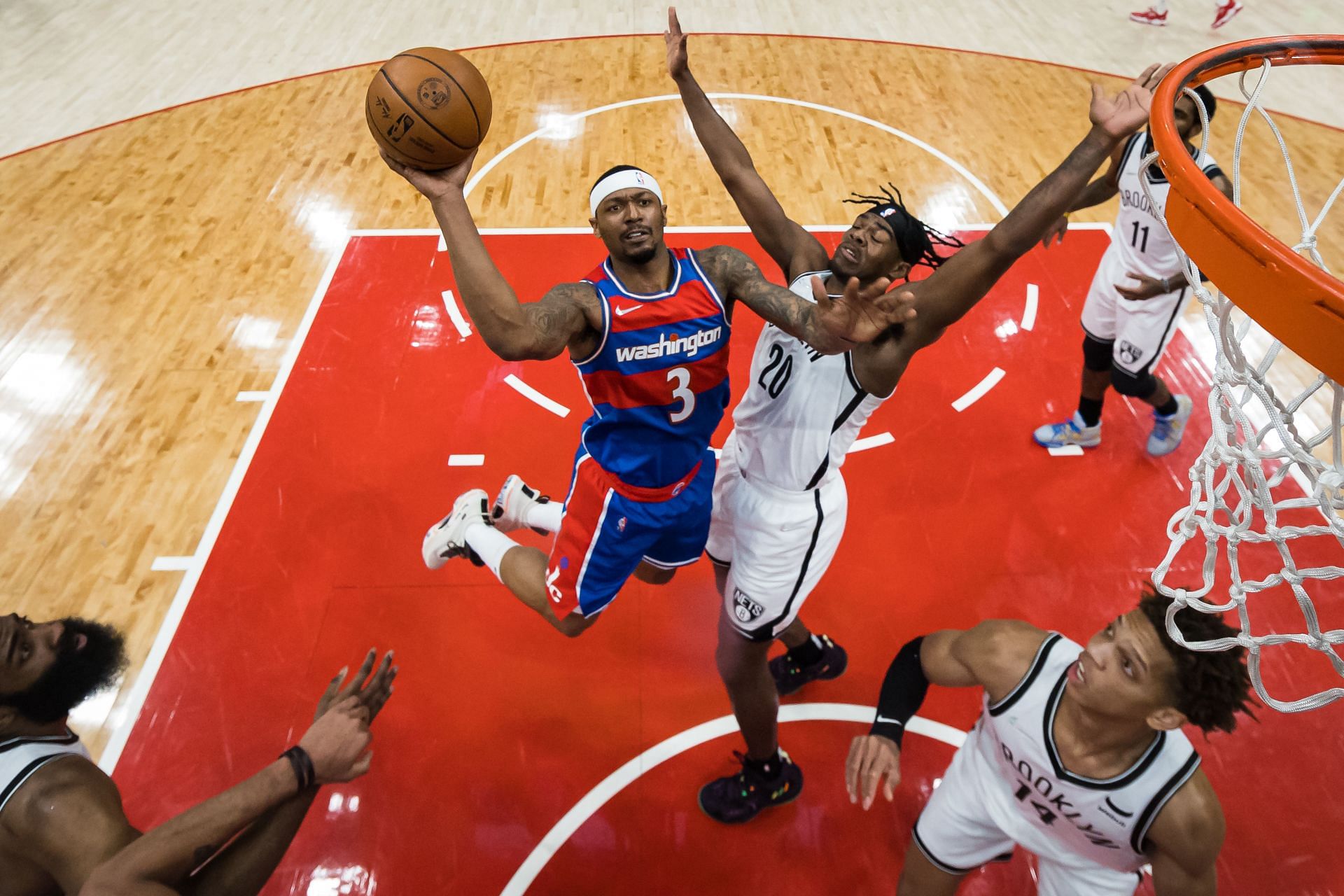 “They would definitely be the Beast in the East”

Reports this week have had Bradley Beal possibly joining the Philadelphia 76ers next season. During Wednesday's episode of "Skip and Shannon: Undisputed," Shannon Sharpe said the move would give the 76ers "the best Big Three." Bradley Beal potentially joining the...