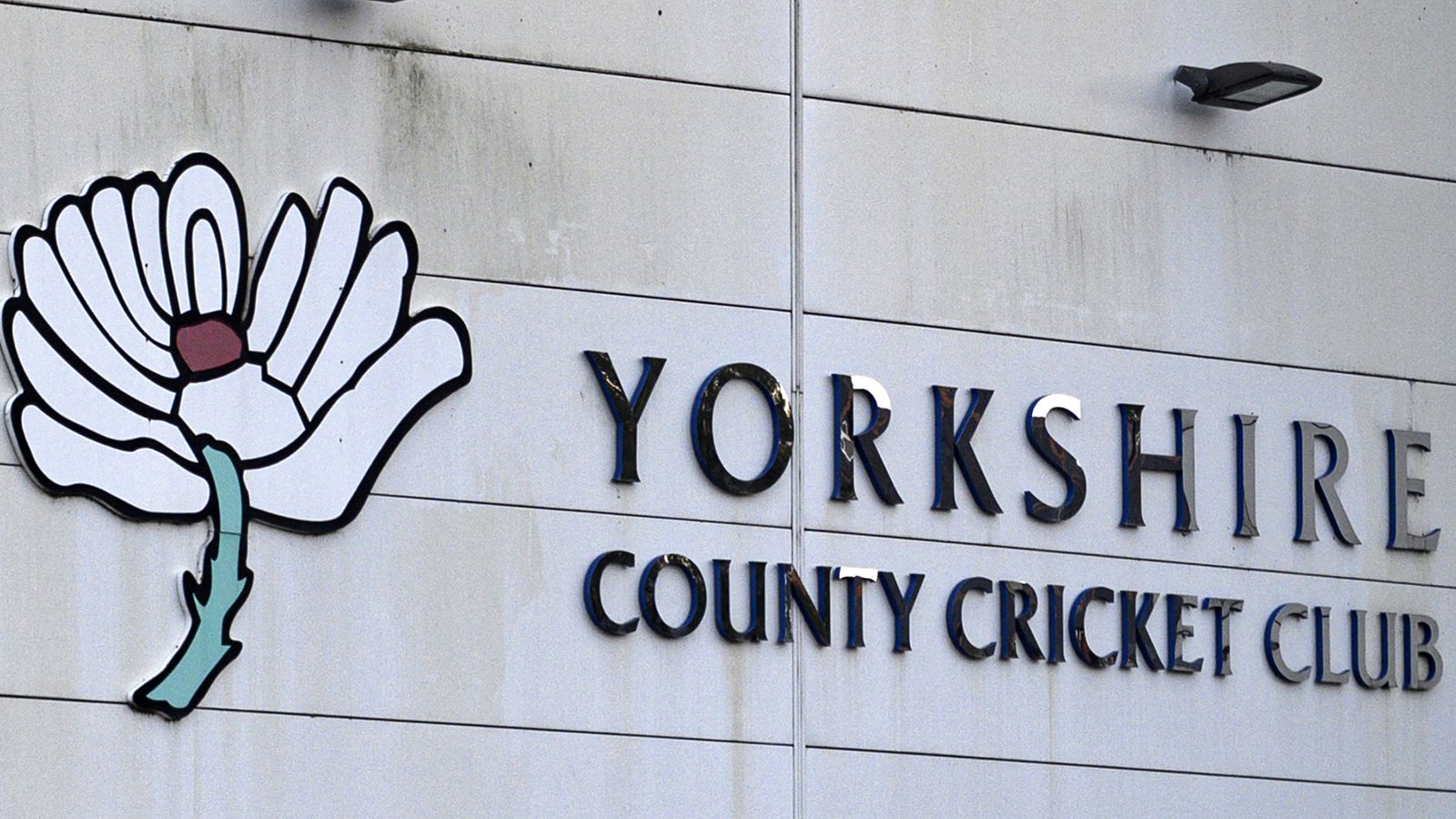 Yorkshire preparing to start new season after a winter of upheaval and a new start at Headingley; chair Lord Kamlesh Patel believes new coach Ottis Gibson will help “foster a culture of inclusion” at club turned upside down by the fallout from Azeem Rafiq’s upheld racism allegations When Dom Bess sent down the final delivery of Yorkshire’s County Championship campaign at Trent Bridge last September the club could barely have imagined the turmoil that would haunt the winter months at Headingley.

Shortly before the end of the season Yorkshire had chosen to release a statement confirming former all-rounder Azeem Rafiq had been the victim of “racial harassment and bullying” – on the same day as England’s final test against India was called off at the last moment . A month later they then announced no one would be punished for their part in what went on.

Rafiq had been fighting for recognition and remorse for more than a year and this was another difficult conclusion for him to come to terms with. But eventually as winter approached the walls began to close in on Yorkshire.

As details of the previously unseen report into Rafiq’s claims began to leak things unravelled quickly – major sponsors fell like dominoes, Headingley was temporarily banned from hosting international cricket and Rafiq was called to give evidence under parliamentary privilege in front of a DCMS committee and drew the heartbreaking conclusion that institutional racism had cost him his career.

Yorkshire icons including Michael Vaughan, Martyn Moxon and Andrew Gale were mentioned, meanwhile, in a testimony which alleged an alarming dressing-room culture.

Roger Hutton was subsequently replaced as chair by Lord Kamlesh Patel, and the club’s entire backroom staff was cleared out. The legendary figure of Darren Gough was parachuted in as an interim director of cricket and Yorkshire were barely recognizable.

Gough felt his task was to “just improve morale on the cricket side of things” but that is an understatement, a host of fresh faces needed appointing and the coaching staff was headed up by the West Indian Ottis Gibson.

Lord Patel believed Gibson would help “foster a culture of inclusion” but even the Barbadian admitted he did have to consider whether Yorkshire was the right move to make.

“You always have to ask yourself ‘do you want to be a part of what you’re hearing?’ But Yorkshire are still one of the best counties in the country, “Gibson told Sky Sports News.

“The thing for me was to have a conversation with Darren Gough – a very passionate, proud Yorkshireman – about where he wants to take the club.

“When I heard what he had in store for the club then I thought ‘why not come and be a part of the positive change’, not just on the field but off the field as well.”

Gibson’s arrival has been a popular one in the dressing room, a group of players that badly need stability with so little attention on cricket in the lead up to the season.

Captain Steve Patterson believes the culture is shifting and says the players would welcome further guidance from the PCA as well as the help of their coach.

“He’s been a very calming influence after a winter with a lot of change,” said Patterson.

“He comes with an unbelievable CV and a level of experience at the highest level. A player and coach of the highest caliber. He’s great value in the dressing room.”

Gibson added: “If I was walking down the street and someone said something to one of my mates I did not like I would say something.

“It’s the same thing in the dressing room. If you do not think it’s right you have a responsibility to say ‘listen that’s a little across the line’.”

Ballance wants to meet Rafiq but is not ready yet

The door has also been left open for Gary Ballance, who was initially suspended after being heavily implicated in the DCMS hearing. Ballance is now taking a break from the game to look after his mental wellbeing but will be welcomed back when he’s ready to return. 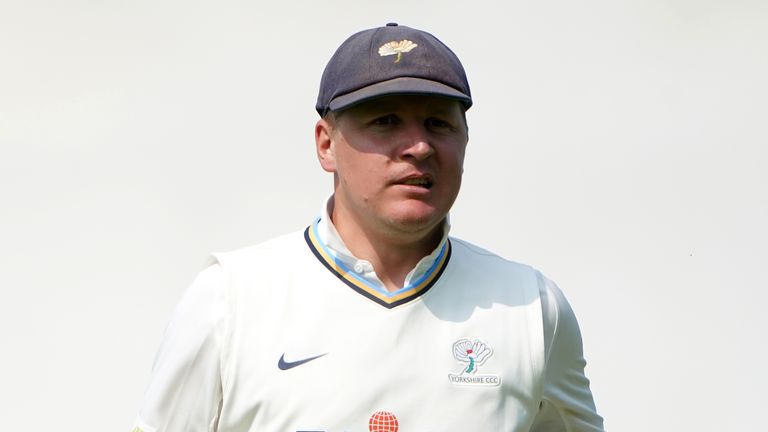 He’s owned it. He’s not hidden behind anything he said. He’s said some things he should not have.

“Gary is broken by what has been labeled at him,” Gibson said. “He’s owned it. He’s not hidden behind anything he said. He’s said some things he should not have.

“Mentally he’s not in a great place so we’re giving him some time. The ECB are doing an investigation and we can not pre-empt what they will do so we have to wait for their findings and once we understand what their sanctions might be, that’s going to be the next step for Gary.

There was a genuine sense of relief from Patterson at the opportunity to speak about on field matters at the club’s pre-season media day. He spoke warmly of his pride at the England debuts handed to Yorkshire youngsters Harry Brook and Matt Fisher.

But there are also those that return from the international winter with a point to prove – Dawid Malan and Dom Bess were victims of Andrew Strauss’s Caribbean cull following England’s Ashes defeat.

Gibson believes Malan now needs “clarity” on where his international future stands, whilst with a large block of Championship cricket to start the summer Gough has challenged Bess to “prove he’s the best off spinner in the country.”

The best leg spinner in the country is undoubtedly Adil Rashid and Gibson has been trying, albeit with little success so far, to convince him to return to red ball cricket.

Rashid certainly will not feature in Yorkshire’s first match at Gloucestershire next week but the far more trivial matters of team selection will seem like welcome relief at the end of the period that brought the club to its knees.