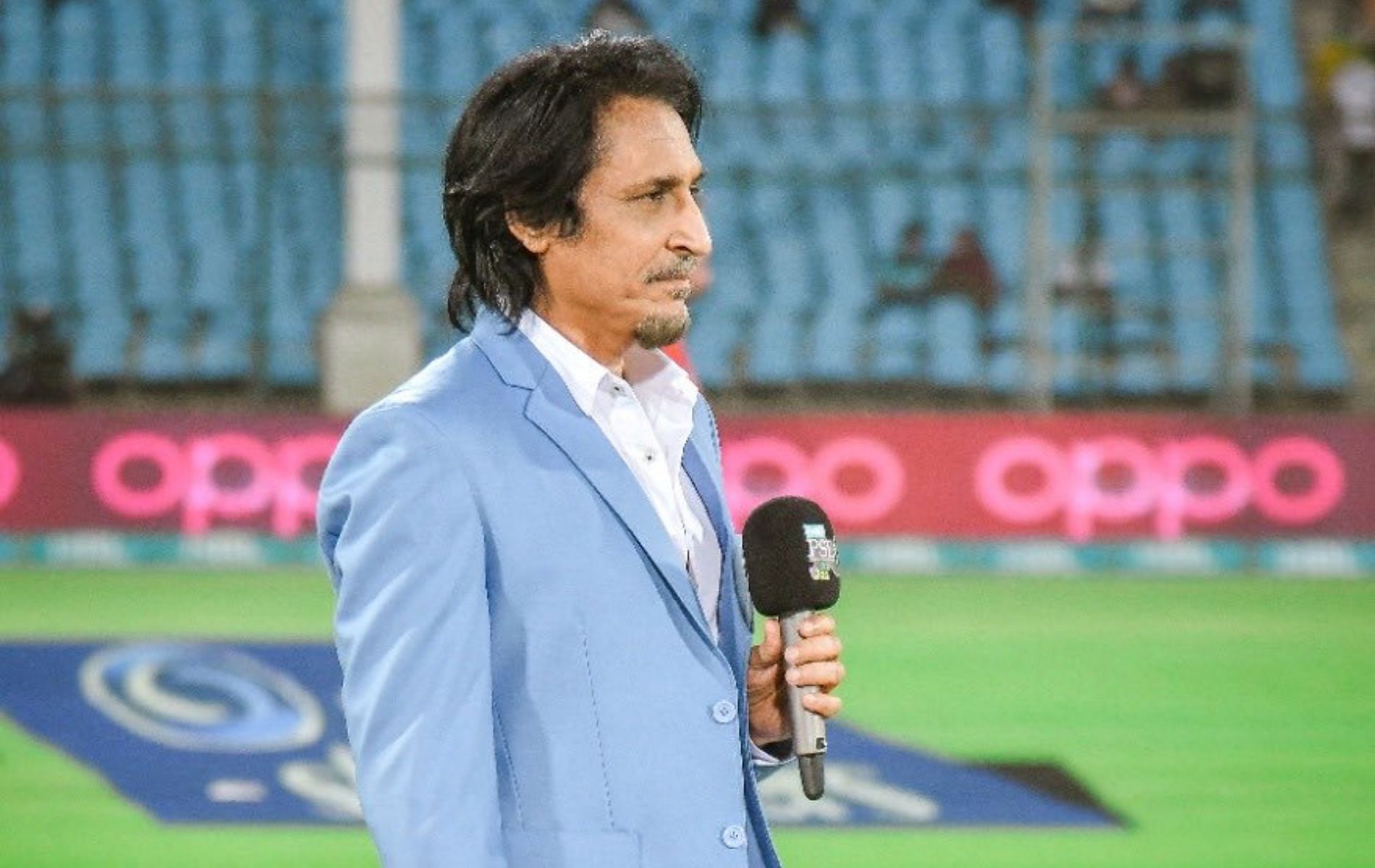 Former Pakistan opener Salman Butt is unhappy with the approach of Pakistan Cricket Board Chairman (PCB) Ramiz Raja. He has suggested that being in such a high-profile post, it is important for him to be good to people.

Speaking on his YouTube channel, Salman Butt pointed out that Ramiz Raja cannot have an arrogant attitude. He also claimed that the PCB chief has not given proper treatment to national captain Babar Azam.

“Even if Ramiz Raja has a lot of achievements, you still need to be nice to people. You can not be know-all and arrogant. The way he talks, it feels like an army chief from a rival is speaking”

The former cricketer also cited the example of Sikander Bakht, who was drafted into the Urdu commentary panel for the latest edition of the Pakistan Super League. Butt highlighted that Bakht was then asked to do the presentation ceremony during Australia’s tour of Pakistan.

“Sikander Bhakt was Pakistan’s best commentator. He was first asked to do Urdu commentary during PSL, then he was doing the presentation ceremony when a big team was visiting. I have also heard that he removed Waleed Khan at one point, but he had the muscle to come back. Who are you and what have you done that you do not consider anyone anything. “

It is worth mentioning that Raja was unanimously elected as the chairman of the PCB in September last year for a three-year term. It remains to be seen if the political change in the country will have an impact on his stint as he was appointed by ousted Prime Minister Imran Khan. 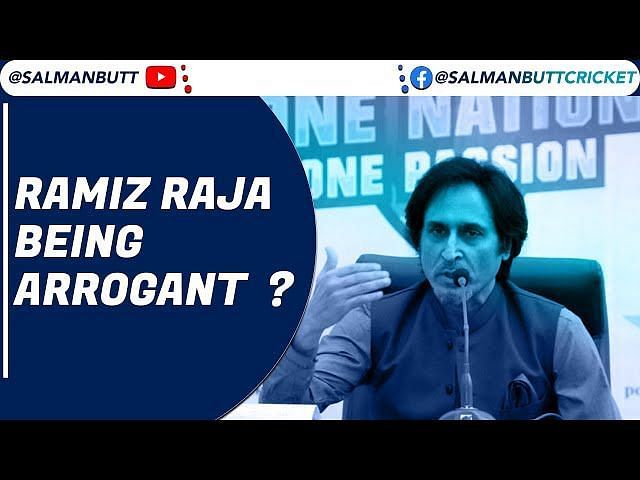 While speaking to reporters on Monday, Imran Khan confirmed that Raja himself will take a call on his future as PCB chief. He also seemed confident of Raja competing against the opposition.

“Ramiz is free to make decision regarding PCB chairmanship. He will decide his future himself. Ramiz is my player and he will compete against the opposition till last.”

According to recent reports, Raja is willing to continue as the chairman of the cricket board. However, he is awaiting orders from new Prime Minister Shahbaz Sharif.