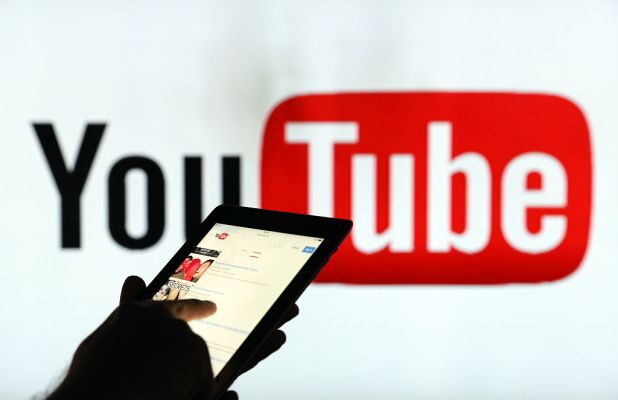 Google has just announced that YouTube will geoblock the Kremlin-affiliated media outlets Russia Today (RT) and Sputnik in Europe, following pressure from regional lawmakers to choke off Russian war propaganda.

In a tweet announcing the geoblocks, the company’s Europe policy team writes: “Due to the ongoing war in Ukraine, we’re blocking YouTube channels connected to RT and Sputnik across Europe, effective immediately.”

We’ve reached out to the Commission for a response to YouTube’s announcement.

Due to the ongoing war in Ukraine, we’re blocking YouTube channels connected to RT and Sputnik across Europe, effective immediately. It’ll take time for our systems to fully ramp up. Our teams continue to monitor the situation around the clock to take swift action.

On Monday the EU’s internal market commissioner, Thierry Breton, held a video call with the CEOs of Google and YouTube to press them to step up their efforts.

YouTube hosts thousands of videos by the two Russian state-affiliated media firms and – as we noted yesterday – RT’s own channel marketing claims it is “the most watched news network on YouTube”.

Now Europeans who try to browse to RT’s YouTube channel are met with a message that “this channel is not available in your country”:

But Google took a little longer to consider its response. The tech giant has not offered an explanation for the delay.

In its tweet announcing the geoblocking this morning, Google also warned: “It’ll take time for our systems to fully ramp up. Our teams continue to monitor the situation around the clock to take swift action. ”

So the company appears to be signaling that it expects some content from Kremlin-linked channels to continue to be accessible in the near term – as its systems “ramp up”.

With YouTube only geoblocking RT and Sputnik, rather than banning or suspending the accounts, Russia’s propaganda can of course continue to spread outside Europe – including still being available inside Russia itself.

Google is not alone in opting for this compromise, though.

Twitter and Microsoft have also taken a slightly different tack, reflecting the difference nuances of their platforms – saying they would take measures to reduce visibility of state-sponsored RT and Sputnik content, so essentially limiting their freedom of reach.

Given the latter is far more an information network than a social (or broadcast) network, labeling and contextualizing seems an appropriate response – although it remains to be seen whether the EU incoming ban on RT and Sputnik will require web platforms to go further.